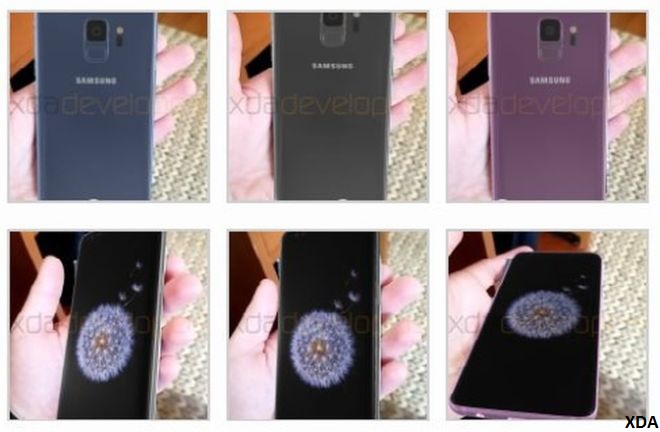 By Colm Hebblethwaite | 22nd February 2018 | VR 360 https://www.virtualreality-news.net/
Colm is the editor of VR 360, with a mission to bring the most important developments in technology to both businesses and consumers.
Spread the love

Samsung is planning to use AR to wow attendees at next week’s Mobile World Congress (MWC) event in Barcelona when it unveils its new smartphones. However, details both of the phones and the promotional tactics planned have been leaked ahead of the event.

The company recently released its Unpacked 2018 app on the Google Play Store. The app is intended to for registered and invited users at events, and also for people that want to view the live stream of the MWC event.

It seems that Samsung didn’t make the app sturdy enough to withstand the poking and prodding of curious internet users. Reddit user /u/thesbros was able to decompile the app and find all of the hidden features inside.

Among the leaked contents of the app were a whole host of product images of the new Galaxy S9.

Among the images were a range of computer-generated images of the new phone, which were apparently created to allow attendees of the event to have an AR experience to accompany the launch at MWC.

According to tech news site XDA Developers, which was the first to publish the pictures, people could use the Unpacked app to scan their event lanyard and access the new phone in AR.

The leak is likely to have taken some of the wind out of the company’s sails, although the images do not give any indication of how the phone operates. The launch was widely anticipated to the biggest and most expensive at this years MWC.

A spokesperson for Samsung said that the company would not be commenting on rumours or speculation.