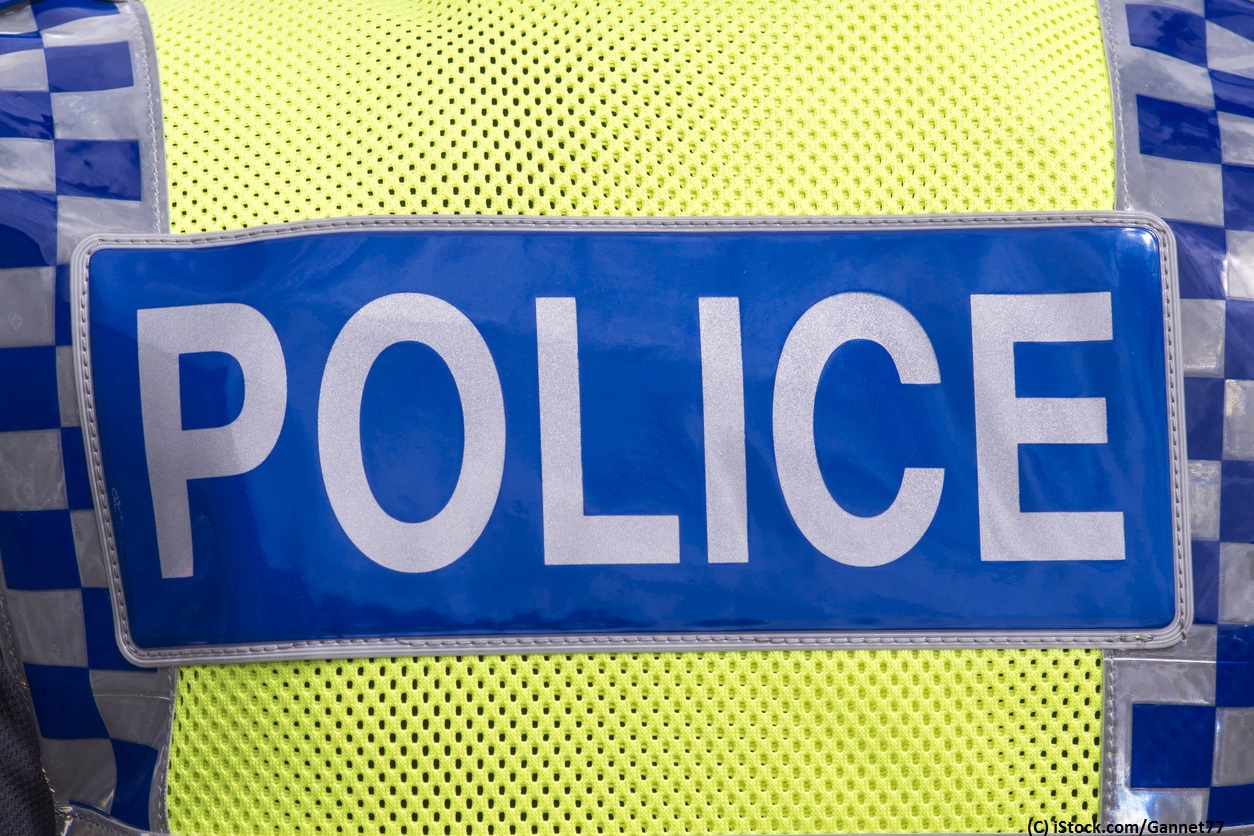 By Colm Hebblethwaite | 23rd February 2018 | VR 360 https://www.virtualreality-news.net/
Colm is the editor of VR 360, with a mission to bring the most important developments in technology to both businesses and consumers.

Gwent police force in Wales, UK has launched a VR training programme to try and get officers to think about the different options available to them in difficult and complex situations.

The programme represents the first time that a police force in the UK has officially announced the use of VR to train members of the police force. There have been four sessions since January, each of them focusing on different scenarios that require skills to identify controlling and coercive behaviour.

The training does not use a headset, rather it makes use of a virtual ‘cave’ which is a 280-degree screen that surrounds the user’s frontal field of vision. The user uses a handheld controller to move their character around, and choose from a range of behaviour options such as using handcuffs, arrest people and enter properties.

Gwent police force is hoping that the new immersive form of training has more of an impact then the previous, powerpoint-based method. Perhaps unsurprisingly, feedback on the presentation-based sessions reported that attendees had difficulty engaging with the material and conceptualising how it would be applied in active duty.

The training sessions bring officers face to face with members of the public who have been reported to the police under suspicion of domestic violence. The incidents are designed to test their decision making under pressure, but also to spot the kind of behaviours that can give them insight into a situation and what kind of action will be needed.

The training currently offers 10 different scenarios. The focus of the training is to make the scenarios as realistic as possible, complete with all the hard to detect and variable evidence that people give off in the way they interact with police officers.

Gwent police force believes the training has been effective and hope to roll it out for other types of crimes in the near future. A spokesperson for the force said that they also believe the success of the training will be soon utilised by emergency services such as medical first responders and firefighters.