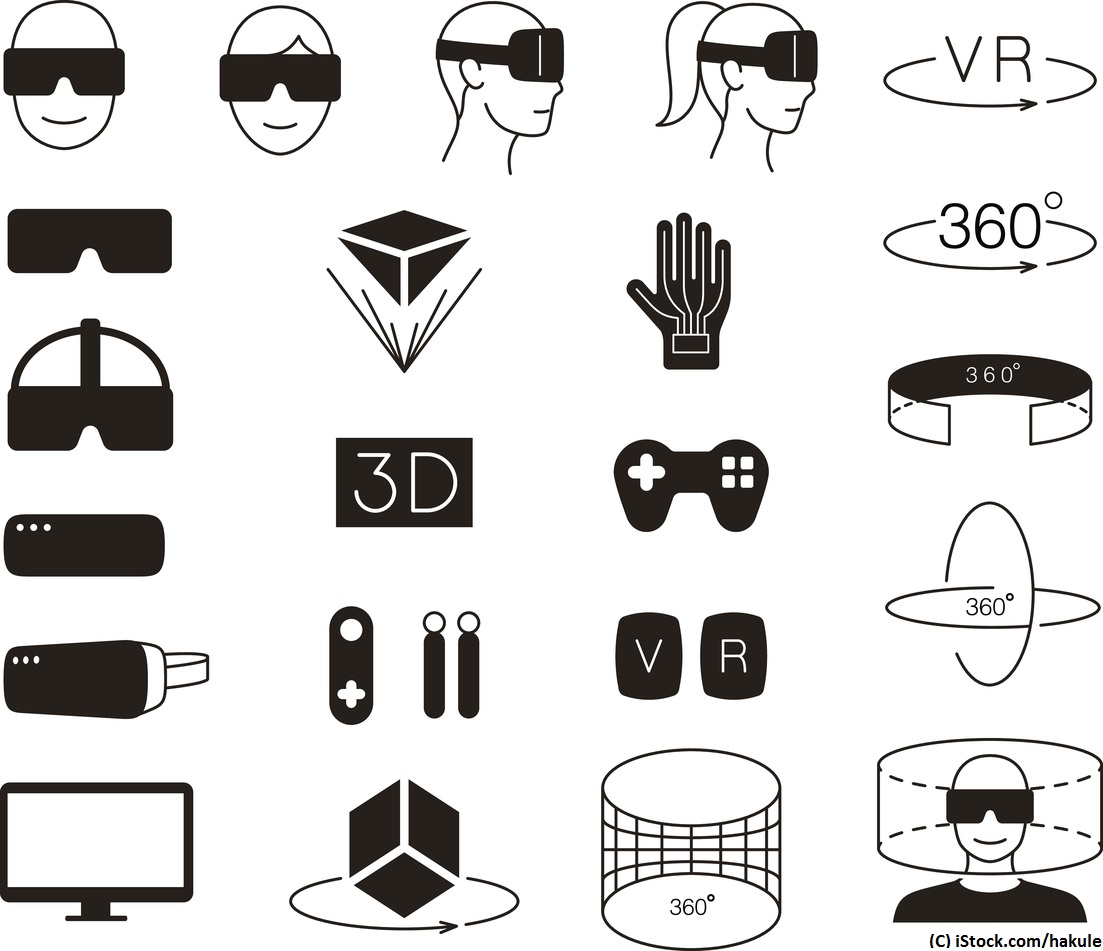 By Colm Hebblethwaite | 25th January 2018 | VR 360 https://www.virtualreality-news.net/
Colm is the editor of VR 360, with a mission to bring the most important developments in technology to both businesses and consumers.

Differentiation between VR/AR headsets will begin to become more challenging for hardware developers as standards mature, according to ABI Research.

While early VR leaders like Google, Samsung, Oculus and HTC will continue to drive innovation over the coming years, but innovation between untethered or mobile-based headsets will begin to slow down.

Standards (such as cross-platform support) are already beginning to emerge with organisations like the Khronos group and IEEE lending their support to a more homogenous VR landscape. This would theoretically allow developers to more easily target multiple platforms with their applications.

"On the surface, it might be difficult to see the trend toward a more unified VR market, but momentum is well underway," says Michael Inouye, Principal Analyst at ABI Research.

"New entrants like Windows MR increase fragmentation, but the commonality in features across HMDs highlights a future where we'll see more of the same than not. This is particularly true as "newer" aspects of the hardware like inside-out tracking, eye tracking, and high-quality displays become elements of the basic feature set. In time, we'll see more effort to differentiate at the service and software level, rather than creating barriers within the hardware."

In order to create separation between brands, companies are going to have to differentiate themselves through software and app stores and platforms. This will allow them to tailor products to consumers and commercial end users. HTC is an early leader in this area, with a strong presence in professional markets, regional differentiation strategies and big investments in China.

"Whether it is common hardware platforms or cross-platform standards that help bring uniformity to VR, the market will benefit with more equitable user experiences across the board and stronger incentives for developers to invest in VR applications – a similar dynamic has occurred within the game console space, albeit VR's future should have fewer ecosystem barriers than those erected by Sony, Microsoft, and Nintendo,” says Inouye.

“While ABI Research believes Google will maintain the largest share of active users over the forecasting period, the market will develop best if market shares of individual platforms take a back seat to the overall growth of the market in aggregate."