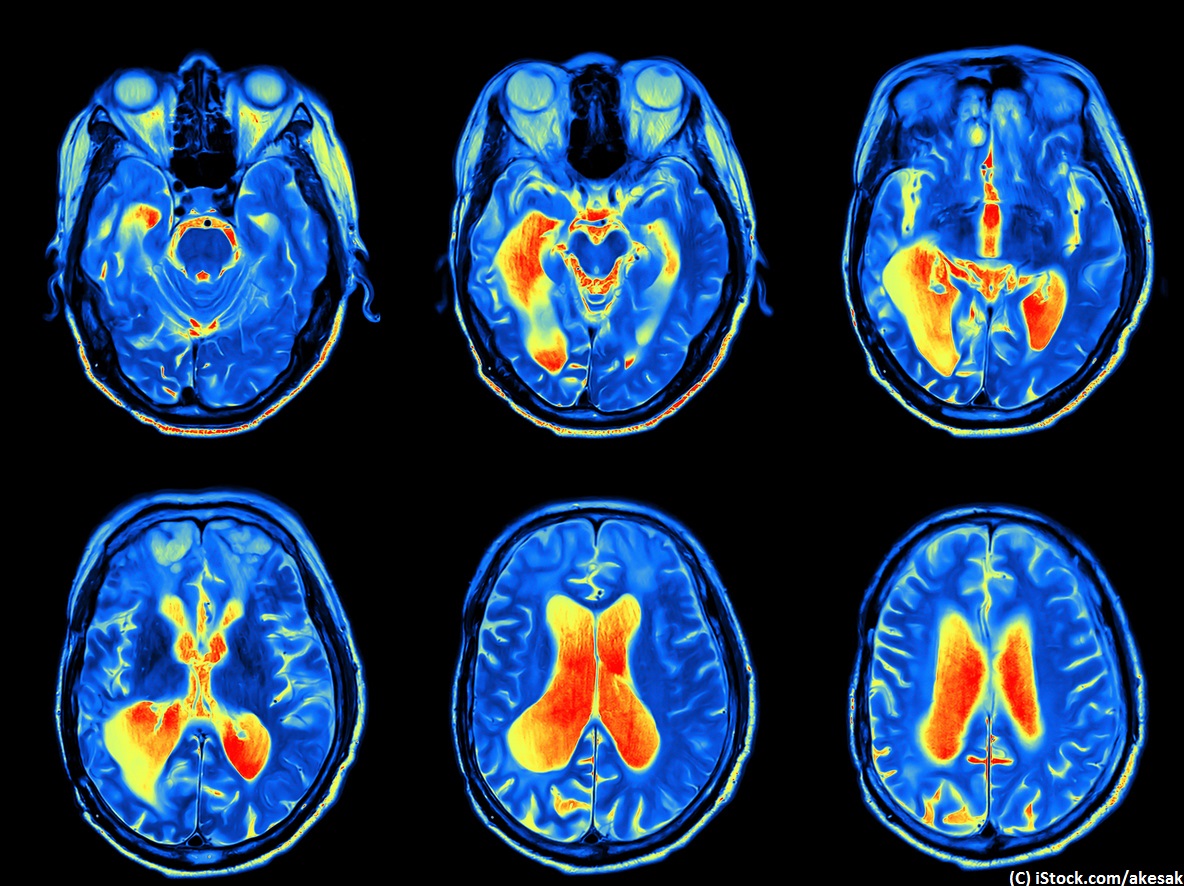 By Colm Hebblethwaite | 29th January 2018 | VR 360 https://www.virtualreality-news.net/
Colm is the editor of VR 360, with a mission to bring the most important developments in technology to both businesses and consumers.

Neuroscientists at the University of California have used VR to gain new insight into how different areas of the brain are involved in the distinct parts of the memory organisation process.

The findings are detailed in a study published in the Nature Communications journal by graduate student Halle Dimsdale-Zucker. Dimsdale-Zucker and her colleagues used a virtual environment to show participants virtual objects.

When the subjects were then asked about the objects, the team was able to view activity in different areas of the hippocampus.

The study has provided insight into how memories are organised within the brain. It is well known that memories often trigger related memories, such as those that provide more context to the specific recollection in question. These different memories can share contextual information as well as that relating to location and events.

The University of California team was looking at how the brain assembles these connected threads together. In order to do this, subjects were monitored using a functional magnetic resonance imaging (fMRI).

The team used architectural sketching software to build virtual houses. Subjects were then shown a number of 360 videos in which different objects were positioned in different houses. The aim was to get the subjects to memorise the objects in relation to two contexts: the video (episodic memory) and the specific house (spatial memory).

When the subjects were asked to remember the individual objects, the team could see the areas of the hippocampus activate for different kinds of information. The CA1 area was seen being associated with shared contextual information, such as objects that appeared across videos, while another area was activated when contextual differences were remembered.

The team believes that VR opens up new possibilities with regards to controlled lab experiments involving memory.  It is hoped that a better understanding of how memories are formed and stored could lead to better diagnosis and treatment of degenerative disorders such as Alzheimer’s disease.