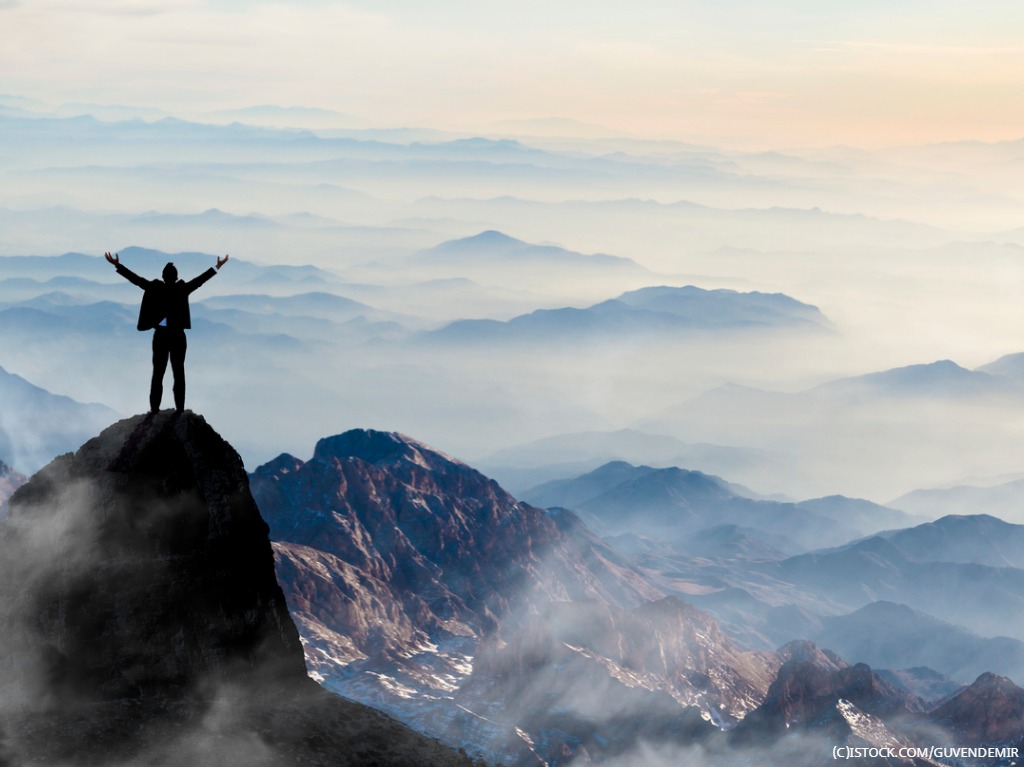 By VR 360 | 18th July 2018 http://www.virtualreality-news.net/
VR 360 is a news, analysis and opinion site devoted to virtual reality technology, promoting thought leadership from leading brands and platforms and collaborating with industry bloggers to deliver insight, reviews and strategy for all aspects of the ecosystem, from developers to CIOs.

Virtual reality may help assuage those who have a fear of heights, according to a new report.

According to research published in The Lancet Psychiatry Journal, following a randomised controlled trial of 100 people, it was stated that VR could help people with a clinically diagnosed fear of heights overcome their fear.

Though at a nascent stage, the use of VR technology was successfully conducted as a treatment without a therapist that provided a proof of concept for how some psychological interventions might be offered in future. The procedure requires more research to understand how automated therapy can actually be applied in other conditions, including serious mental health issues such as psychosis, wherein presently the treatment is delivered by experienced mental health professionals.

Acrophobia is the most common fear found in people. One in five people have a fear of heights and one in twenty clinically diagnosed with the fear. In an early research, VR was used under supervision of a therapist. The study found that the technology is as effective as exposure to heights in real life, resulting into reduced fear that lasted for at least a year.

The new study with 100 people – all clinically diagnosed with acrophobia and not receiving psychological therapy – were given either the automated VR treatment (49 people) or usual care, which was typically no treatment (51 people). Of those 49 partakers who received the VR treatment, 47 took part in at least one session, plus 44 completed the full course of treatment. The three people who did not complete the intervention either found the sessions too difficult (two people) or were unable to attend further appointment sessions (one participant).

The study had some limitations. The authors noted that they did not compare against the psychological therapies currently used as treatment for counselling, psychotherapy, or cognitive behavioural therapy.