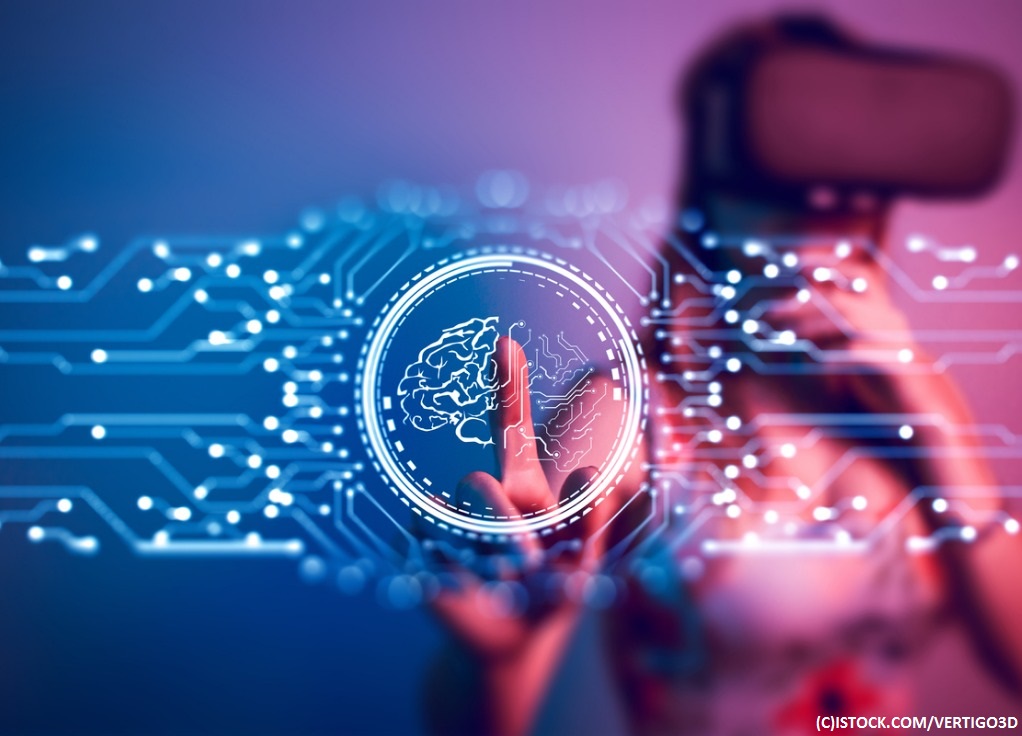 By VR 360 | 20th July 2018 http://www.virtualreality-news.net/
Categories: Applications, Regulation,
VR 360 is a news, analysis and opinion site devoted to virtual reality technology, promoting thought leadership from leading brands and platforms and collaborating with industry bloggers to deliver insight, reviews and strategy for all aspects of the ecosystem, from developers to CIOs.

A new open industry standard aims to enable next-generation VR headsets to connect with PCs and other devices using a single USB connector.

A new open industry standard, called VirtualLink, has been introduced by a consortium led by NVIDIA, Oculus, Valve, AMD, and Microsoft, to enable next-generation VR headsets to connect with PCs and other devices using a single, high-bandwidth USB Type-C connector rather than a range of cords and connectors.

This new connection is an Alternate Mode of USB-C that simplifies and expedites VR setup time, warding off unnecessary obstacles to VR adoption. Good news is that it also brings immersive VR experiences to smaller devices with fewer ports, such as thin and light notebooks. VR headsets will have to deliver increased display resolution, incorporating high-bandwidth cameras for tracking and AR. This is where VirtualLink comes into picture – it connects with VR headsets to simultaneously deliver four high-speed HBR3 DisplayPort lanes, which are scalable for future needs; a USB3.1 data channel for supporting high-resolution cameras and sensors; and up to 27 watts of power.

Scott Evans, general manager, mixed reality, Microsoft, said: “We have been involved on VirtualLink from the beginning and are supportive of industry-standard approaches for emerging Windows experiences including mixed reality.”

Elsewhere, the Consumer Technology Association (CTA) recently announced that it would be addressing AR and VR into their free standards library, which would provide transparency and insight on standard used through the industry and is intended to give support to those looking to gain greater understanding of the technology. According to Brian Markwalter, who is senior vice president of research and standards at CTA, the industry created this standard to build upon definitions created by CTA’s AR/VR Working Group to offer consumers insight on the broad range of technologies and experiences available.