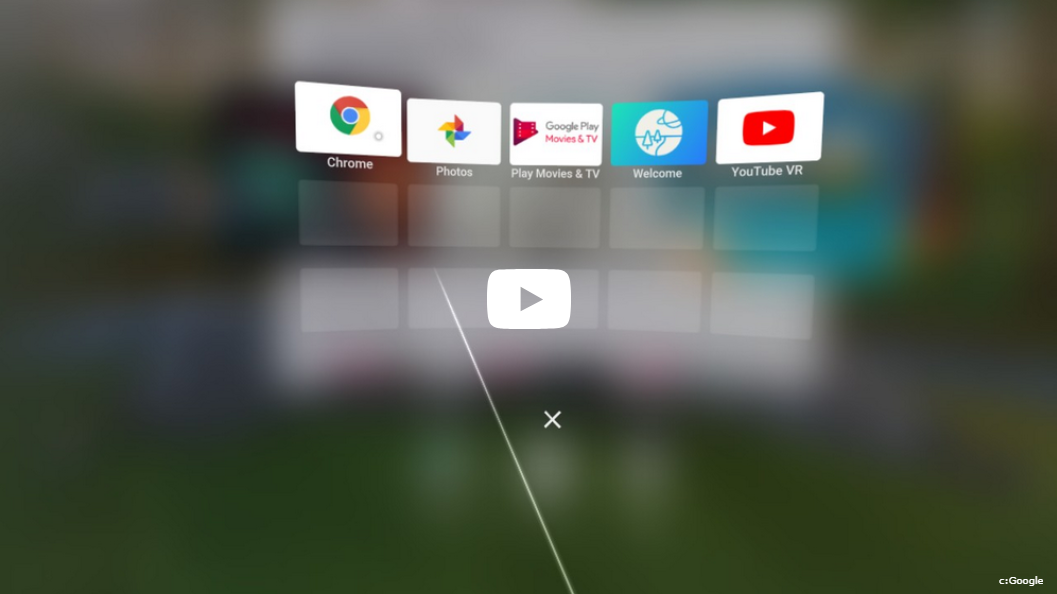 Google has announced that Chrome, the world’s most popular browser used by 44.5% of users, is now available on its VR (virtual reality) Daydream headsets.

Announced on its blog yesterday, the search and tech giant said users of Google Daydream View and Lenovo Mirage Solo with Daydream can now launch Chrome directly from their homepage and interact with any webpage while in VR.

Google promises that “all the features you love” on its browser will be accessible, including voice search, saved bookmarks, and incognito mode, while new VR-only features include a ‘cinema mode’ for optimising web video viewing.

“With Chrome now integrated into Daydream, you can start browsing on your phone, whether it is reading your favorite news article or watching a YouTube video, and easily switch to your headset,” said Gordon Brander, Chrome UX engineer.

As noted by TechCrunch, the rollout of Chrome on the company’s VR headsets has been a relatively long time coming, having announced it was working on the project last year and considering the progress its made with WebVR projects on desktop and mobile Chrome.

A lack of available content for Daydream has been one of its biggest shortfalls so far, so linking Daydream to Chrome and WebVR may well re-engage some of that interest and make mobile WebVR projects more attractive to developers.