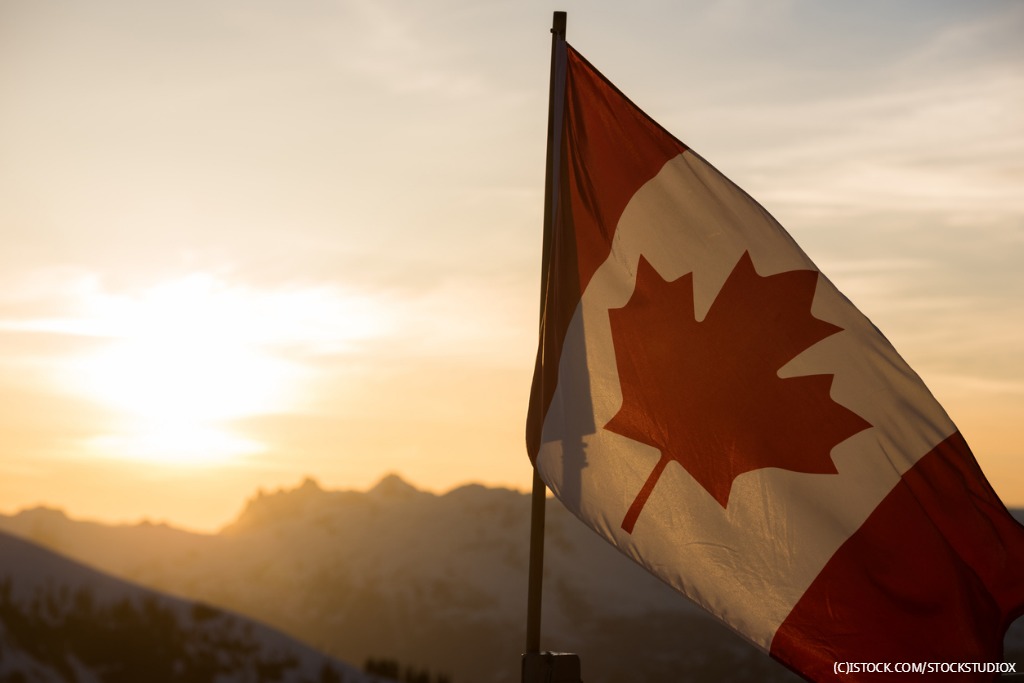 By James Bourne | 4th June 2018 | TechForge Media http://www.cloudcomputing-news.net/
Categories: AR, Devices, Ecosystems,
James is editor in chief of TechForge Media, with a passion for how technologies influence business and several Mobile World Congress events under his belt. James has interviewed a variety of leading figures in his career, from former Mafia boss Michael Franzese, to Steve Wozniak, and Jean Michel Jarre. James can be found tweeting at @James_T_Bourne.

International Data Corporation (IDC) Canada has announced the latest release of its IDC's Worldwide Semiannual Augmented and Virtual Reality Spending Guide forecasting Canada's hardware, software and services spending on the two technologies combined is set to total C$602 million by 2018, increasing to $8 billion by 2022 at a CAGR of 90%.

Consumer, healthcare, and retail, powering immersive and realistic images, sounds, and experiences that simulate physical presence in a virtual environment will lead industry spend for virtual spending over the next five years. Hardware purchases and gaming use cases would be behind consumer segment leading virtual reality spend throughout the forecast period.

For augmented reality, 2018 will be an experimental year for Canadian organisations, as use cases and ROI continue to be determined. In the long-term forecast by the industry, IDC Canada sees growth in the spending for the top three industries in industrial settings, including process manufacturing, transportation, and discrete manufacturing.

In 2017, when IDC Canada asked Canadian firms for key attributes that were most important when selecting AR or VR technologies for use, the top three responses were price, suitable use cases, and ease of use. It highlights that in addition to prices that need to be justified to show value, Canadian enterprises want to ensure these new technologies are suitable for their organisation.

On the basis of device type, the augmented reality and virtual reality market is categorized into AR devices and VR devices. Of the two, VR devices have larger share in the market, with a contribution of over 60% in 2017. However, during the forecast period, the market for AR devices is expected to grow faster, witnessing a CAGR of 73.8%.