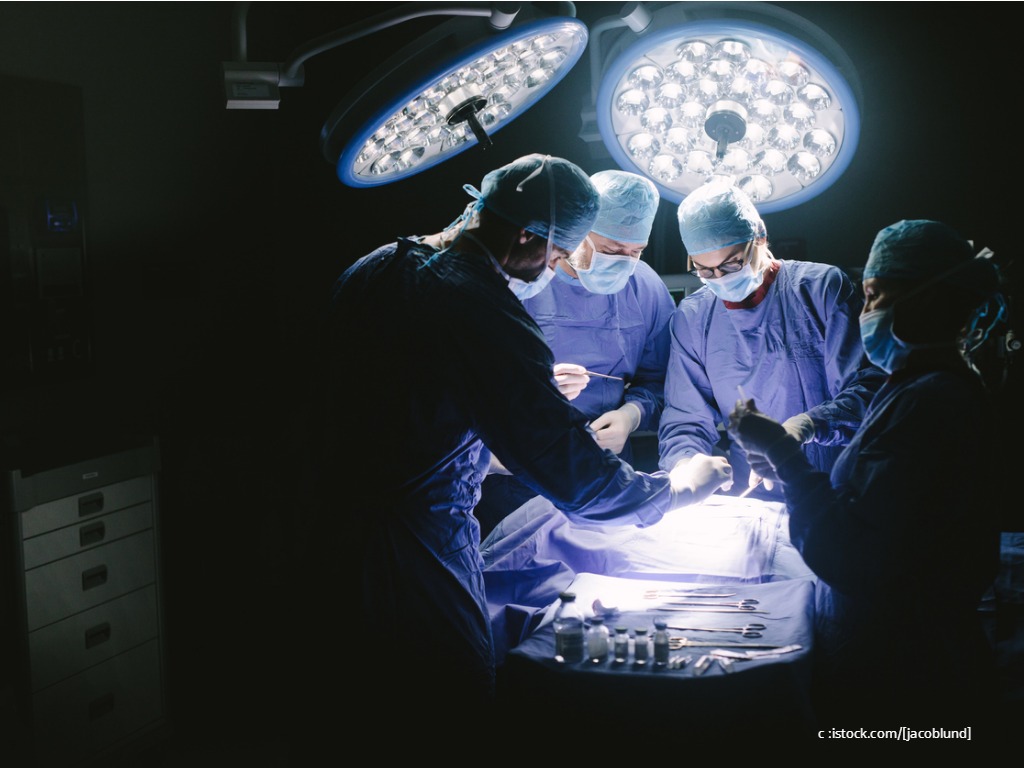 A French startup is exploring the use of (VR) virtual reality in hospitals as an alternative to anesthetics for minor operations, reporting “positive” feedback from early trials.

Healthy Mind, the brainchild of three graduates in collaboration with psychiatrists and doctors, uses virtual environments to help ease the pain of smaller operations without the use of drugs while reducing the anxiety commonly felt in hospital environments.

From “Zen gardens” to snow-capped vistas, patients equipped with Oculus Rift or HTC Vive headsets can choose from a library of interactive or passive natural environments, drawing on psychological principles such as co-therapy, induction of heart and respiratory rhythm and even hypnosis, to keep patients’ minds and bodies distracted and relaxed.

Of course (at least at current stage), we’re not talking kidney transplants here; ambitions for the software are for things like cut-stitching, burn treatment or having a dislocated shoulder put back into place, although the company’s website does make the bold claim that VR could have “twice the analgesic effect of morphine”, based on research by a number of previous studies.

Both medical professionals and patients reported positive results following Healthy Mind’s first trial at Clinique Pasteur Lanroze in Brest where it was used to reduce anxiety and pain in surgery as well as treat the pain of tumours. Now the company is in the process of drawing up use cases for a number of other partnering health facilities, which could even stretch to serving as an alternative general anesthesia for certain operations among adolescents.

The thinking behind Healthy Mind lies in something called Gate Control Theory, which proves the existence of pain nodes that modulate the transmission and perception of pain and can be inhibited through sensory, cognitive and emotional stimuli, which the VR software aims to induce.

According to the company’s CEO and founder, Reda Khouadra, however, the idea for Healthy Mind has been in the offing since he was 12 years-old when with a passion for 3D, he would make three-dimensional prints to help ease the anxiety felt by his great aunt as a sufferer of Parkinson’s disease. The idea for Healthy Mind, he claims, came shortly after with the emergence of VR technology.