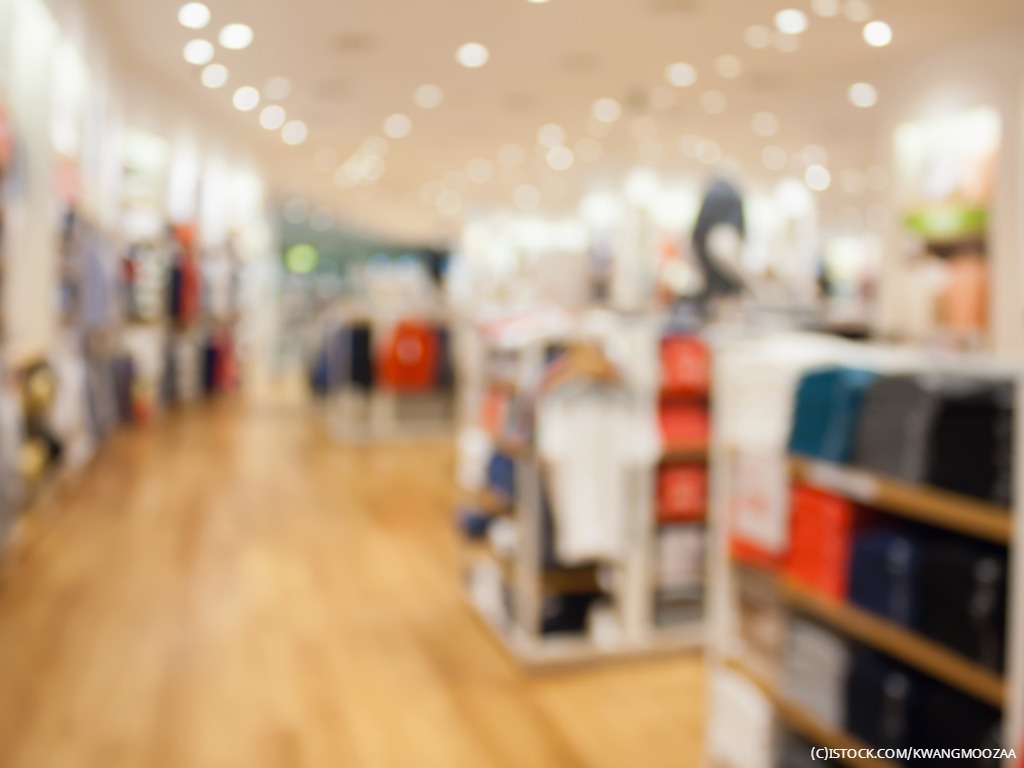 By James Bourne | 12th June 2018 | TechForge Media http://www.cloudcomputing-news.net/
Categories: AR, Brands,
James is editor in chief of TechForge Media, with a passion for how technologies influence business and several Mobile World Congress events under his belt. James has interviewed a variety of leading figures in his career, from former Mafia boss Michael Franzese, to Steve Wozniak, and Jean Michel Jarre. James can be found tweeting at @James_T_Bourne.

Augmented reality (AR) will be majorly adopted in the retail sector – but not in the way many have predicted, according to a new report from ABI Research.

The analyst firm said that interest in AR will be driven by the retail workforce and online shoppers.

AR experiences can be of extreme use for online customers who are unable to interact with the physical products they plan to buy. For in-store employees, AR promises to deliver operational efficiencies and increase the quality of the service delivered.

Just like across other industrial sectors, retail will also see a steady rise in the adoption of AR devices. Smart glasses from manufacturers like Vuzix are already being used by retail employees to assist with front and back-of-store operations. According to the forecast by ABI Research, by 2022 over 120,000 stores will be using AR smart glasses globally, with deployments evenly split across Europe, North America and Asia-Pacific. The need for efficiency savings to compete with rival retailers and the online sector will be the market driver.

ABI Research also forecasts that by 2020, 3% of revenue in e-commerce will be generated because of augmented reality experiences, reaching a valuation of $122 billion in revenue globally.

Although the benefits of using AR will be unable to overcome the barriers which exist in physical reality, physical retail is less dependent upon the use of a mobile device.

As per GlobalData’s Digital Retail Platform, as reported by the Economic Times, AR can be used to guide customers around the stores in an informative and entertaining way by blending in product details and whereabouts. AR solutions are comparatively less disruptive to existing store layouts, formats and processes compared with virtual reality (VR), which completely immerses shoppers in the experience and can be used for product demonstrations and games in selected areas.

AR and VR are transforming the customer experience in several innovative ways.