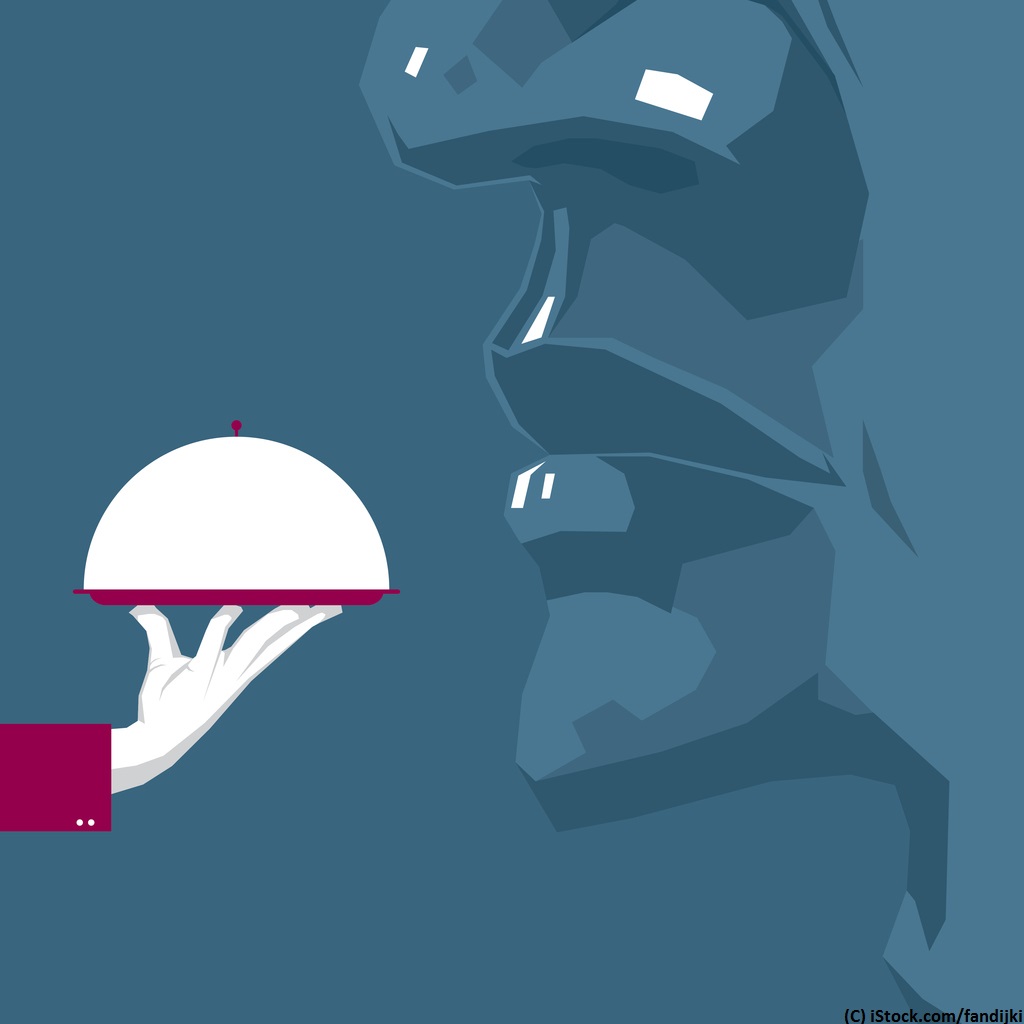 By Avery Gilbert, Jacki Morie and Saskia Wilson-Brown | 6th March 2018 | IEEE http://techforhumanity.ieee.org/
Categories: Case Studies, Developers, Devices,
Avery Gilbert with Synesthetics, Jacki Morie with All These Worlds, and Saskia Wilson-Brown with The Institute for Art and Olfaction, will provide insight on this topic at the annual SXSW Conference, 9-18 March 2018 in Austin. The session, “Binding Emotion and Memory: Science Story and Scent” is included in the IEEE Tech for Humanity Series at SXSW. For more information please see http://techforhumanity.ieee.org.

The following article is authored by Avery Gilbert, with contributions from Jacki Morie and Saskia Wilson-Brown

Dogs are renowned for their keen sense of smell, but the human nose is no slouch. It’s capable of distinguishing more than 1 trillion different scents, according to Rockefeller University scientists.

In fact, although that’s far more than the 10,000 that decades-old research indicated, the Rockefeller University study concludes that even 1 trillion probably underestimates our olfactory capabilities.

So, it’s surprising that the vast majority of augmented and virtual reality (AR/VR) applications don’t yet include the nose—except maybe to keep the headset from sliding off the user’s face. The reason? For AR/VR developers, leveraging our sense of smell to create a more immersive, lifelike experience is easier said than done.

For starters, there are no means to digitize scents so they can be recreated in a virtual environment. Computers and TVs use just red, green and blue to create every other visible color. Printing presses use the same approach with cyan, magenta, yellow and black. But scent doesn’t have the equivalent of primary colors. That means an AR/VR developer can’t simply write code that mixes three or four base scents into the smell of an apple pie one moment and diesel fumes the next.

But scent technology is making headway. An example of this is the ReminiScent, a collar that holds up to 10 cartridges that can each release a unique scent. An application programming interface sends the scent collar a signal that triggers a micro blower to waft a scent at the right time and in the right virtual place, such as a pine smell when the user is taking a walk in the virtual forest.

Movie theaters and theme parks such as Disneyland use scent projectors to evoke a sense that would otherwise be neglected. For filmmakers and theme park designers, scent is another storytelling tool, just like 3D or immersive audio. Now the challenge is to make it a tool for AR/VR developers, too. That advance would benefit everyone from Alzheimer’s patients to gamers to people who fear the dentist.

Theaters and theme parks are large spaces, so there’s ample room for scent projectors that use the building’s ventilation system or pulse smells from wall-mounted “speakers.” But AR/VR is an individual experience, which means the scent device must be compact enough either to wear or to be embeddable in the headset. This challenge is steadily decreasing thanks to continual advances in technology miniaturization.

AR/VR developers also can leverage the brain’s ability to “fill in the blanks.” To create the scent of apple pie, for example, it’s not necessary to reproduce every different molecule found in a real pie. An apple note, along with buttery note and a crusty notes, will be interpreted as apple pie, especially when the person sees an apple pie in the VR headset at the same time the scent is released. High resolution is not required for VR smells; being in the ball park is close enough.

high resolution is not required for VR smells

In a recent VR piece, people are in a French pastry chef’s kitchen where macarons are being baked. The scents released when each virtual cookie is picked up and “smelled” are not from actual baked cookies. Instead, they’re more suggestions of odors such as coconut, raspberry and chocolate than then make people believe the cookie is somehow more real.

Another possibility is to identify a set of scent elements or notes that an AR/VR developer could manipulate to create a much larger set of scents. For example, a green note could be enhanced with a rose note to mimic the smell of a Valentine’s bouquet. Combine the green note with an earthy smell, and you have created the impression of a fresh meadow. The possible combinations wouldn’t be as extensive and myriad as what RGB video and CMYK printing enable, but this technique still would provide developers with more perceptions to work with.

These and other technologies and techniques will enable richer AR/VR experiences. Some potential examples:

VR games could use scents to create a more realistic experience, such as the smell of burning tires when driving a race car.

Health and wellness applications could use scent-enabled VR to create effective relaxation and stress-relief experiences.

Eldercare providers could use the technology to help Alzheimer’s patients. Research over the past decade shows that aromatherapy significantly improves their cognitive function.

Dentists already use VR headsets to help distract and soothe patients during procedures.