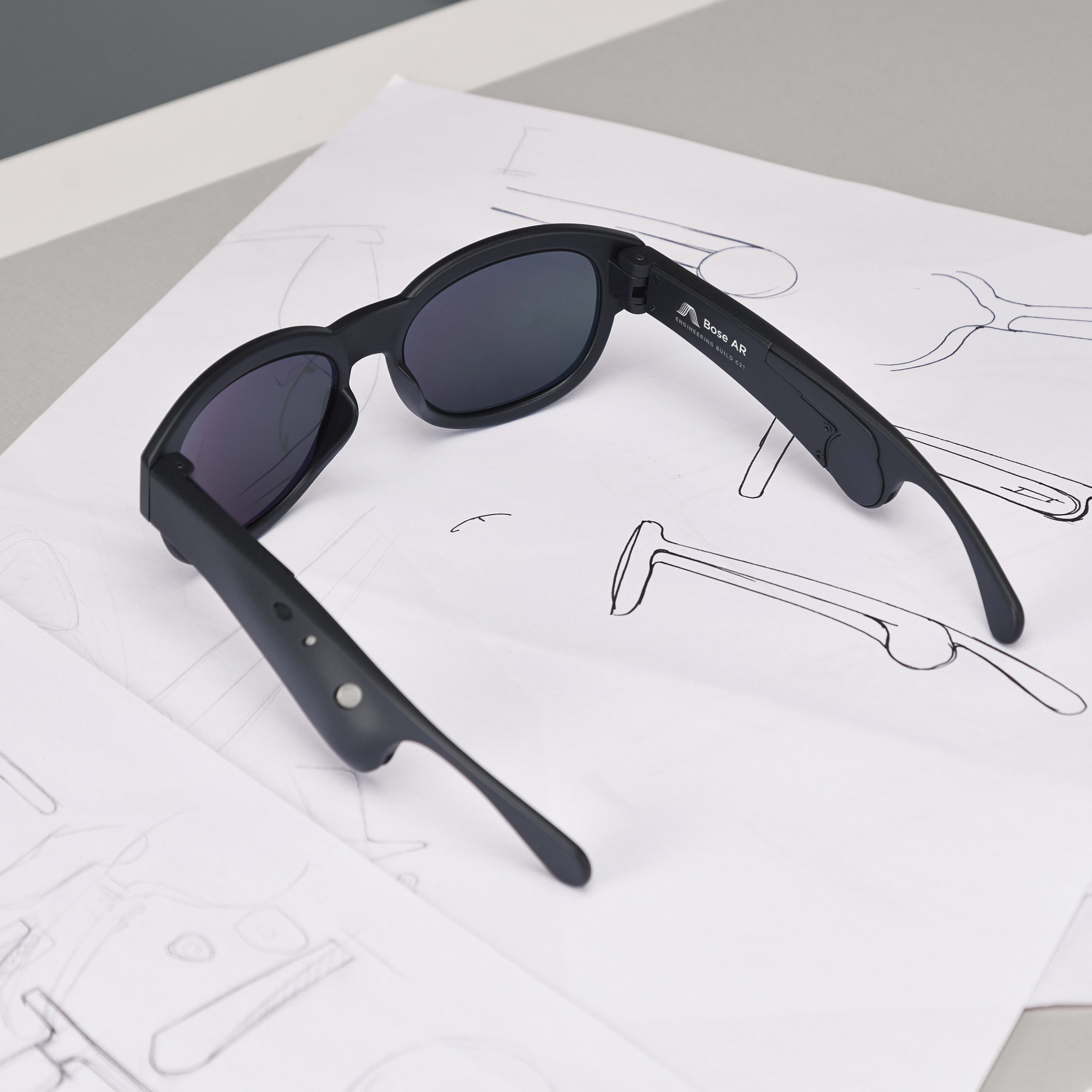 By Colm Hebblethwaite | 12th March 2018 | VR 360 https://www.virtualreality-news.net/
Colm is the editor of VR 360, with a mission to bring the most important developments in technology to both businesses and consumers.

Bose may be primarily known for their audio products like headphones and speakers, but the company is looking to make waves in to the AR market as well.

The company surprised attendees of SXSW with an announcement that it will be launching an AR platform that will be accompanied by smart glasses. Fittingly, Bose AR was described as being the “world’s first audio augmented reality platform”, highlighting the key distinction between the Bose glasses and others emerging into the market.

The Bose glasses don’t change what the user sees as it does not have an integrated lens or a camera. Rather, the device looks to add an extra layer of audio information for the user, helping to make their everyday activities easier, more productive or more meaningful.

"Bose AR represents a new kind of augmented reality— one that's made for anyone and every day," said John Gordon, vice president of the Consumer Electronics Division at Bose.

"It places audio in your surroundings, not digital images, so you can focus on the amazing world around you— rather than a tiny display.  It knows which way you're facing and can instantly connect that place and time with endless possibilities for travel, learning, music and more. And it can be added to products and apps we already use and love, removing some of the big obstacles that have kept AR on the sidelines."

Bose’s innovative audio-only approach to AR mirrors the strategy that Apple’s strategy with the HomePod. Knowing that they were already starting off behind their competitors in terms of what their home assistant can do, Apple opted to focus on sound quality.

The Bose glasses will track user head motion with onboard sensors and make use of GPS from iOS or Android devices to track user location. This information is sent to the Bose AR app, which then provides the user with relevant and real-time audio information.

The company also highlighted a number of interesting potential use cases for the device. Travellers could use the glasses to provide tailored tourist information based on where they are or be directed via audio to their desired location. Students could use the glasses to provide real-time translations of the signs they are looking at or have information about the creation of a piece of art triggered by looking at it.

Unfortunately, it does not seem that the Bose glasses will be available to the public for some time. The company’s immediate goal is the production of a limited number of devices for developers and manufacturers. How this process changes the design or focus of the device remains to be seen.

The company has opened up a $50 million venture funding project aimed at providing resources to start-ups who are working on apps, services or technologies for the Bose AR platform.