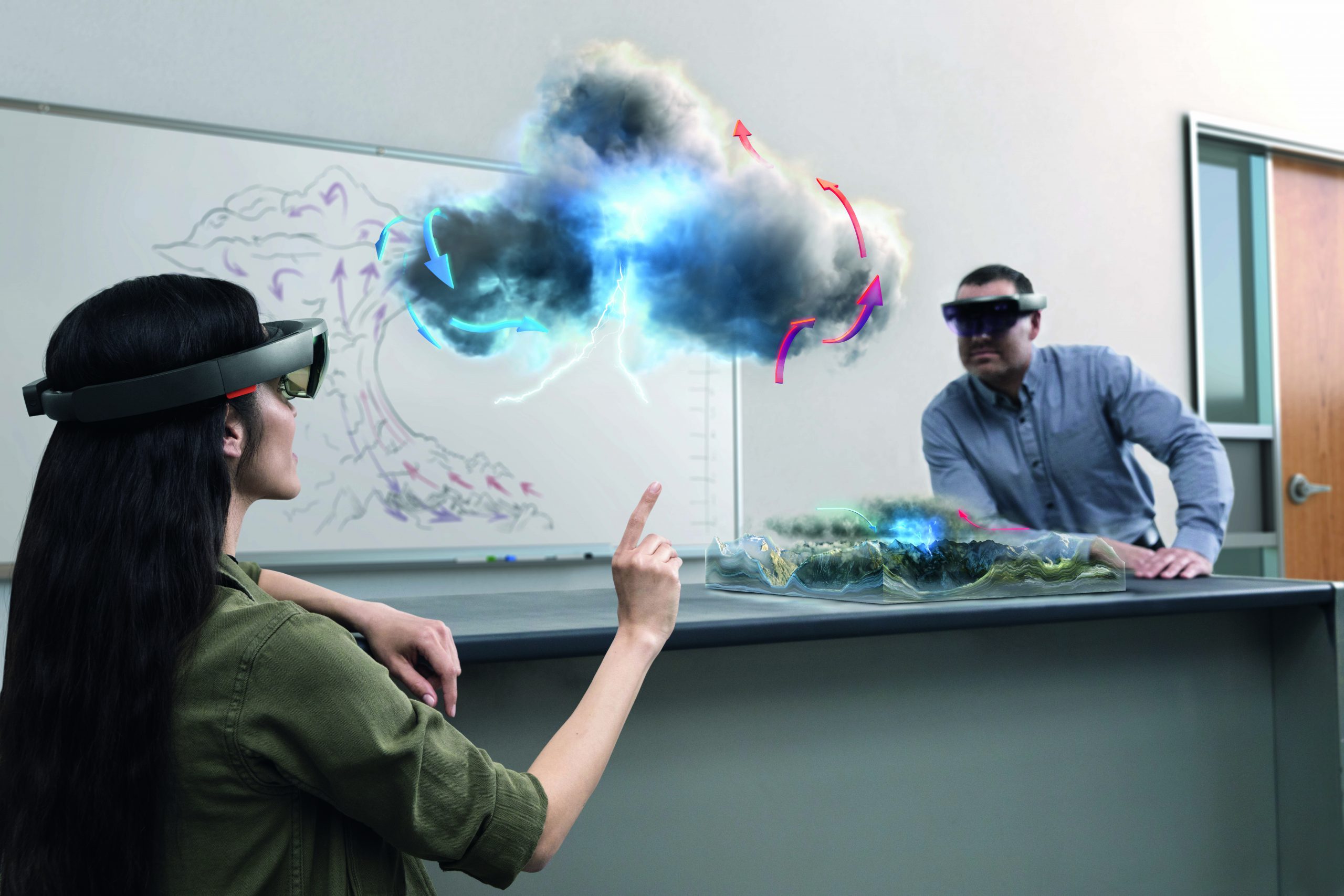 By James Bourne | 2nd May 2018 | TechForge Media http://www.cloudcomputing-news.net/
Categories: Ecosystems, Hardware, Microsoft,
James is editor in chief of TechForge Media, with a passion for how technologies influence business and several Mobile World Congress events under his belt. James has interviewed a variety of leading figures in his career, from former Mafia boss Michael Franzese, to Steve Wozniak, and Jean Michel Jarre. James can be found tweeting at @James_T_Bourne.

Microsoft has announced the launch of HoloLens ‘as a service’, with a subscription programme being put in place alongside UK education provider JTRS.

JTRS, which is owned by Econocom, will offer what is being described as ‘mixed reality as a service’, with customers given a HoloLens package from £260 per device, per month for two years. The service includes the device, delivery, swap warranty, and collection and recycling at the end of the term.

“The aim of this partnership between Microsoft and Econocom is to help our clients speed up their digital transformation,” said Paul Corriveau, Microsoft global head of network marketing and partners for HoloLens.

“By offering mixed reality ‘as a service’, Econocom is establishing itself as a market leader and confirming its commitment to making mixed reality and 3D technologies accessible to any company looking to improve its productivity and ways of working,” Corriveau added.

On Microsoft’s most recent earnings call, HoloLens was mentioned fleetingly by CEO Satya Nadella. Nadella said that HoloLens was getting traction with regard to the Industrial Internet of Things (IIoT), saying it was ‘quickly becoming an indispensable tool as we take digital twin technology to the next level.’ Nadella cited Toyota in particular as a company which was combining HoloLens, along with Microsoft’s cloud, Azure, to ‘create a factory of the future.’

Adario Strange, writing for a HoloLens-specific publication, noted earlier this week that Microsoft had sold somewhere in the region of 50,000 HoloLens devices. The figure comes from a video by the European Patent Office (EPO), nominating Microsoft’s Alex Kipman for the European Inventor Award.

“The technology is still in the development stages. Microsoft says that about 50,000 copies have been sold so far. But many believe in the potential of these smart glasses,” the video explains.

You can find out more about HoloLens ‘as a service’ here.