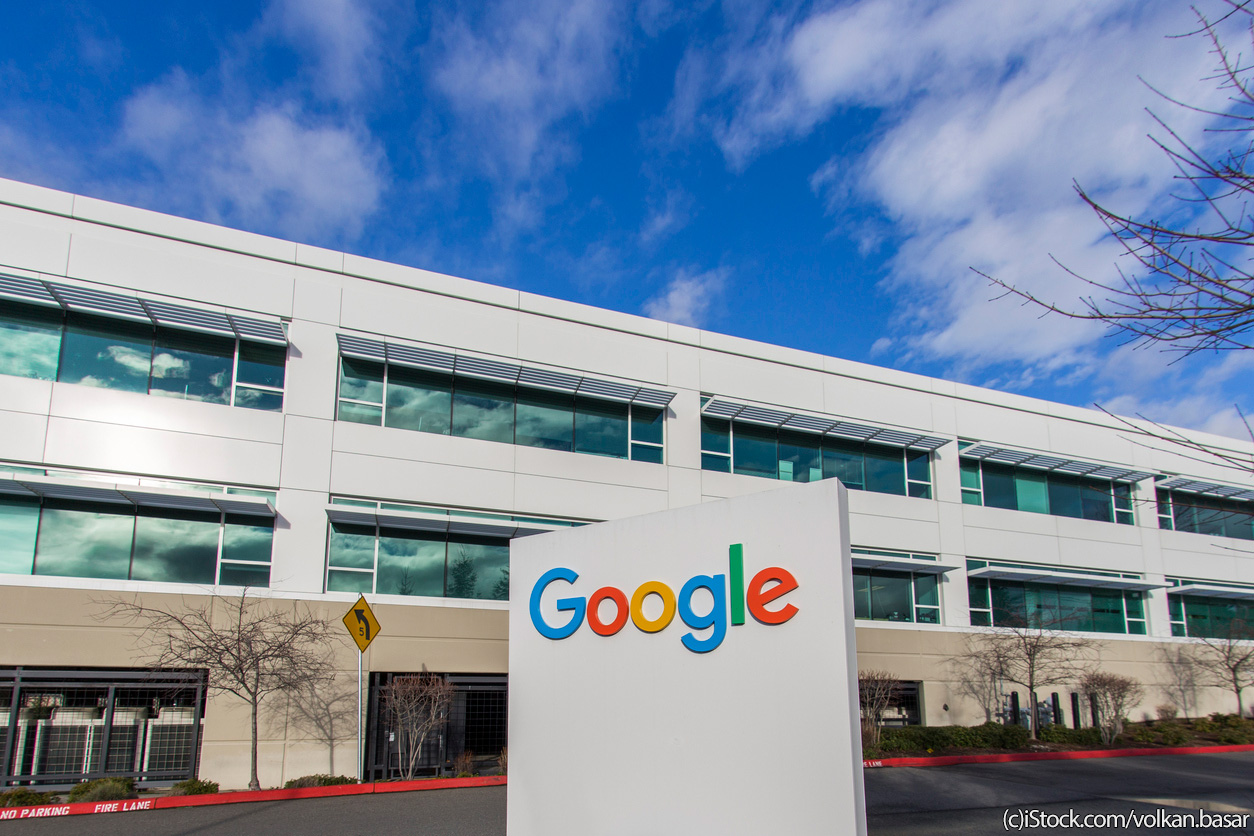 While VR headsets have become reasonably widespread with good retail availability, AR headsets like the Microsoft HoloLens and Magic Leap One remain restricted to developers and other professionals due to their high asking price and limited availability. However, other companies like Apple, Samsung and now Google are all reportedly working on AR headsets. News of the Google AR headset broke this weekend, so here's what you need to know.

German periodical Winfuture.de sourced documents that indicate Google is working with Taiwanese firm Quanta on a new headset, codenamed A65. Quanta previously built the Pixel C tablet for Google, and is now constructing A65 prototypes.

Interestingly, Google's design is a standalone headset, unlike the tethered AR headsets we mentioned earlier. It should include camera sensors, microphones and voice recognition, but it's not clear whether it will leverage Qualcomm's Aqstic standard or Google's own (impressive) voice recognition tech á la the Google Assistant.

The AR headset is powered by a Qualcomm QS603 chipset, which is designed for Internet of Things applications and is the same chip that will be used in the new HoloLens. The chipset was announced last month, and comes with a 1.7GHz 10nm quad-core processor backed by a high-end Spectra 270 image processor, Hexagon 685 vector processor and Adreno 615 graphics processor. The chipset can connect to smartphones, tablets and other devices using Bluetooth 5.1 or Wi-Fi ac. The A65 should support a 1440p display and 1080p video capture as well. Of course, all of these specifications are based on the rumoured chipset, and the finished headset could well arrive with different capabilities.

The Google A65 headset is still in the prototype stage, so there is no word on release date, pricing and so on. Apple are reportedly planning to launch a standalone headset in 2020—they even patented an HMD this February—and Microsoft will debut a new HoloLens in 2019, so Google may aim for a similar timeframe.

Do you think these reports are credible? Who will be the first to the retail market with an AR headset? Let us know in the comments below.