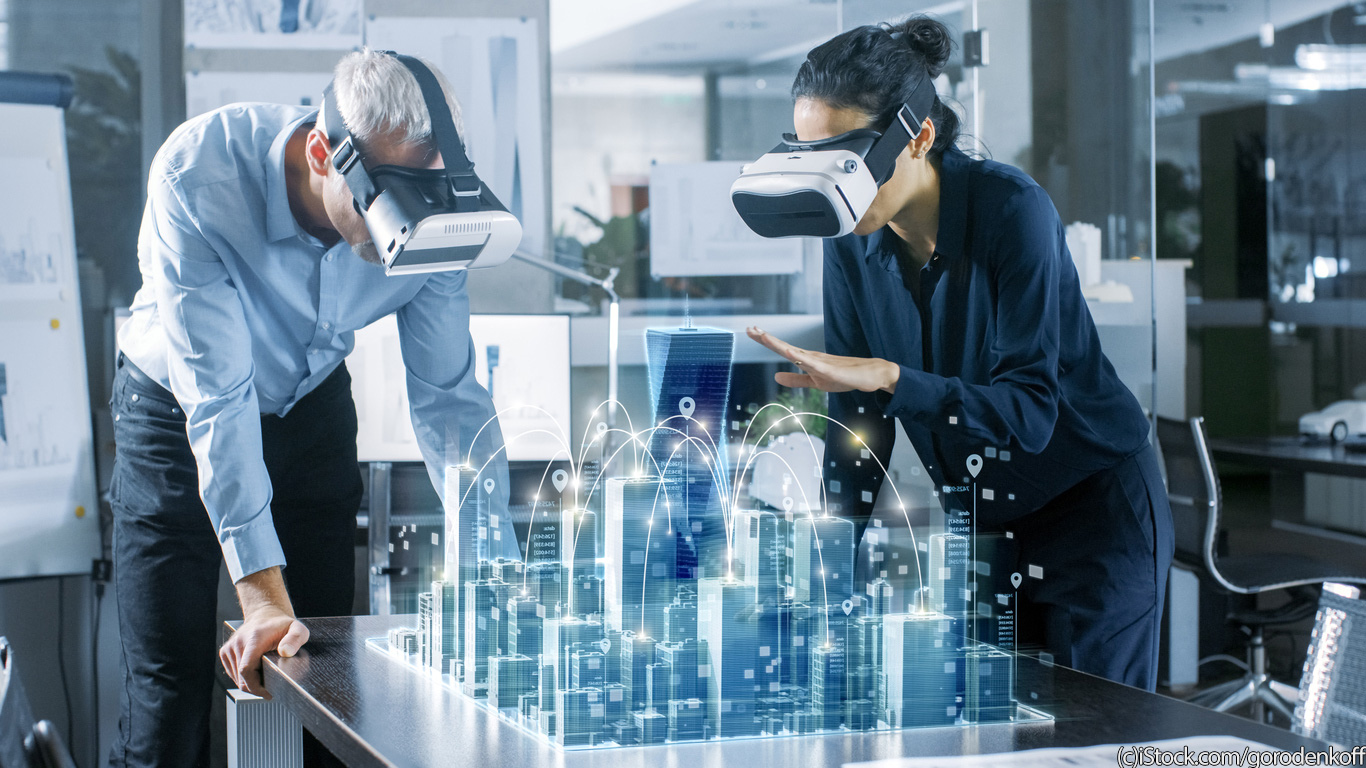 A new study suggests that the UK has an oversized impact on the virtual and augmented reality spaces, with companies specialised in AR and VR generating £660 million in sales, accounting for an estimated 9% of the global market.  Furthermore, with appropriate support, this figure could reach more than £1 billion in 2018.

These impressive sales figures are the work of 1,000 companies which employ 4,500 people, which suggests there are a quite a few small businesses in the mix. However, the report states that 500,000 people in the UK work in companies that are participating in some way with the VR and AR industry.

The industry is also a young one, with at least 500 of the companies listed in the research having been incorporated since 2012. It is also a growing space, with 90% of those consulted confident about their prospects and 60% reporting a rise in turnover in the last year. However, skills shortages remain a problem in the industry. This issue was cited by 66% of respondents, suggesting that technologists in other fields could do well to learn about VR and AR if they had trouble finding a job in a more established space. Other common complaints include technology ecosystem issues (cited by 80%) and access to finance (cited by 60%).

Like many other creative industries, AR and VR companies were found more in London than any other city. However, Brighton, Bristol and Newcastle were also listed as hotspots. Interestingly, the majority of those working in the immersive economy (70%) were exporting their products and services, with the US being named as the most targeted market.

The report, 'The immersive economy in the UK', was commissioned from Nesta by Immerse UK and funded by Innovate UK. A text-mining startup, Glass, and a strategy consultancy, MTM London, also contributed to the findings. The fifty-two page paper is freely available on the gov.uk website, and should be considered essential reading to anyone wanting to work with immersive technology companies in the UK.

What do you think of the immersive economy report? Do you work in this industry, or do you want to in the future? Let us know in the comments below.