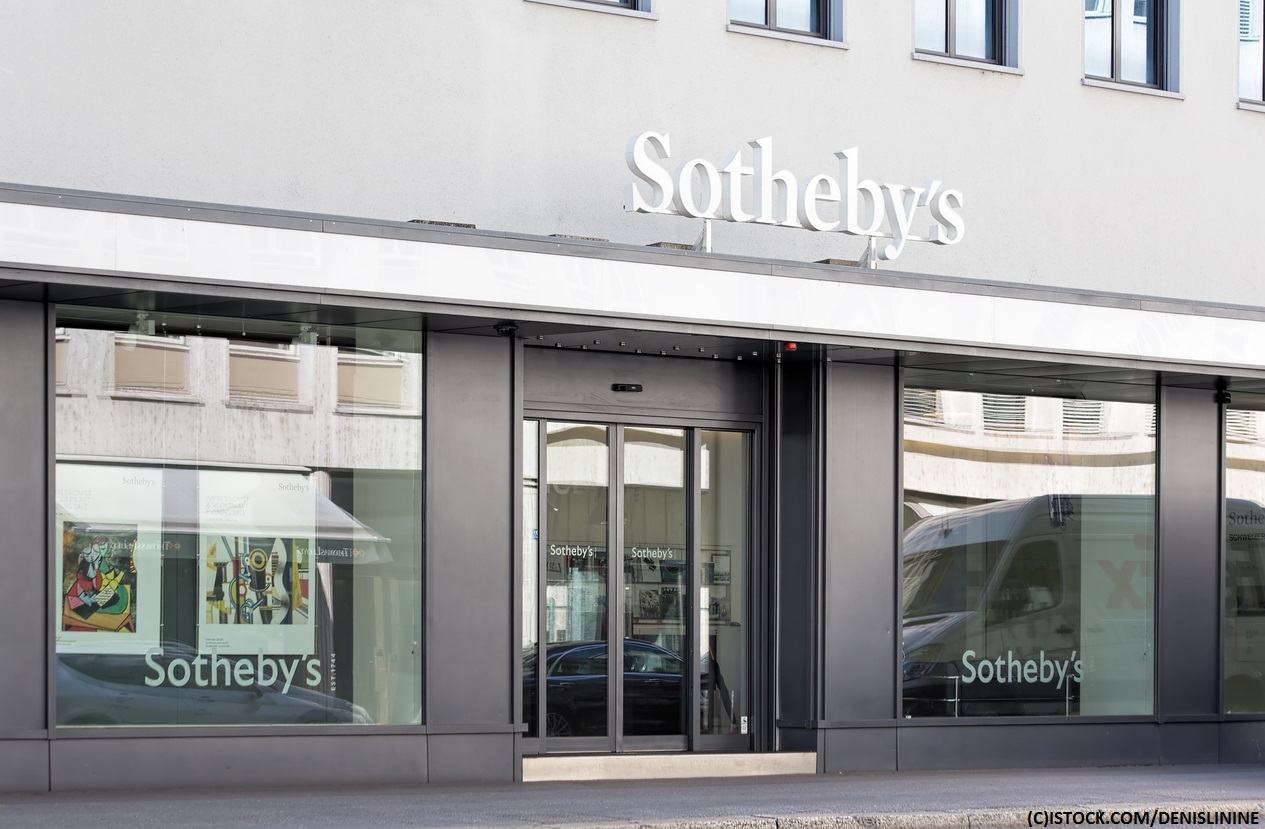 By James Bourne | 25th May 2018 | TechForge Media http://www.cloudcomputing-news.net/
Categories: AR, Brands,
James is editor in chief of TechForge Media, with a passion for how technologies influence business and several Mobile World Congress events under his belt. James has interviewed a variety of leading figures in his career, from former Mafia boss Michael Franzese, to Steve Wozniak, and Jean Michel Jarre. James can be found tweeting at @James_T_Bourne.

The Curate by Sotheby's International Realty app was made available for download from the Google Play Store earlier in 2018. The roomy-powered mobile app brings a home’s virtual staging pictures from flat, two-dimensional perspectives into AR allowing home buyers to virtually furnish or decorate their homes prior to fixing a purchase deal.

Talking about the expansion, John Passerini, global VP of interactive marketing at Sotheby's International, commented: "The launch of Curate by Sotheby's International Realty has generated excitement throughout our global network and we are proud to see our sales associates adopting this technology and using it as we intended. There are nearly one billion active iOS devices worldwide.  Making the app available on this platform was a high-priority for us, increasing the reach we have to our core audience.  We look forward to continuing enhancements on Curate by Sotheby's International Realty to better empower our sales associates and potential homebuyers."

In order to introduce shoppable, custom-created AR scenes within the app, Sotheby's has partnered with online luxury furniture marketplace Viyet.

The app can be downloaded from The App Store.

Earlier this week, a report titled “The immersive economy in the UK” suggested the UK is having an “oversized impact” on VR and AR spaces, with immersive technology specialised enterprises making GBP 660 million in sales, representing an estimated 9% of the global market share. The report, commissioned from Nesta by Immerse UK, projected that this figure may jump up to GBP billion in 2018 with proper assistance.