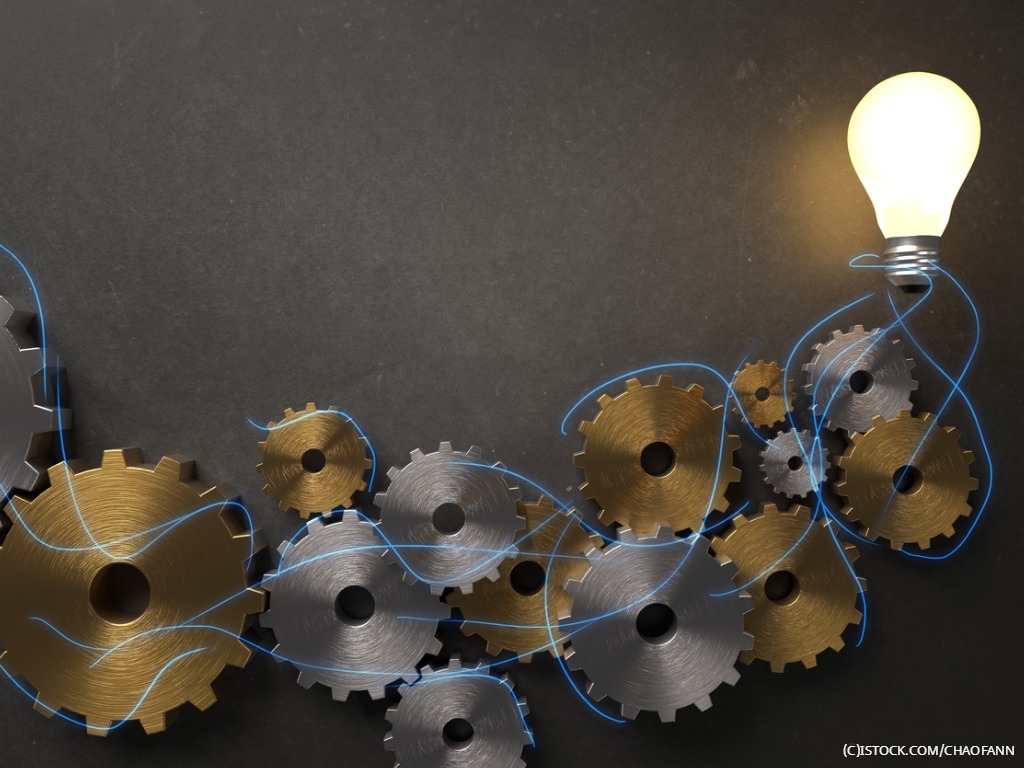 By James Bourne | 30th May 2018 | TechForge Media http://www.cloudcomputing-news.net/
James is editor in chief of TechForge Media, with a passion for how technologies influence business and several Mobile World Congress events under his belt. James has interviewed a variety of leading figures in his career, from former Mafia boss Michael Franzese, to Steve Wozniak, and Jean Michel Jarre. James can be found tweeting at @James_T_Bourne.

Advertising, search and commerce are the three main segments that will drive the expansion of augmented reality (AR) beyond Snapchat and Pokemon Go, according to new research from Strategy Analytics.

The report was published by the analyst firm's Wireless Media Strategies (WMS) arm and titled 'Advertising, Commerce and Search Move Augmented Reality From Fun to Function'.

As the AR is still in its budding stage, Apple’s ARKit and Google S ARCore SDKs have recently allowed access to the technology’s development for developers on their respective smartphone platforms: iOS and Android. And that is why Strategy Analytics is predicting a significant AR experimentation to happen primarily on smartphones over the next three to five years.

Brice Longnos, industry analyst at Strategy Analytics, says that “with AR now accessible to virtually all developers, the focus will be on creativity to identify key use-cases for success. AR is a powerful enabler for engagement and immersion making it ideal for advertising, convenient to search and visualization key in retail for certain products.”

But on the other hand, AR is still an unheard concept when it comes to look from a consumer perspective. Nitesh Patel, wireless Media director, said, “Greater exposure in mainstream TV shows and films combined with a universal identifier, like the Bluetooth, NFC and Wi-Fi symbols, would build AR awareness.”

Additionally, California-based provider of interactive advertising VR platforms – Immersv — accumulated $10.5 million in its recent Series A round of financing. It will use these funds to expedite product development and deployment, rapidly expand its available inventory through direct publisher as well as SSP integrations, and bring global brands and performance marketers into mobile 360 and virtual reality.’