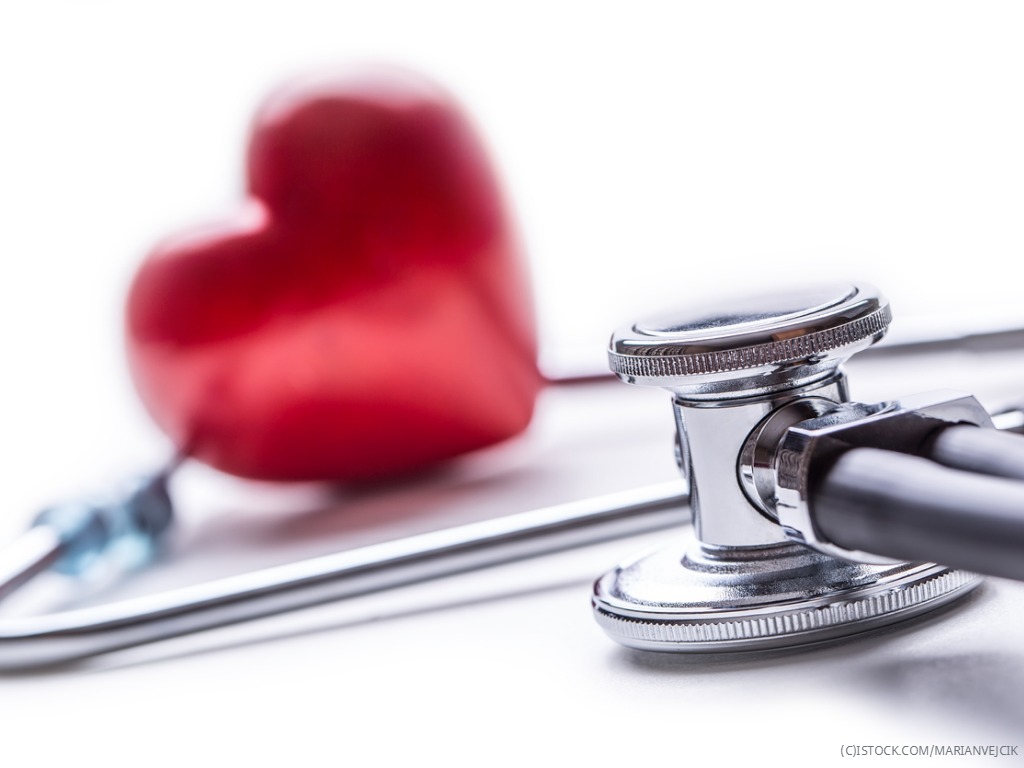 By VR 360 | 12th November 2018 http://www.virtualreality-news.net/
VR 360 is a news, analysis and opinion site devoted to virtual reality technology, promoting thought leadership from leading brands and platforms and collaborating with industry bloggers to deliver insight, reviews and strategy for all aspects of the ecosystem, from developers to CIOs.

Jihye Jang, a PhD Candidate at the Cardiac Magnetic Resonance (MR) Centre at Beth Israel Deaconess Medical Centre, and colleagues assessed AR's potential to help cardiologists visualise myocardial scarring in the heart while they perform ventricular tachycardia ablation or other electrophysiological interventions. The team's findings, published in PLOS ONE, demonstrate that the new augmented reality technology discusses about a number of advantages.

AR provides 3D depth perception and allows surgeons to interact with the medical data without touching a screen or computer mouse, maintaining a sterile environment and reducing the risk of infection, by projecting 3D imagery onto a glass screen worn like a diving mask on the surgeon's face. Jang and colleague's pilot study suggests the researchers applied the augmented reality technique as they generated holographic 3D scar in five animal models that underwent controlled infarction and electrophysiological study.

Jang said, "Our report is one of the first efforts to test augmented reality in cardiovascular electrophysiological intervention. Our next steps will expand the use of AR into treatments for arrhythmia by merging the scar information with electrophysiology data."

This work was supported by the National Institute of Health; and the American Heart Association.

Last month, the FDA gave clearance to OpenSight Augmented Reality System, making it the first AR medical solution for Microsoft HoloLens receiving 510(k) clearance for use in pre-operative surgical planning. OpenSight renders 2D, 3D and 4D images of patients interactively, while accurately overlaying them directly on the patient’s body. The solution, in combination with the patented virtual tool technology and an integrated targeting system, allows the doctors to see the patient and into them, simultaneously, to plan the surgery more accurately.