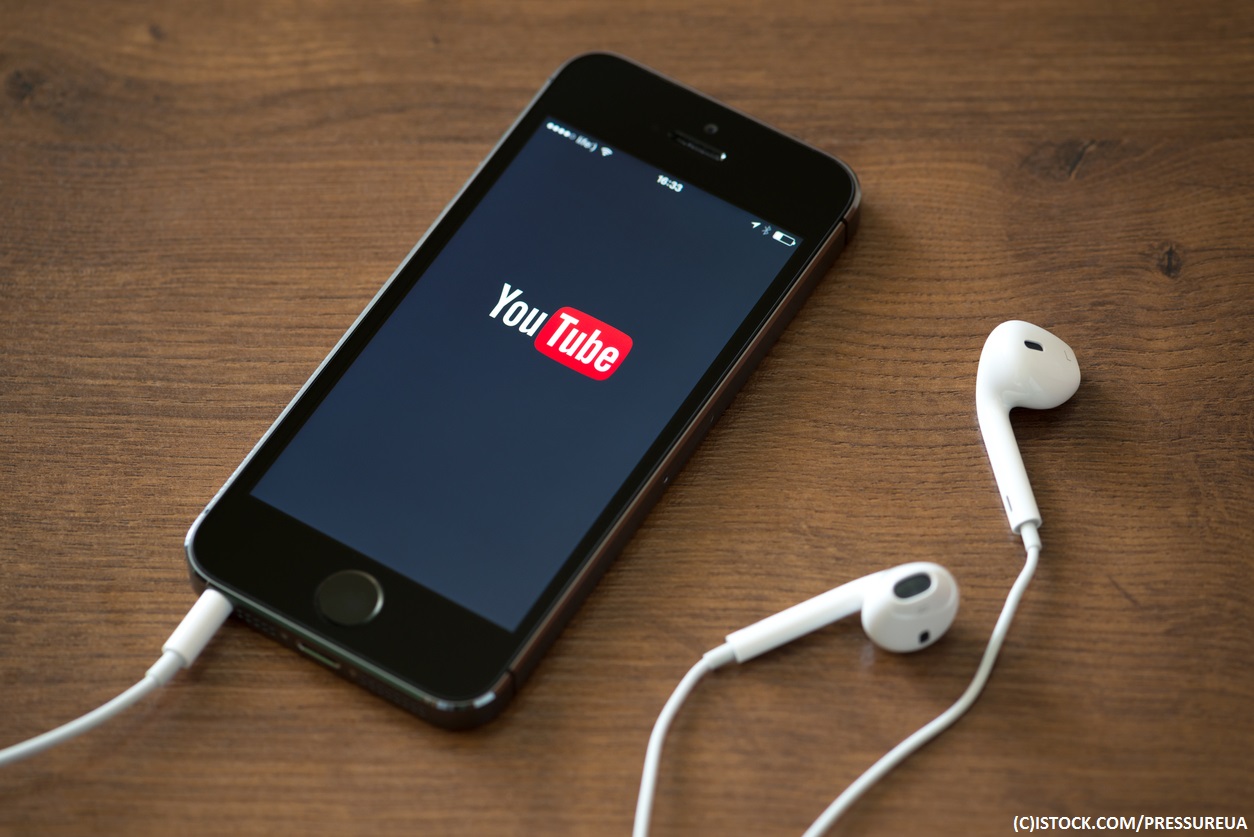 By James Bourne | 13th November 2018 | TechForge Media http://www.cloudcomputing-news.net/
James is editor in chief of TechForge Media, with a passion for how technologies influence business and several Mobile World Congress events under his belt. James has interviewed a variety of leading figures in his career, from former Mafia boss Michael Franzese, to Steve Wozniak, and Jean Michel Jarre. James can be found tweeting at @James_T_Bourne.
Spread the love

We’ve had to wait a while – but YouTube VR is now finally available on the Oculus Go.

The plans were first announced in September at Oculus Connect. As the company put it at the time: “Oculus Go is showing people new ways to enjoy their favourite movies and TV shows. With Oculus TV and apps like Netflix, Hulu and Pluto TV, Oculus Go has become the go-to personal theatre and living room for all kinds of media lovers.

“We’re excited to announce that YouTube VR is coming soon to Oculus Go, bringing more than 800,000 VR videos on a variety of subjects to the platform, from nature documentaries to the latest 360 degree concerts.”

The move to finally bring YouTube to the Oculus Go, with its starting price of $199 is one thing. Yet, as The Verge noted, perhaps the acid test may be whether it ships with the Oculus Quest. The Quest was announced to great fanfare in September with a launch next year, with analyst firm Digi-Capital saying at the time that while it was the ‘ultimate expression of the early-stage VR 1.0 market’, it may not be the market catalyst it is expected to be when it does launch.

You can find out more about YouTube VR for Oculus Go here.