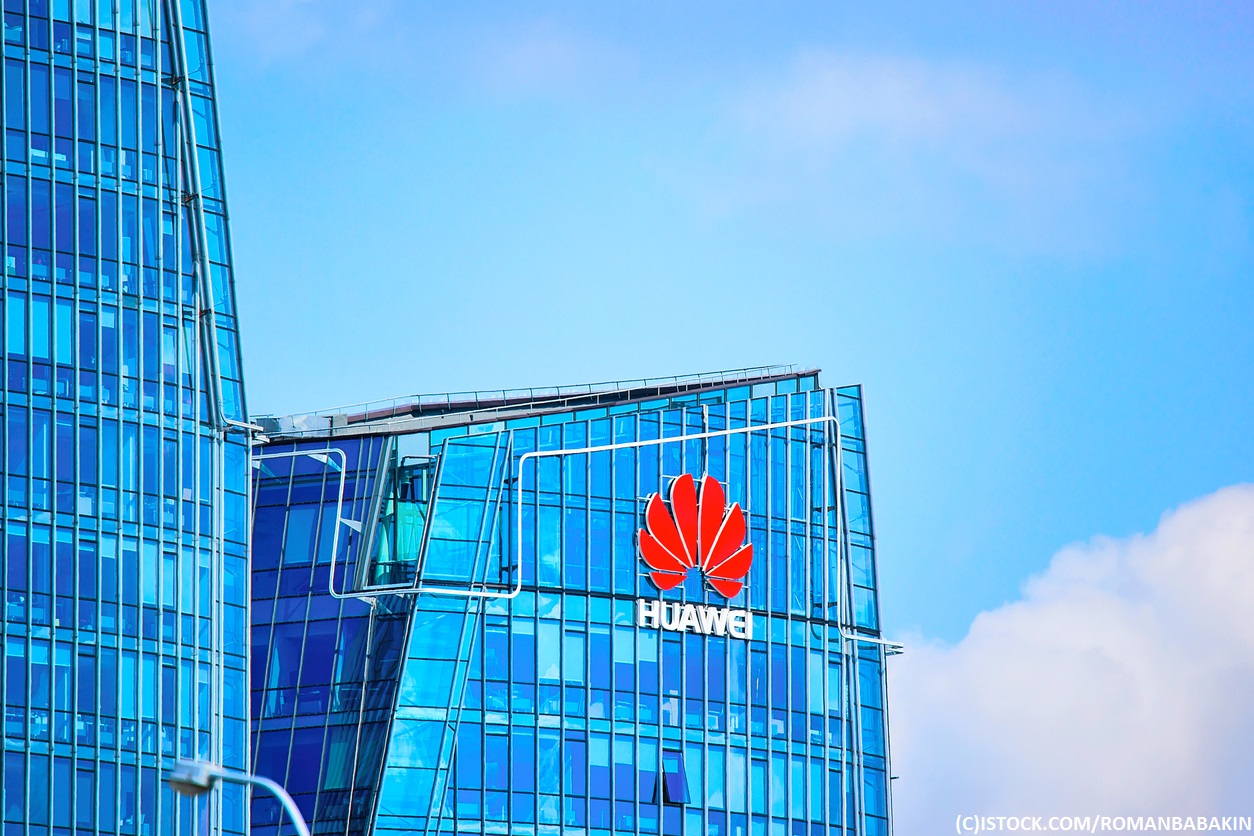 By James Bourne | 14th November 2018 | TechForge Media http://www.cloudcomputing-news.net/
James is editor in chief of TechForge Media, with a passion for how technologies influence business and several Mobile World Congress events under his belt. James has interviewed a variety of leading figures in his career, from former Mafia boss Michael Franzese, to Steve Wozniak, and Jean Michel Jarre. James can be found tweeting at @James_T_Bourne.

Huawei’s interest in augmented reality (AR) is evident with capability included in recent smartphones. Yet the Chinese manufacturer is looking to go a step further and release AR glasses, according to reports.

According to CNBC, who spoke with Richard Yu, CEO of Huawei’s consumer group, the company is looking to launch AR glasses, but would only become a commercial product in the next 12 to 24 months.

Yu noted that Huawei’s plan would be to create further AR offerings within the smartphone environment first, to ensure users get accustomed to the experience before the glasses are release. “The next one to two years I think the industry will commercialise, even for Huawei,” said Yu. “We will bring a better user experience product.”

The company has arguably bet big on the technology in the past. In a special edition of its in-house magazine WinWin, published in late 2015, Huawei promised major things. “AR will enhance our cognitive capabilities,” Jose Roberto Alvarez, of Futurewei Technologies – a subsidiary of Huawei – said at the time. “It will help us be better human being, because we will have capabilities that we didn’t have before.

“We take search engines for granted. We always go there, in fact, as our first step online,” added Alvarez. “So in the future with augmented reality, we would have exactly the same experience that we have now with search in the sense that we will feel empowered. We will feel that our cognitive capabilities have been improved.”

As this publication reported last September, Yu told attendees of IFA in Berlin about the – then – upcoming Kirin 970 processor, with in-built AI, which would form an important part of the future AR and VR landscape.