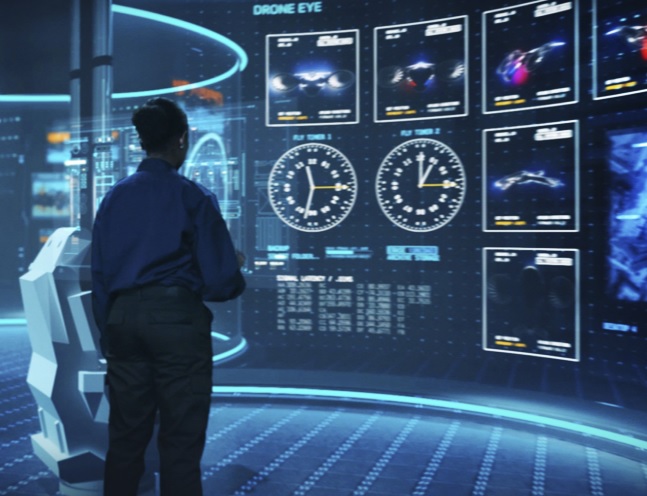 By VR 360 | 23rd November 2018 http://www.virtualreality-news.net/
VR 360 is a news, analysis and opinion site devoted to virtual reality technology, promoting thought leadership from leading brands and platforms and collaborating with industry bloggers to deliver insight, reviews and strategy for all aspects of the ecosystem, from developers to CIOs.

BAE Systems has recently made an investment as part of its commitment to innovate and deliver the best systems and products to tackle evolving threats and deliver the most effective solutions to customers. The British firm will be investing £20 million in AR and AI that will be used in warships to optimise their combat ability.

The investment will see innovations that will aid naval personnel to enhance their decision making in the future battlespace, allowing them to counter threats. A part of the investment will be utilised to incorporate AR into naval ships’ bridges via products like wearable AR glasses. This will empower an Officer of the Watch to work outside of the operations room and still have the ability to see and access tactical situation data and other vital information from any part of the vessel.

The company is also improving its ‘shared infrastructure’ technology, which it develops on behalf of the Royal Navy, by releasing ‘open systems’ architecture that will make a ship’s combat systems to be quickly reconfigured to fulfil the requirements of specific operations.

A market report by Premiummarketinsights.com issued this month titled “Augmented Reality and Virtual Reality Market to 2025 – Global Analysis and Forecasts by Technology, Sensors & Components and Applications” states that since technology has developed a lot over the last decade, it has transformed the way people think, interact and make decisions. AR and VR are still in their nascent stage, the report notes, and have therefore restricted reach to different requirements of the customers or enterprises.