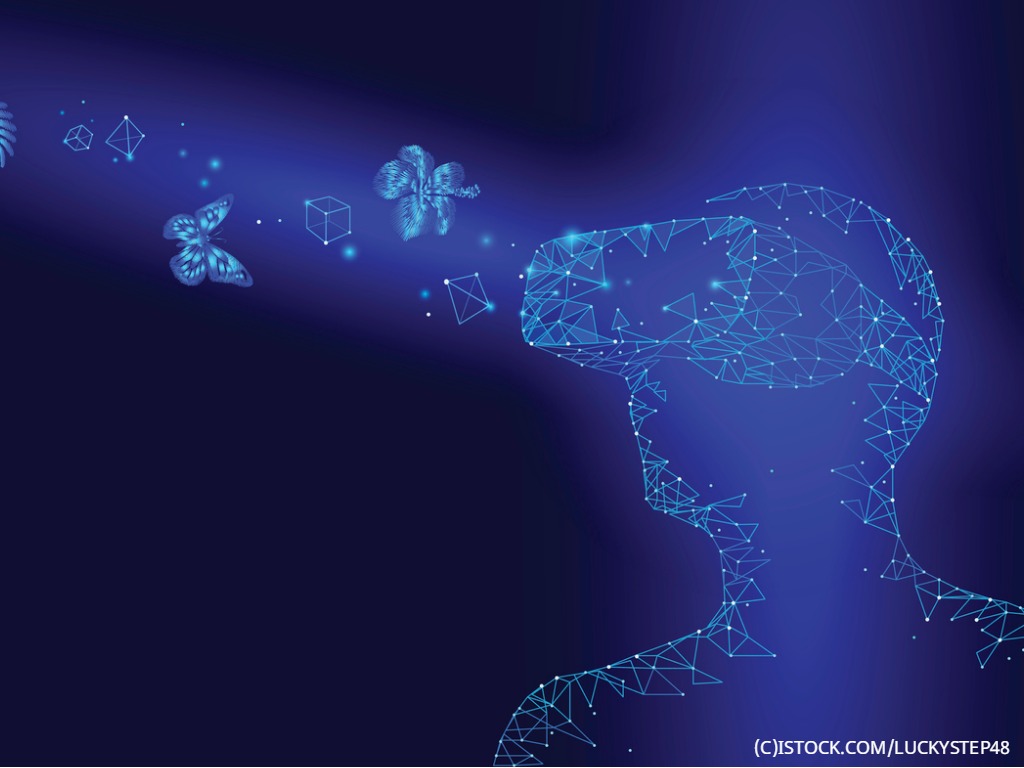 By VR 360 | 8th October 2018 http://www.virtualreality-news.net/
VR 360 is a news, analysis and opinion site devoted to virtual reality technology, promoting thought leadership from leading brands and platforms and collaborating with industry bloggers to deliver insight, reviews and strategy for all aspects of the ecosystem, from developers to CIOs.

Enterprises are enhancing their business operations with the help of AR and VR technologies, claims a report, titled “Augmented and Virtual Reality in Operations: A guide for investment”, published by the Capgemini Research Institute.

More than 700 executives in the automotive, manufacturing and utilities sectors having knowledge of AR/VR initiatives in their organisations were surveyed for the preparation of this report. It was found that 82% of companies are currently implementing technologies as the benefits are either meeting or exceeding their expectations. But lack of in-house expertise and insufficient back-end infrastructures are major obstacles to growth.

According to the report, the US and China are the most aggressive investors in AR/VR technology. Over 50% of American and Chinese surveyed companies were found to be implementing technology for business operations, whereas over 50% companies in France, Germany, the Nordics and United Kingdom are still only experimenting with AR/VR initiatives.

Additionally, figures from analyst firm IDC’s Worldwide Quarterly Augmented and Virtual Reality Headset Tracker found 33% drop in shipments of VR headsets on a yearly basis. But IDC says this is just a blip as the market finds its footing. The decline was found in each of the primary markets. Screenless viewers went down from 1 million headsets shipped in the second quarter of 2017, to 409,000 in Q218.

Tethered headsets went down 37.3% this quarter, with IDC putting the slowdown at Oculus, Sony, and other major brands, struggling to recoup momentum established during previous price reductions. Standalone VR headsets, however, grew 417.7% during the quarter owing to the availability of the Oculus Go and Xiaomi Mi VR.