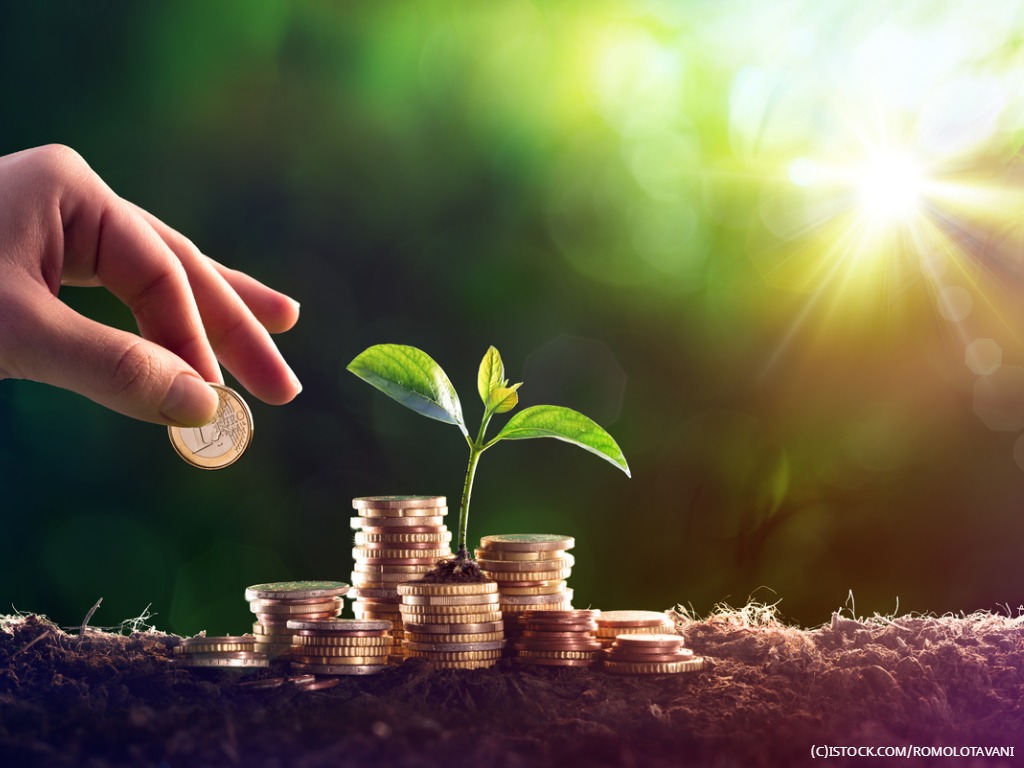 By VR 360 | 9th October 2018 http://www.virtualreality-news.net/
Categories: AR, Data & Analytics, Ecosystems,
VR 360 is a news, analysis and opinion site devoted to virtual reality technology, promoting thought leadership from leading brands and platforms and collaborating with industry bloggers to deliver insight, reviews and strategy for all aspects of the ecosystem, from developers to CIOs.

Finnish tech startup Varjo has announced a $31 million Series B investment to introduce the world’s first human-eye resolution virtual reality and mixed reality (VR/XR) product, which is aimed at industrial use.

The Helsinki-based firm now has a total of $46 million in accumulated funds via funding rounds conducted to date – including the recent one that was led by international tech investment company, Atomico. Siemens-backed global venture firm Next47 is the latest investor accompanying series A investors the EQT Ventures fund (“EQT Ventures”) and Lifeline Ventures, who also participated in the series B fundraiser. The Series B investment will be utilised to expand Varjo’s 80-strong hardware and software teams to more than 200 over the next year, and also to promote the worldwide launch and go-to-market of the company’s first product.

Varjo’s VR/XR product is said to incorporate the world’s most popular 3D engines and software tools. There are similar products like the Magic Leap, HoloLens, and HTCVive Pro, are available on the market, but Varjo’s latest product can be used in areas where visual fidelity and accuracy are of the greatest importance.

In September, South Korean 3D spatial data platform company Urbanbase introduced the beta release of a 3D cloud-based AR presentation tool for architects, called the AR Scale, which is a patented technology that coverts a building’s floor plans into 3D/VR form in a few seconds and has the world’s largest database of 3D spatial data due of which new added value can be created by merging with AR/VR. The company’s API has already been put to use by LG Electronics and Fursys Group’s home furnishing brand ‘iloom’. This is all possible with the company’s 3D spatial data and home designing VR services.