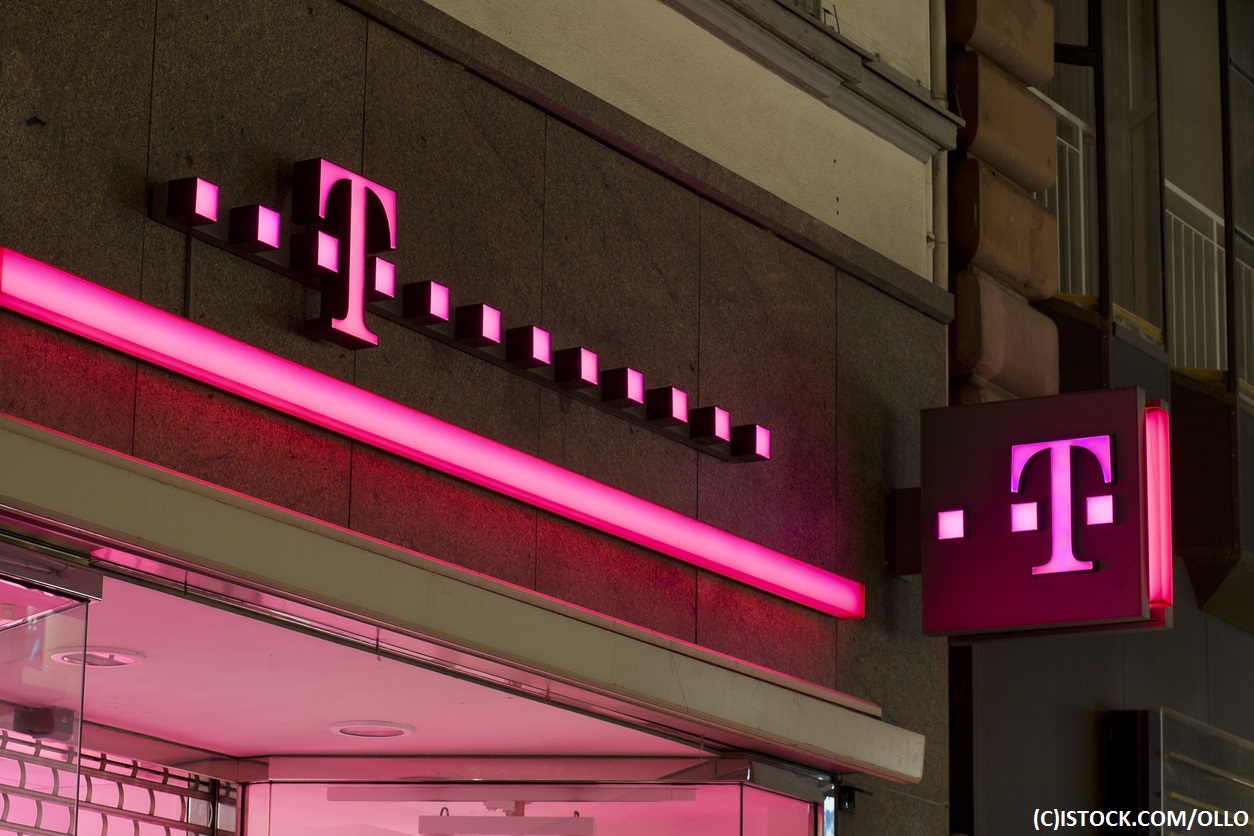 By VR 360 | 15th October 2018 http://www.virtualreality-news.net/
VR 360 is a news, analysis and opinion site devoted to virtual reality technology, promoting thought leadership from leading brands and platforms and collaborating with industry bloggers to deliver insight, reviews and strategy for all aspects of the ecosystem, from developers to CIOs.

The California-based software development firm will start integrating its Niantic Real World Platform through the APIs of MobiledgeX on Edge servers. Its partnership with Deutsche Telekom will jointly demonstrate the capability of this new network technology to optimise high-speed synchronous multiplayer AR interactions in a shared environment. This will open up new opportunities for shared experiences and introduce lower friction access networks for Niantic’s AR Cloud, part of the Niantic Real World Platform.

Jason Hoffman, president and CEO of MobiledgeX, said that Niantic’s needs of spatial understanding, real-time responsiveness and multi-player collaboration are a proxy for many other companies' use cases and edge dependent experiences. Whereas Michael T. Jones, Senior Executive at Niantic, said: “We’re hard at work on technology that bridges the physical and digital worlds to pave the way for new entertainment experiences, advanced robotics and scaled adaptive computing.”

In July, an ABI Research study noted that AR and VR over wireless networks is gaining momentum in the industrial sector. According to the survey, 10% of industrial smart glasses, alongside standalone VR devices, will be connected to 5G by 2026. The analyst firm argues that many telecom operators, such as Verizon, SK Telekom and Orange, as well as connectivity players such as Qualcomm, Huawei, Ericsson and Nokia, see VR as a key benefit of 5G technologies – when they get here. ABI cites Ericsson’s use of augmented reality troubleshooting in Estonia, expanding to other Ericsson sites in China, as well as Xerox in Israel as interesting use cases thus far.