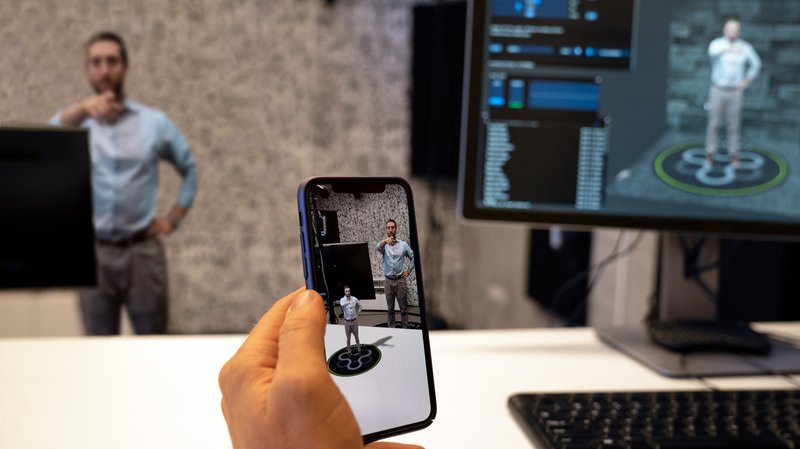 By James Bourne | 16th October 2018 | TechForge Media http://www.cloudcomputing-news.net/
Categories: Applications, AR,
James is editor in chief of TechForge Media, with a passion for how technologies influence business and several Mobile World Congress events under his belt. James has interviewed a variety of leading figures in his career, from former Mafia boss Michael Franzese, to Steve Wozniak, and Jean Michel Jarre. James can be found tweeting at @James_T_Bourne.

Virtual reality film provider Jaunt has announced it is moving away from the space, saying its future lies in augmented (AR) and extended reality (XR).

“Today, we announced that Jaunt will be focusing efforts on further developing technologies that allow for the scaled creation of AR content,” the company wrote in a Medium post. “This decision is driven by the exciting initial customer response to our recent advancements in volumetric XR technology and the experience and capabilities of our world-class team.

“We believe these changes will allow us to concentrate on driving innovation and value in products that will continue to be at the forefront of the immersive industry and drive the highest long-term company value,” the company added.

Jaunt has had a busy recent couple of months. Last month’s highlights included the acquisition of Teleporter, a line of business from AR and VR provider Personify working towards volumetric capture technology, as well as the appointment of a new CEO, Mitzi Reaugh. Reaugh, previously VP of global business development and strategy, was breathlessly announced as being ‘critical in developing and implementing the strategy that evolved Jaunt into a B2B company focused on providing the full spectrum of immersive solutions for global partners.’

Jaunt said the move towards AR and XR will ‘unfortunately mean that some valued and highly talented colleagues will be moving on’. The company did not give any further details on this.

“Since we first opened our doors, Jaunt has created new techniques and technologies that bring awe-inspiring immersive experiences to the world,” the company added. “This has only been possibly through the creativity, hard work and dedication of the amazing team that we have assembled over the years.

“These highly skilled individuals have contributed to our position as a leader in the immersive industry, and the decision to let them go was incredibly difficult. We are eternally grateful for all of their groundbreaking hard work.”

The company added that it was ‘excited about the future of immersive content and technology’ and was ‘looking forward to ensuring the newly focused Jaunt continues to build on [its] legacy of XR innovation and leadership.’