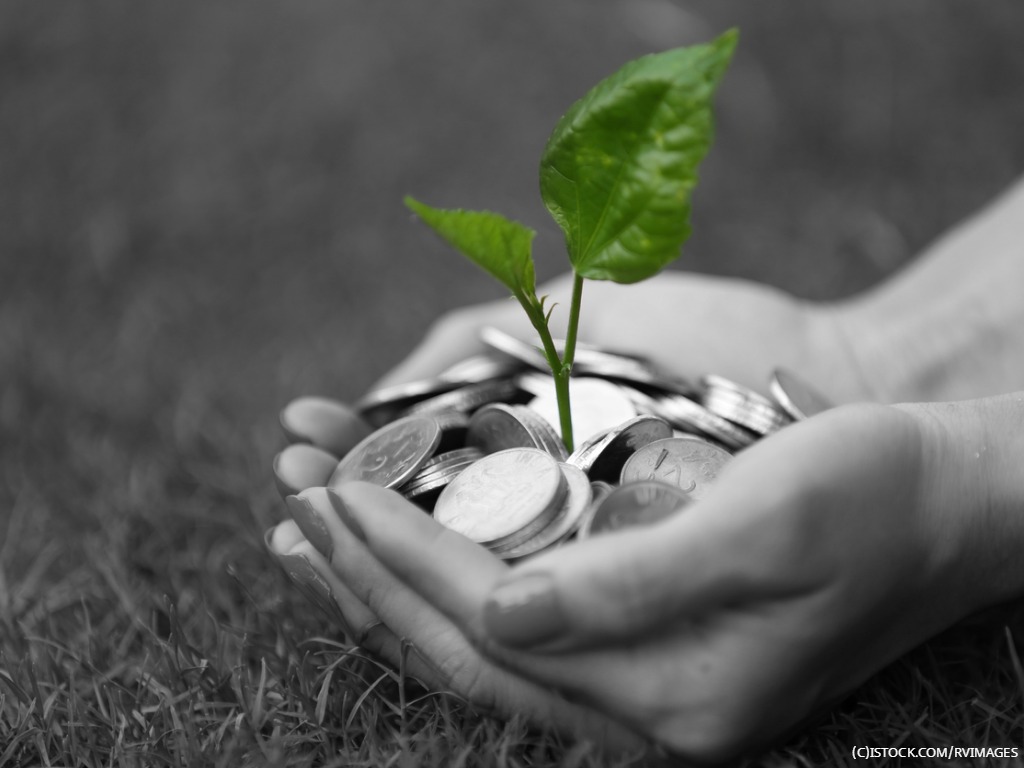 By VR 360 | 25th October 2018 http://www.virtualreality-news.net/
Categories: Ecosystems, Gaming,
VR 360 is a news, analysis and opinion site devoted to virtual reality technology, promoting thought leadership from leading brands and platforms and collaborating with industry bloggers to deliver insight, reviews and strategy for all aspects of the ecosystem, from developers to CIOs.

Sweden-based Resolution Games has closed a $7.5 million Series B round of funding led by MizMaa Ventures.

The investment also includes new capital from GP Bullhound and Fly Forever, as well as industry thought leader and Unity founder, David Helgason. Investors from previous rounds, such as GV, Partech, Bonnier Ventures, Creandum and Sisu Game Ventures, also partook in this latest series B round.

Funds accumulated in the series B round bring Resolution Games’ total funding to $13.5 million. This would allow the company to expand its portfolio of intellectual property for both VR and AR. The studio produced one of their most popular VR titles of all time (Bait!), in the company’s first three years. It recently launched the first-ever third-party developer app, Angry Birds FPS: First Person Slingshot, on Magic Leap

Finnish VR developer Varjo raised $31 million in a Series B investment round earlier this month to launch what is claimed to be the world’s first human-eye resolution virtual reality and mixed reality (VR/XR) solution that is aimed at industrial use. The product has ability to transform complex and design-driven industries, such as architecture, engineering and construction, simulation and training, engineering and construction, aerospace, and industrial design.

With this funding round, the Helsinki-based company now has a total of $46 million in accumulated funds via funding rounds conducted to date – including the recent one that was led by international tech investment company, Atomico. Siemens-backed global venture firm Next47 is the latest investor accompanying series A investors the EQT Ventures fund and Lifeline Ventures, who also participated in the series B fundraiser.