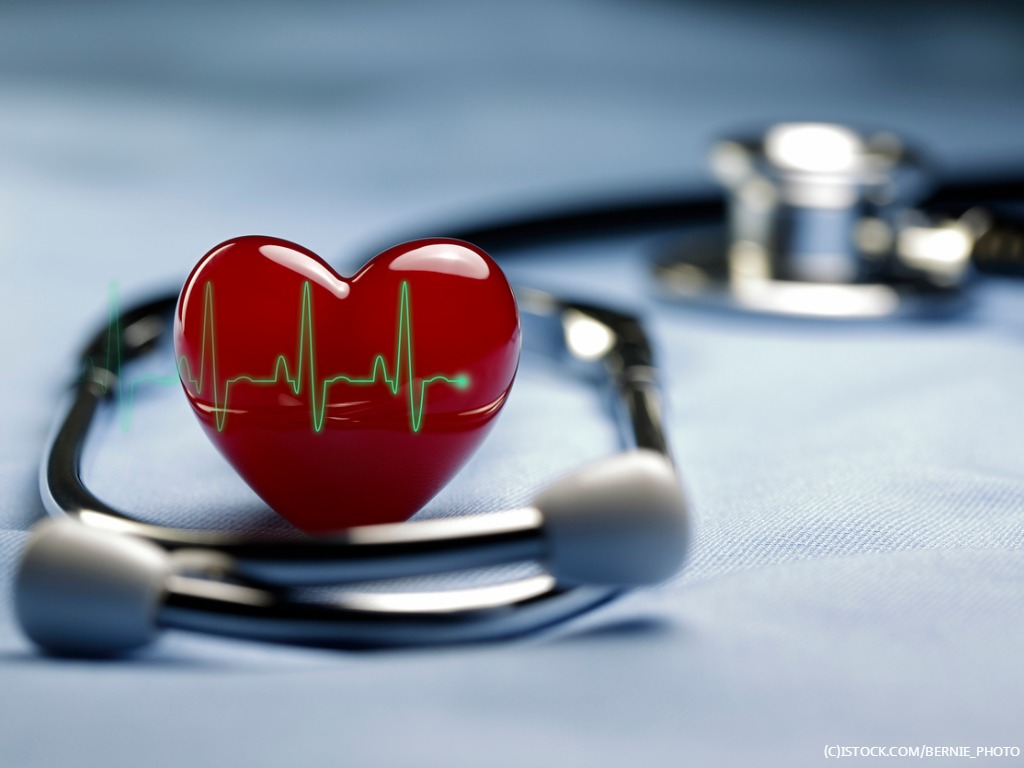 By VR 360 | 30th October 2018 http://www.virtualreality-news.net/
Categories: Applications, AR, Healthcare,
VR 360 is a news, analysis and opinion site devoted to virtual reality technology, promoting thought leadership from leading brands and platforms and collaborating with industry bloggers to deliver insight, reviews and strategy for all aspects of the ecosystem, from developers to CIOs.

OpenSight renders 2D, 3D and 4D images of patients interactively, while accurately overlaying them directly on the patient’s body. The solution, in combination with the patented virtual tool technology and an integrated targeting system, enables doctors to see the patient and into them simultaneously to plan the surgery more accurately.

OpenSight augmented reality allows a better understanding of anatomic relationships since the images are co-localised to the patient. Pre-operative planning with the use of OpenSight makes it possible to highlight relevant anatomy and avoid critical structures, as well as positioning of virtual tools and guidance systems to more accurately plan a surgical approach.

Back in June, a French start-up, Healthy Mind, the brainchild of three graduates in collaboration with psychiatrists and doctors, noted it was also exploring the use of VR in hospitals as an alternative to anaesthetics for minor operations, and has reported “positive” feedback from early trials. The startup uses virtual environments to help ease the pain of smaller operations without the use of drugs, while reducing the anxiety commonly felt in hospital environments. Patients equipped with Oculus Rift or HTC Vive headsets can choose from a library of interactive or passive natural environments to keep their minds and bodies relaxed.