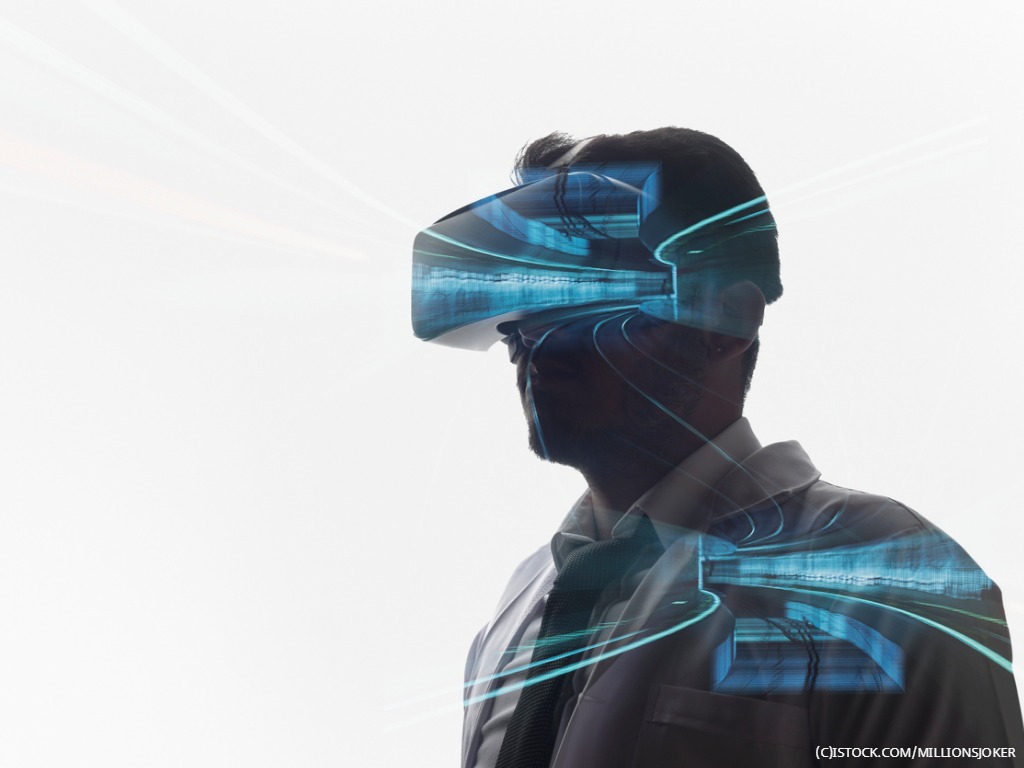 By James Bourne | 6th September 2018 | TechForge Media http://www.cloudcomputing-news.net/
Categories: Applications, Devices, Hardware, Research,
James is editor in chief of TechForge Media, with a passion for how technologies influence business and several Mobile World Congress events under his belt. James has interviewed a variety of leading figures in his career, from former Mafia boss Michael Franzese, to Steve Wozniak, and Jean Michel Jarre. James can be found tweeting at @James_T_Bourne.

Shipments of VR headsets went down 33% year on year, according to IDC – but the analyst firm expects this to be merely a blip as the market finds its footing.

The figures, which appear in the company’s latest Worldwide Quarterly Augmented and Virtual Reality Headset Tracker, found declines in each of the primary markets.

Screenless viewers went down from 1 million headsets shipped in the second quarter of 2017, to 409,000 in Q218. Tethered headsets went down 37.3% this quarter, with IDC putting the slowdown at Oculus, Sony, and other major brands, struggling to recoup momentum established during previous price reductions.

Standalone VR headsets, however, grew 417.7% during the quarter thanks to the availability of the Oculus Go and Xiaomi Mi VR.

As this publication has previously noted, the hardware question is a tough one to solve. IDC argues that consumers continue to find it difficult to try VR headsets or do not like them – and instead of being a problem, it provides an opportunity. The analyst firm cites the work HTC is doing with Dave & Buster’s as a good example – in June, the companies announced they were bringing HTC VR gaming systems to more than 100 arcade stores. Similar work is going on in the education space – take Microsoft’s ‘HoloLens as a service’ initiative back in May as an example.

“In a market where mainstream VR content is still lacking, a growing number of vendors are looking to commercial as a way to build their business while they wait for the consumers to catch up,” said Tom Mainelli, IDC program vice president for devices and augmented and virtual reality. “These vendors are moving beyond entertainment-focused B2C deployments to real-world training scenarios in companies of all sizes, all over the world.

Last month Strategy Analytics noted in its latest research note that augmented reality was the key use case today, with hardware still struggling to break through.