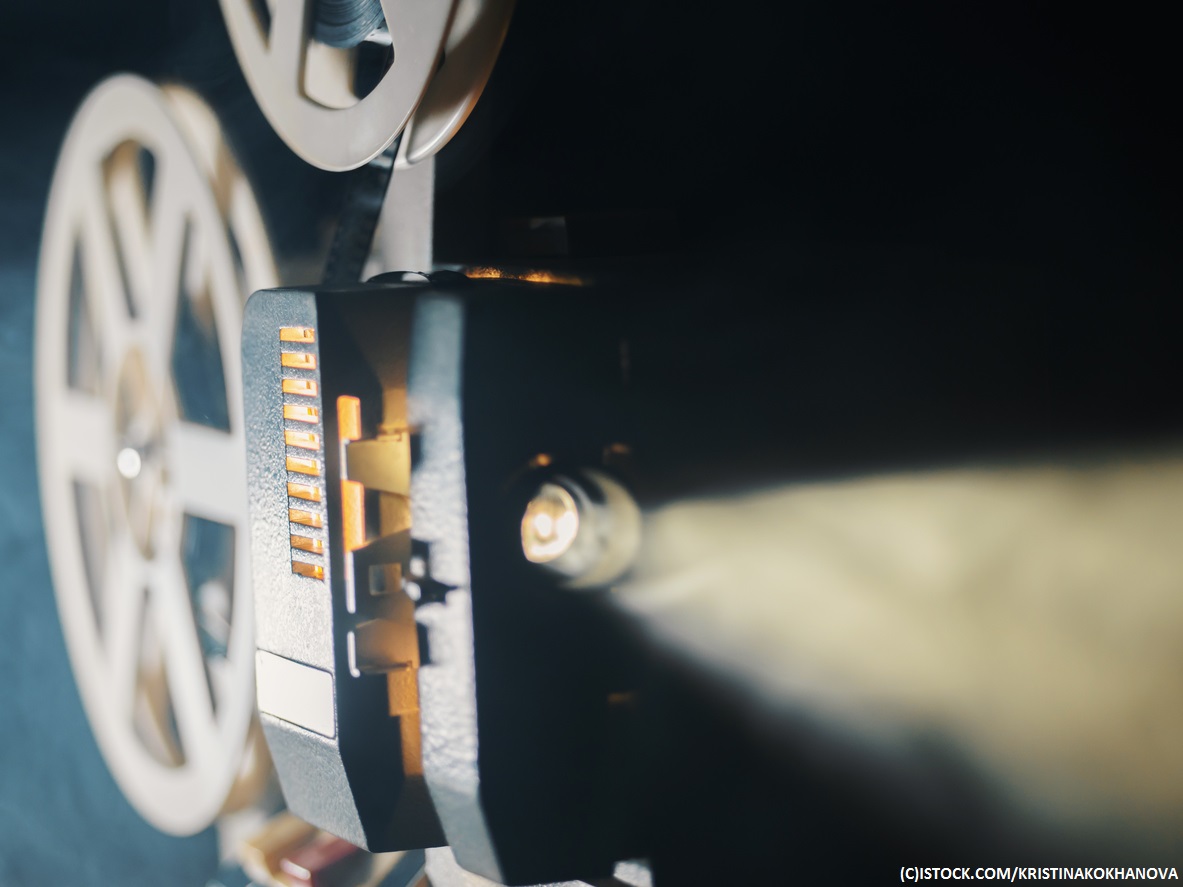 By VR 360 | 14th September 2018 http://www.virtualreality-news.net/
VR 360 is a news, analysis and opinion site devoted to virtual reality technology, promoting thought leadership from leading brands and platforms and collaborating with industry bloggers to deliver insight, reviews and strategy for all aspects of the ecosystem, from developers to CIOs.

The Virtual Reality Industry Forum (VRIF) has announced that it will be exhibiting its latest VR innovations at the IBC2018 event in Amsterdam. At the VRIF Future Zone booth, visitors will be able to witness all the cutting-edge interactive demos from companies such as Qualcomm, Nokia/Fraunhofer HHI, and Imeve.

Demonstrations by the abovementioned companies include Imeve’s high-quality live streaming VR360 solution, while Fraunhofer HHI and Nokia will jointly present free tools for the production and playback of streaming VR360. Qualcomm will complete the line-up, showcasing spatial audio technologies with standards-based (MPEG-H) Higher Order Ambisonics on a Google Daydream View headset and on a tablet. According to VRIF President Rob Koenen, the IBC2018 event will showcase how standards-based, high-quality VR distribution is now becoming a reality, helping to accelerate adoption and create a buoyant marketplace.

Several hundred kilometres away from Amsterdam, in Copenhagen, Danish VR developer Makropol is planning to open the world’s first “XR cinema” in 2019. ‘XR’ is a generalised term for technologies like VR, AR, and mixed reality. According to Makropol founder Mads Damsbo, the movie theatre will be located at Copenhagen’s Meatpacking district, where the company’s studio is located. When asked how the business would differentiate from Dutch company Samhoud Media’s Amsterdam-based VR Cinema, which is said to be the world’s first dedicated VR venue that closed down in early 2018 after struggling to make money, Damsbo said that the new venue will be more comparable to an immersive theatre experience (such as Punch Drunk or Secret Cinema) or an Escape Room.