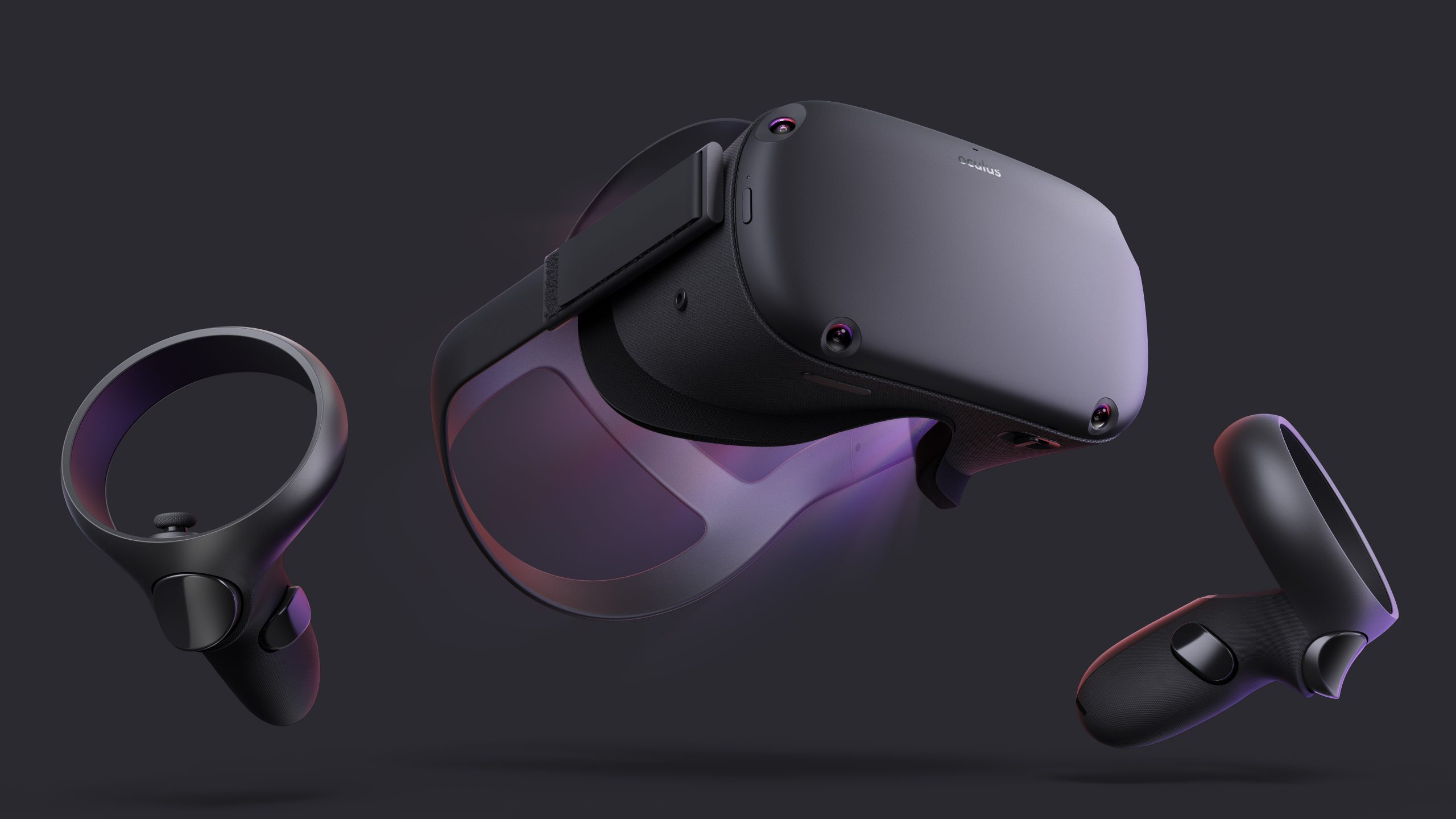 By James Bourne | 28th September 2018 | TechForge Media http://www.cloudcomputing-news.net/
James is editor in chief of TechForge Media, with a passion for how technologies influence business and several Mobile World Congress events under his belt. James has interviewed a variety of leading figures in his career, from former Mafia boss Michael Franzese, to Steve Wozniak, and Jean Michel Jarre. James can be found tweeting at @James_T_Bourne.
Spread the love

Say hello to the Oculus Quest. Launched at Oculus Connect earlier this week, the headset is billed as the company’s first all-in-one VR gaming system – with a starting price of $399.

“We’re excited to usher in the next era of VR gaming with the introduction of Oculus Quest,” the team wrote in a blog post. “Offering six degrees of freedom and Touch controllers, Oculus Quest makes it easy to jump right into the action – with no PC, no wires, and no external sensors.”

At $399 for a 64GB headset the Quest is double the price of Oculus Go. Yet the increased degree of freedom – in other words, not requiring a PC to run it – makes it a ‘big step up’ from Go, as an article from Popular Science noted. “The Quest is a significant step up from the Go because it can figure out where you are in the room; it’s aware of the physical context,” the article noted.

The latter is through Oculus Insight, a technology also unveiled at the event which the company described as a ‘breakthrough’. “This innovative system uses four ultra wide-angle sensors and computer vision algorithms to track your exact position in real time without any external sensors,” Oculus noted. “Insight gives you a greater sense of immersion, presence, and mobility, plus the ability to go beyond room-scale.”

Analyst firm Digi-Capital described Quest as “the ultimate expression of the early-stage VR 1.0 market” – but sounded a note of caution around the maturing market. “Combining Oculus Go-quality graphics with inside-out tracking and Touch controllers, it gives Facebook the most compelling version of the current state of the art. But this is Oculus Quest’s challenge – it is the current state of the art,” the company said in a research note.

“It might not become the hoped for VR market catalyst when it launches next year,” Digi-Capital added. “This could take another two years to arrive with future generations of premium standalone VR headsets from Facebook, HTFC, Microsoft and others around 2020/2021.”

After the Lenovo Mirage Solo, priced at $399, and the HTC Vive Focus ($600), Quest is the latest – and in the opinion of Digi-Capital, best – entry into standalone VR. The announcements do not change the analyst firm’s outlook overall, but while there is more innovation certain to come, will Quest pique consumers’ interests?

You can find out more about the Oculus Quest here.