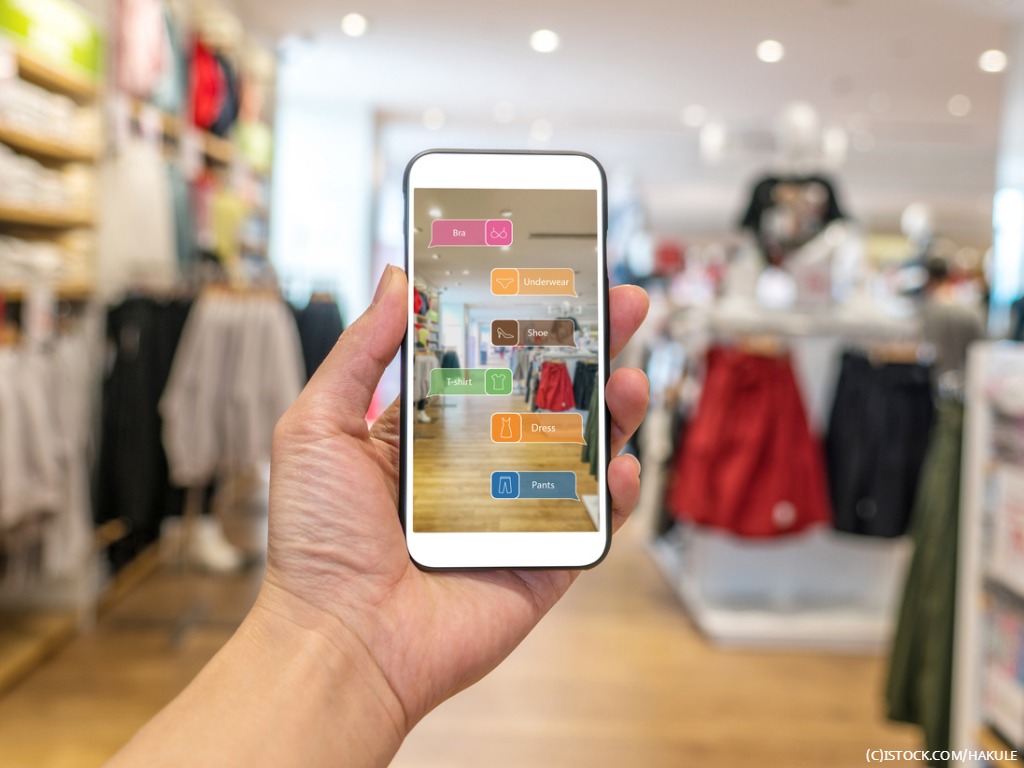 By James Bourne | 1st April 2019 | TechForge Media http://www.cloudcomputing-news.net/
Categories: Applications, AR, Brands,
James is editor in chief of TechForge Media, with a passion for how technologies influence business and several Mobile World Congress events under his belt. James has interviewed a variety of leading figures in his career, from former Mafia boss Michael Franzese, to Steve Wozniak, and Jean Michel Jarre. James can be found tweeting at @James_T_Bourne.

An optimistic analysis on the augmented reality (AR) market from Gartner: the analyst house has predicted 100 million consumers will shop in AR online and in-store by 2022.

The findings appear in the company’s latest report – ‘Include 5G and Next-Generation Wireless in Roadmaps to Elevate In-Store Retail Customer Experience’ – whose title is more of a command than a comment. Gartner argues retailers are ‘under increasing pressure to explain the purpose of physical stores’, and that a unified experience, both in-store and outside, is key going forward.

“The impact of AR or VR in retail can be transformative,” said Hanna Karki, principal research analyst at Gartner. “Retailers can use AI as an extension of the brand experience to engage customers in immersive environments and drive revenue.”

Yet not everybody is in agreement with regards to the implementation of augmented and virtual reality in a retail environment. A study from Censuswide, alongside payments provider Klarna, in October found that four in five of the 2,000 shoppers polled said they had no interest in such technologies.

Even if customer engagement may be lacking for now, Gartner argues that it is only a matter of time. “Gartner expects that the implementation of 5G and AR/VR in stores will transform not only customer engagement but also the entire product management cycle of brands,” said Sylvain Fabre, senior research director at Gartner. “5G can optimise warehouse resources, enhance store traffic analytics, and enable beacons that communicate with shoppers’ smartphones.”