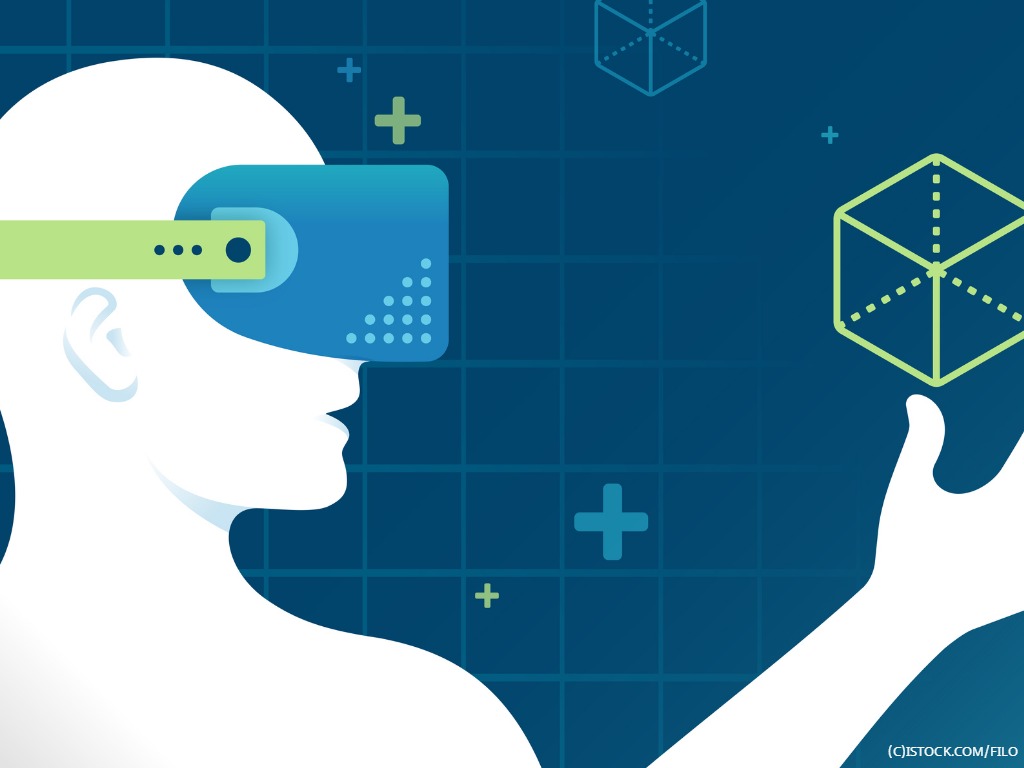 By James Bourne | 3rd April 2019 | TechForge Media http://www.cloudcomputing-news.net/
Categories: Applications, AR, Ecosystems, Platforms, Research,
James is editor in chief of TechForge Media, with a passion for how technologies influence business and several Mobile World Congress events under his belt. James has interviewed a variety of leading figures in his career, from former Mafia boss Michael Franzese, to Steve Wozniak, and Jean Michel Jarre. James can be found tweeting at @James_T_Bourne.

Remember the positivity around Gartner’s recent analysis of the augmented reality market for retail, as this publication outlined earlier this week? A new report appears to have put a dampener on that optimism – at least with regards to user interest and familiarity around the technology.

ReportLinker argues that US consumers are less familiar with virtual reality (VR) today than they were in 2017, when the technology was at its zenith of hype, or even 2016.

More than half (56%) of those polled said they knew of it but were not able to explain it, while only a quarter (23%) affirmed they were ‘very familiar’ with it – down 13 percentage points since 2017. What’s more, only 28% of those polled were able to identify a leader in the space without prompting – 17% fewer than two years ago.

Samsung was the brand most associated with VR according to respondents, albeit down 25 percentage points since 2017, while less than a tenth (8%) of those polled could identify Sony and Oculus respectively. When given prompting the response rate for Samsung almost doubled.

When asked what their attitude was towards VR technology, almost two thirds (62%) asserted a positive view – though again this was down from more than three quarters (76%) in 2017.

ReportLinker also explored current attitudes towards the space, particularly at CES, which it summed up as one where VR ‘did not shine so brightly.’ “The way for VR to make headway into the mainstream commercial world is still predominantly through gaming,” the company wrote. “For instance, the closely related AR technology made a huge impression on consumers (sometimes a negative one) when it was utilised to create the Pokemon Go app.

“VR’s huge popularity among the gaming community is the main reason why the technology’s sales are still predicted and expected to grow substantially through 2022, in spite of the recent major drop in sales,” it added.

The other area where ReportLinker expects solid adoption in the coming years is healthcare. This publication has reported on various initiatives, from initiatives which have secured FDA approval to research studies which argued AR could help cardiologists with complex procedures. In February, Great Ormond Street Hospital Children’s Charity launched a VR tool aimed at highlighting the impact of its fundraising efforts. Yet it comes at a cost – the report cites Johnson & Johnson, a major VR enthusiast, which spends almost $10,000 per unit.

You can read the full analysis here.