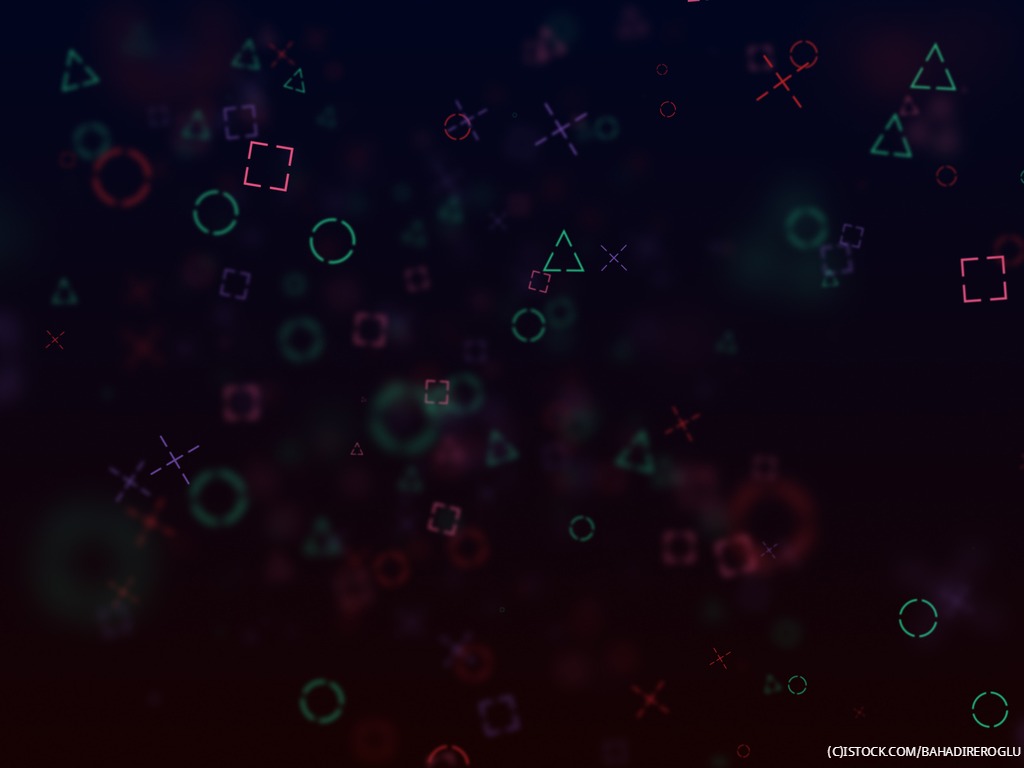 By VR 360 | 23rd April 2019 http://www.virtualreality-news.net/
Categories: eSports, Gaming, Hardware, Research,
VR 360 is a news, analysis and opinion site devoted to virtual reality technology, promoting thought leadership from leading brands and platforms and collaborating with industry bloggers to deliver insight, reviews and strategy for all aspects of the ecosystem, from developers to CIOs.

Gamers are ‘most likely’ to be familiar with virtual reality (VR) with it remaining the primary use case for VR headsets among US consumers, according to a new industry report.

The report from Parks Associates’, titled ‘Virtual Reality: The Evolving Ecosystem’, found that consumer-reported familiarity with VR technology had stayed at approximately 25% of US broadband households between 2017 and 2018. Among consumers surveyed who either own or are aware of VR, more than half (54%) use their headset, or will make use of it for gaming purposes.

Billy Nayden, research analyst at Parks Associates, said: “62% of US broadband households play video games, and while gamers are a passionate market segment, they can be limited in scope, which has stalled adoption of VR to a wider audience.

“There has been some notable video content developed for VR, such as Alejandro G. Iñárritu's short video experience Carne y Arena, which won an Oscar, but overall lack of quality, non-gaming content is inhibiting broader adoption," added Nayden. The report also noted that costs, limits on the length of content and demand for interactivity are the main roadblocks for the development of VR content.

Professional search engine, ReportLinker in its latest report earlier this month revealed that consumers in the US are less familiar with VR today as compared to 2017. 56% of consumers who were polled said that they knew about VR but were unable to explain what exactly it is all about. Just 23% consumers were familiar with VR, the report found. Asked about consumer’s attitude towards VR technology, 62% expressed their positive view, which was again less as compared to 2017 (76%).