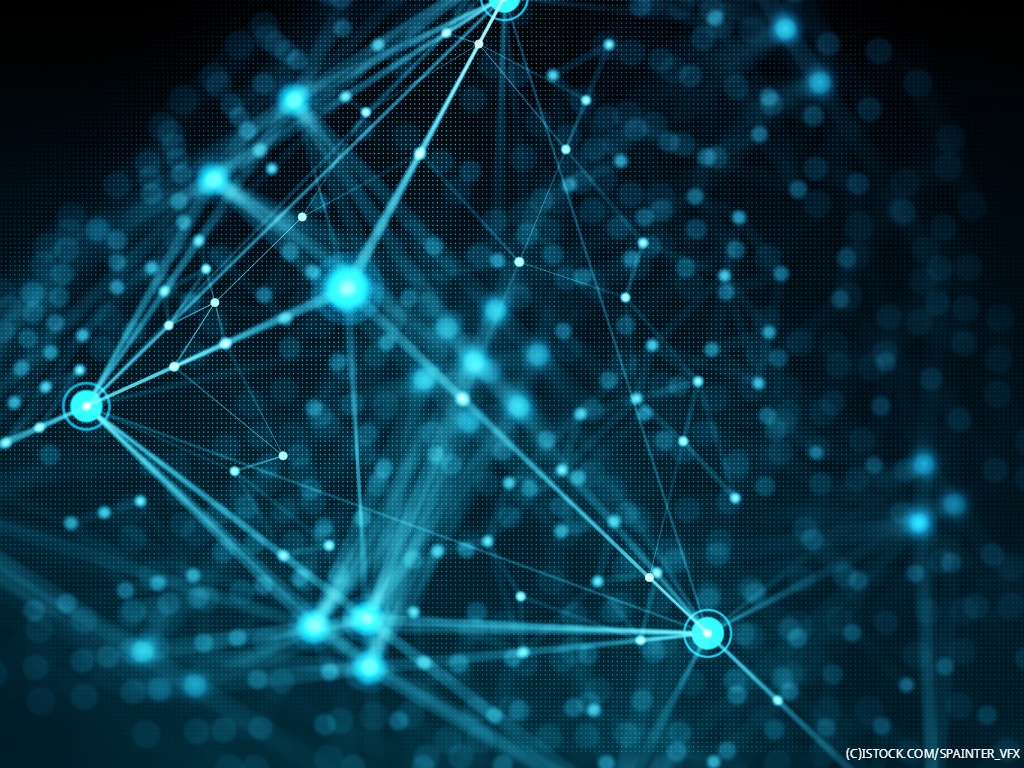 By VR 360 | 8th August 2019 http://www.virtualreality-news.net/
Categories: AR, Ecosystems,
VR 360 is a news, analysis and opinion site devoted to virtual reality technology, promoting thought leadership from leading brands and platforms and collaborating with industry bloggers to deliver insight, reviews and strategy for all aspects of the ecosystem, from developers to CIOs.

The Khronos Group has publicly released the OpenXR 1.0 specification, along with openly available implementations and substantial ecosystem momentum.

According to the Oregon-based non-profit industry consortium, the OpenXR 1.0 is a unifying, royalty-free, open standard that provides high-performance, cross-platform access to extended reality, also known as XR, supported platforms and devices.

During the public review of the provisional specification, Khronos gathered feedback from the XR community to improve the OpenXR input subsystem, game engine editor support, and loader. After the release of the specification, OpenXR is getting continued ecosystem backing from the member companies.

The OpenXR specification is being implemented by the Khronos members, which includes the ‘Monado’ OpenXR open source implementation from Collabora, the OpenXR runtime for Windows Mixed Reality headsets from Microsoft, an Oculus OpenXR implementation for Rift, as well as Oculus Quest support coming upon ratification of OpenXR 1.0. Mroeover, Epic Games also intends to release OpenXR 1.0 support in Unreal Engine.

The OpenXR 1.0 specification can be found on the company’s website and on GitHub.

Last month, an ABI Research report noted that more than 80 new companies have joined the AR and VR domains in search of new services and verticals as a gateway to an immersive future wherein they intend to participate. The report says that these trends surrounding enterprise digitisation are continuing to push the market forward owing to the increasing collaborative efforts by AR/VR companies with hardware and software providers that are helping these developers increase the value of their services.