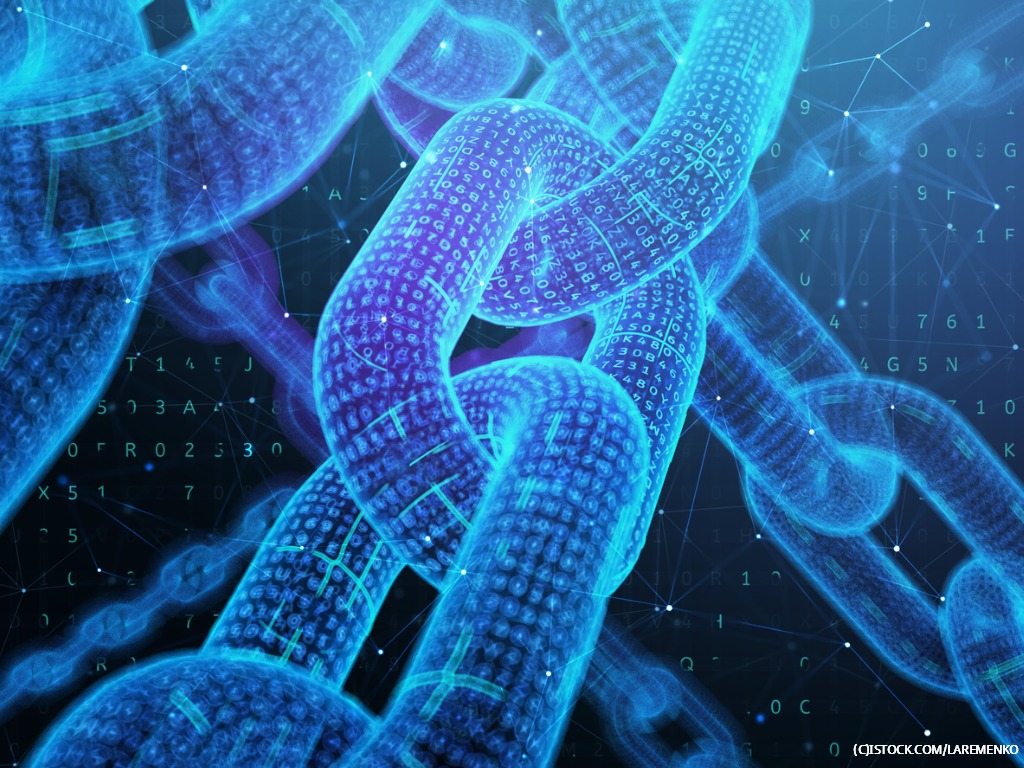 By VR 360 | 9th August 2019 http://www.virtualreality-news.net/
Categories: Applications, Brands, Gaming,
VR 360 is a news, analysis and opinion site devoted to virtual reality technology, promoting thought leadership from leading brands and platforms and collaborating with industry bloggers to deliver insight, reviews and strategy for all aspects of the ecosystem, from developers to CIOs.

The Blockchain VR Network is the world’s first VR network built specifically for the blockchain sector, the company has claimed.

The programming will be shot with the Live Planet VR System, which is the world’s most cutting-edge end-to-end capture and distribution system for immersive video, and the first application using VideoCoin Network technology, a decentralised video encoding, storage, and content distribution system.

The Live Planet VR System will be used by the content partners to stream their podcasts and videocasts in 360 stereoscopic video, which will be either live or recorded. Presently, the Network is available for streaming on immersive video outlets, including Samsung VR, Oculus, Daydream, and on the internet on YouTube and LivePlanet.live.

The network aims to provide the influencers with an opportunity to engage with audiences in new and creative ways.

An analysis from IDC published in June predicted the global spending on AR and VR would hit £132.4b in 2023. IDC expects this figure to come from accelerating demand in the commercial and public sectors, with financial – forecast at 133.9% CAGR – and infrastructure (122.8% CAGR) leading the way. Manufacturing, as well as the public sector, is also set to increase significantly. This makes for an intriguing contrast when compared with consumer spending across the coming five years, with IDC predicting a 52.2% CAGR.