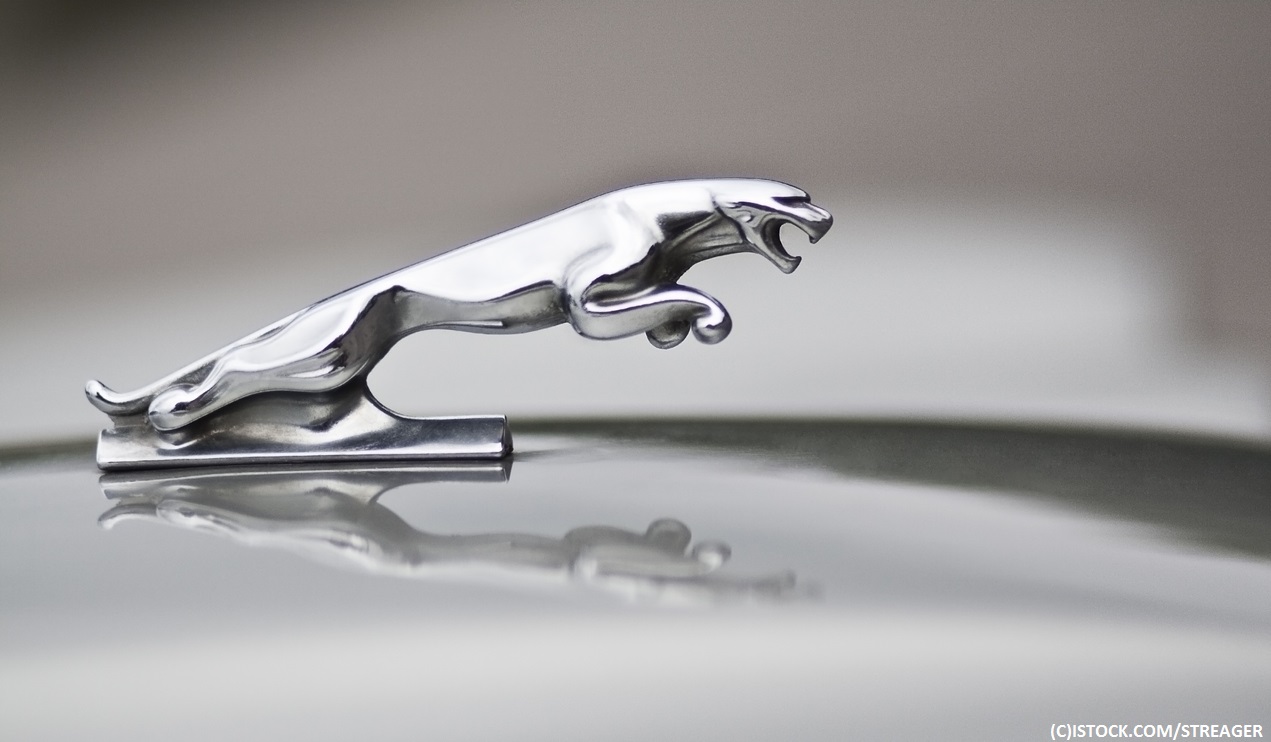 By VR 360 | 21st August 2019 http://www.virtualreality-news.net/
Categories: AR, Brands,
VR 360 is a news, analysis and opinion site devoted to virtual reality technology, promoting thought leadership from leading brands and platforms and collaborating with industry bloggers to deliver insight, reviews and strategy for all aspects of the ecosystem, from developers to CIOs.

Researchers at the University of Cambridge are working on a next-generation 3D head-up display that is said to beam real-time safety information in front of the driver’s eyes.

As reported by Business Weekly the research project, which has Jaguar Land Rover (JLR) on board, is being undertaken in collaboration with the Centre for Advanced Photonics and Electronics (CAPE) at the University.

Engineers working on the technology are trying to instil functions, such as lane departure, hazard detection, sat nav directions, reduce the effect of poor visibility in poor weather or light conditions, in the head-up display. Moreover, integrating AR would add the perception of depth to the image by mapping the messages directly onto the road ahead.

During the research, the engineers came to know that the use of stereoscopic 3D displays in an automotive setting could improve reaction times on ‘popping-out’ instructions and increase depth judgments while driving. It is also believed that with the arrival of a fully autonomous era, 3D displays would offer a personalised experience and allow ride-sharers to select their own content independently. Multiple passengers sharing a journey would be able to enjoy their own choice of media like journey details adn points of interest.

In April, the automotive manufacturer said that driverless cars would require nearly a billion lines of code, almost 1000x as much as what put man on the moon. As reported by sister publication IoT News, the automaker estimated the figure to emphasise the need for more people to become software engineers and help to make driverless cars a reality.

Last November, JLR demoed how V2X technology could prevent cars from being stuck at lights. This technology creates a communication between the vehicle and roadside infrastructure such as traffic lights.