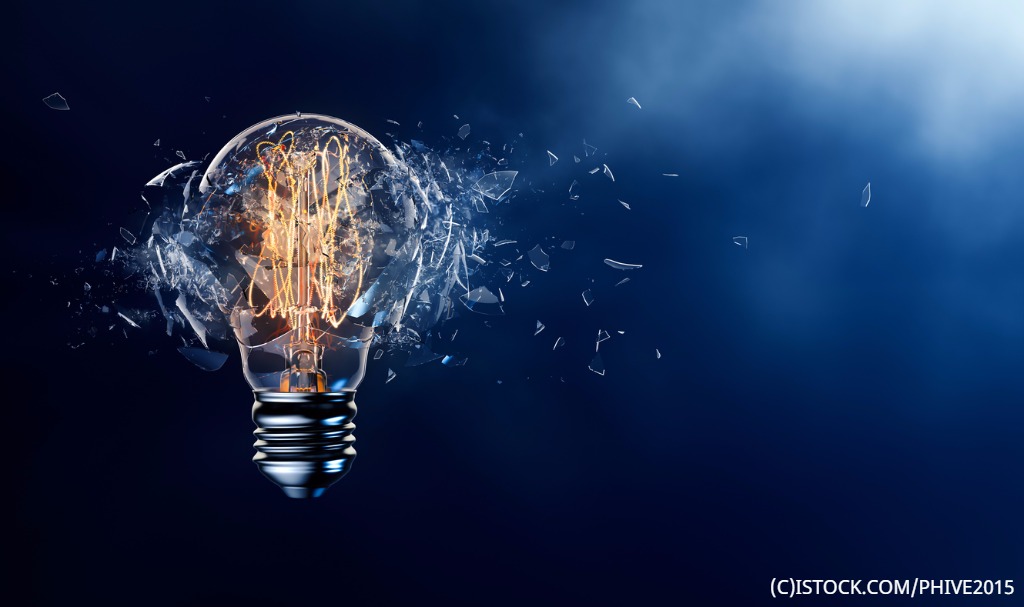 By VR 360 | 4th December 2019 http://www.virtualreality-news.net/
Categories: AR, Devices, Ecosystems, Gaming, Research,
VR 360 is a news, analysis and opinion site devoted to virtual reality technology, promoting thought leadership from leading brands and platforms and collaborating with industry bloggers to deliver insight, reviews and strategy for all aspects of the ecosystem, from developers to CIOs.

The market for extended reality products, comprising VR and AR devices, will see a growth of 21% in 2019 to just over 10 million devices, according to the latest forecast from analyst CCS Insight.

Sony has been already on track to record a solid 2019, and Facebook too has started gaining meaningful revenue from its Oculus devices, the company argued in what it descried as a ‘volatile but promising’ market.

CCS Insight also noted that the variety of VR devices is growing and it expects new products in 2020 from HTC, Oculus, among others. This also includes the highly anticipated Sony PlayStation 5, which is widely expected to be accompanied by an updated PlayStation VR headset.

The report also forecast that China will play a significant role in the growth of the VR market. The initiative taken by the government of China in order to be a global leader in AR and VR technologies by 2025 will have a major impact in the coming future. Another important sector where the adoption of VR is being targeted is education. CCS Insight predicts that extended reality will become a standard educational tool in schools in minimum two countries by 2025.

Last month, IDC's latest Worldwide Augmented and Virtual Reality Spending Guide predicted that worldwide spending on AR and VR will reach £14.5 billion in 2020. The figure is an increase of 78.5%, compared to the £8.12b which IDC expects to be spent in 2019. The report has also found that worldwide spending on AR/VR products and services will continue its strong growth throughout the 2019-2023 forecast period. Hardware will account for approximately two thirds of all AR/VR spending throughout the forecast, followed by software and services.