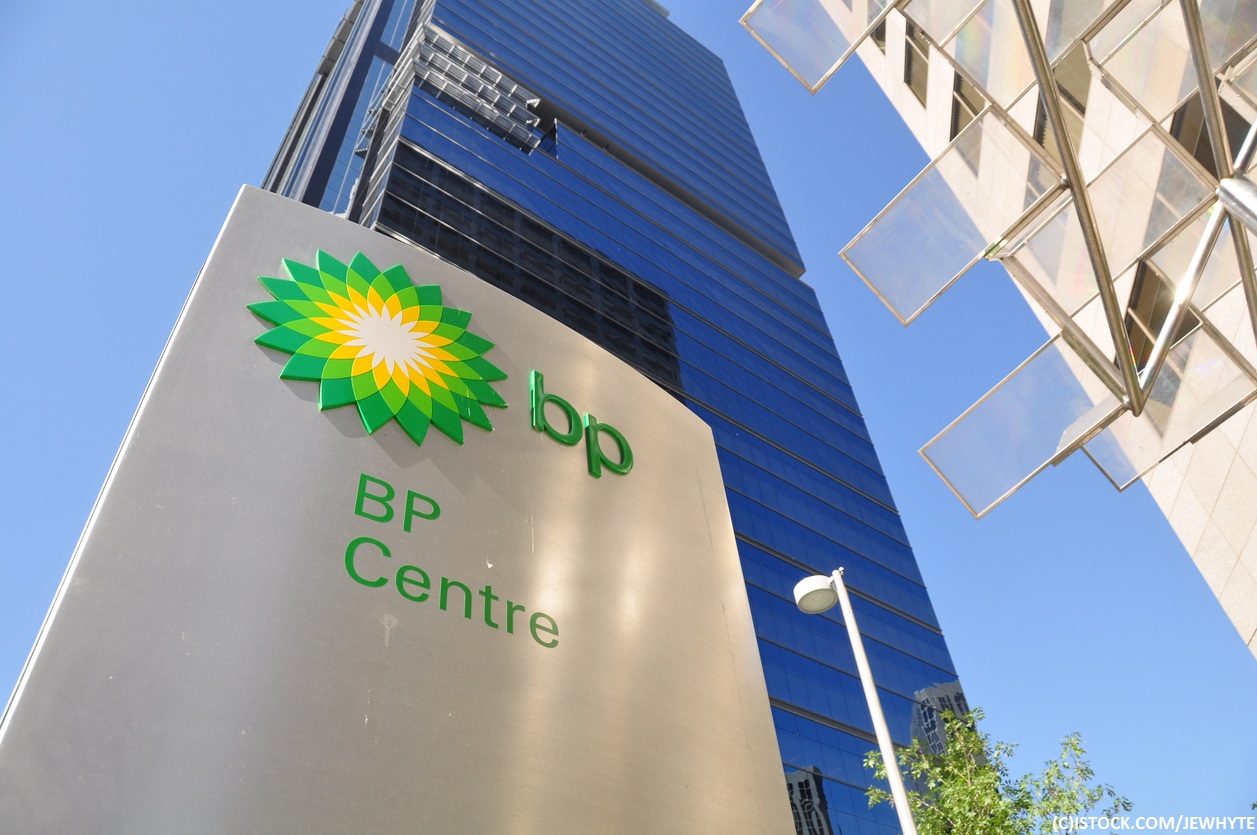 By James Bourne | 5th December 2019 | TechForge Media http://www.cloudcomputing-news.net/
James is editor in chief of TechForge Media, with a passion for how technologies influence business and several Mobile World Congress events under his belt. James has interviewed a variety of leading figures in his career, from former Mafia boss Michael Franzese, to Steve Wozniak, and Jean Michel Jarre. James can be found tweeting at @James_T_Bourne.
Spread the love

If you think of the oil and gas industry, then BP, as one of the seven ‘supermajors’, will feature prominently in many people’s thoughts. The company has many emerging technology initiatives in place, from artificial intelligence to blockchain, yet mixed reality – the co-existence of physical and digital worlds, utilising virtual (VR) and augmented reality (AR) – is among its most interesting.

For oil and gas companies – in such a particularly complex industry – technological innovation can be found whether it is upstream, midstream, or downstream. While the latter is more about production and distribution, the former is more about exploration, finding and producing crude oil and natural gas.

BP is using Microsoft HoloLens in its upstream activities, both for research purposes and for training. The company has been a long-time user of Microsoft’s technology; it is a confirmed Azure customer for cloud computing and wider digital transformation as of 2017, while earlier this year a greater rollout of Azure AI was announced, allowing BP scientists to build greater machine learning models. A cursory look of Trimble’s mixed reality offerings shows BP as a flagship customer.

Bode Oluwole, a technology advisor at BP, is currently working on a project which involves the application of mixed reality technologies in the company’s upstream environment. VR 360 spoke with Oluwole around the project, the emergence of convergence, and the importance of customer-centricity in emerging technology implementation.

VR 360: Hi Bode. Tell us about your career to date, your job responsibilities at BP and your personal and professional interest in virtual and augmented reality.

Bode Oluwole: I’ve been a tech enthusiast for all my life. I graduated in computer science and business administration from the University of Kent and focused my early career on data analytics and reporting. In my spare time, I read a lot of reviews and do testing to stay on top of product developments and understand in what direction big tech manufacturers are heading.

I worked as a project manager at Unilever, where I learnt a lot about new technologies before joining BP to work on the backend technology for a system that organises BP’s learning projects. Today, I’m a technology advisor and have a focus on extended reality, including virtual, augmented and mixed reality. I look at new devices and platforms, and investigate and test their potential applications within BP’s Upstream business.

Outside of work I find it really interesting to look at how technology changes our culture and capabilities. For example, when you think about how only five years ago, most content creators had to buy a special type of camera for a hefty price to take great photos. But now, everybody can create content just using their iPhone.

VR: Tell us about the testing which is currently taking place – and why was HoloLens chosen? What projects are taking place?

BO: Mixed reality adds another layer to how teams all over the world explore the Upstream environment.

When we investigated the opportunities associated with mixed reality, we realised that it would be incredibly valuable to the teams to have access to digital outcrop models

When we investigated the opportunities associated with mixed reality, we realised that it would be incredibly valuable to the teams to have access to digital outcrop models. Outcrops are areas of the earth’s surface that have been exposed to tectonic activity, such as erosion. Studying these models and their features provide the teams with a lot of information and data around well integrity and soil porosity that can inform BP’s exploration strategy.

To run the first proof of concept, we used drone technology to take images to build three-dimensional models of outcrops and used HoloLens technology to visualise these models.

We have also started looking at HoloLens and its immersive experiences for training purposes.  We believe the HoloLens as a device has huge potential, being the first fully untethered head mounted display, and its compatibility with Microsoft’s Office 365 suite. This unlocks access to everyday documents used in people’s normal working lives.

VR: How important is getting the dividing line right between emerging technology implementation and customer-centricity? What are the challenges in this regard?

BO: While technology is great and rapidly developing, it is paramount that the end solution aligns with the user requirements. Eliciting these requirements in an environment with individuals who are so experienced in their roles can be quite a challenge – a lot of time is spent getting to that tacit knowledge which really allows us to understand use cases better and identify great solutions.

VR: Tell us about the challenges of integrating AR, VR, as well as other emerging technologies, in the oil and gas industry in particular.

BO: Safety is the main obstacle in implementing emerging technologies. It’s the prime focus for us. Before I explore a new piece of technology, I ask myself: “What are the barriers from a safety and digital security perspective?” Only intrinsically safe devices may be used on our offshore assets. The importance of data protection can also bring its own challenges – obtaining appropriate permissions and getting NDA’s in place can be time consuming but are a necessary process for this type of work.

VR: What other emerging technologies are BP looking at for its operations and why?

BO: When it comes to emerging technologies and BP, the opportunities are endless. We always seem to be ahead of current trends, something that has been helped by BP’s tech modernisation. This transformation changed up a lot of things in terms of culture and applications. Several teams are focused on innovation projects that bring new ways of working to BP.

For example, we use drone technology for measuring and controlling hydrocarbon emissions, and photogrammetry to develop models. We also use artificial intelligence and machine learning for advanced analytics and vessel monitoring, and digital twins for operator training and simulation.