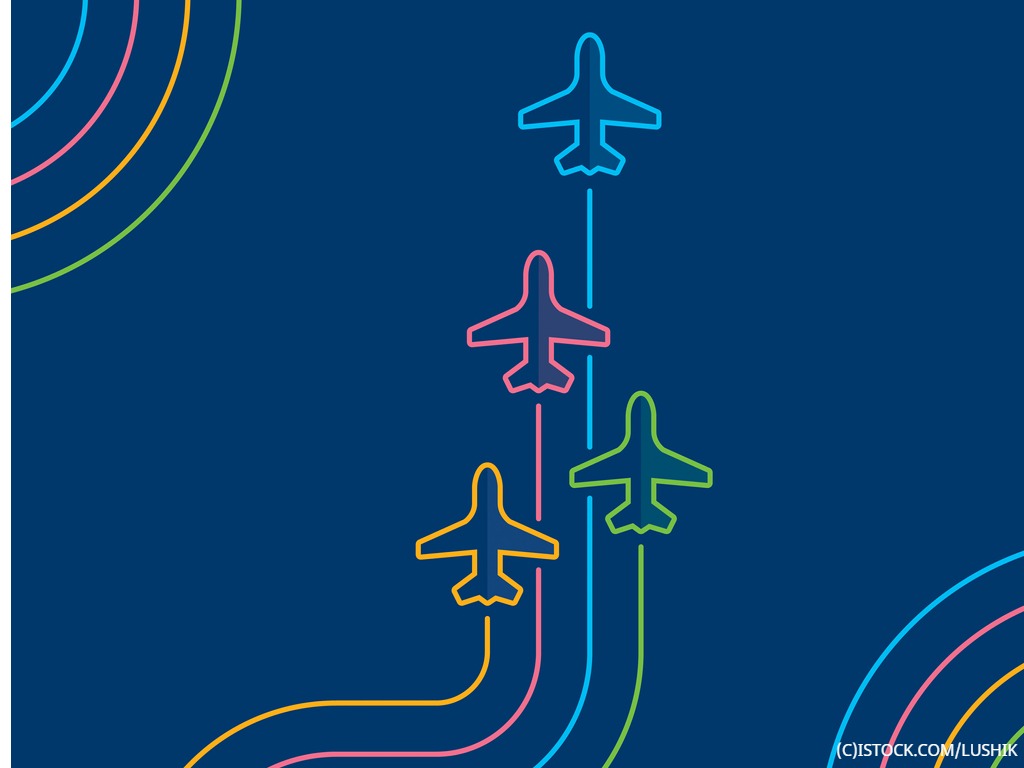 By VR 360 | 5th December 2019 http://www.virtualreality-news.net/
Categories: Applications, Case Studies, Ecosystems, Enterprise,
VR 360 is a news, analysis and opinion site devoted to virtual reality technology, promoting thought leadership from leading brands and platforms and collaborating with industry bloggers to deliver insight, reviews and strategy for all aspects of the ecosystem, from developers to CIOs.

Defence contractor Raytheon and airline simulation technology provider CAE have both made recent launches showcasing the potential of virtual reality (VR) in terms of employee training in the aerospace sector.

Raytheon has announced the launch of a VR version of its portable V-22 trainer. According to the company, the Aircraft Functional V-22 Trainer-Virtual Reality is a fully immersive system that provides hyper-realistic training across all experience levels that also includes early-career aviation maintenance students and those who are engaged in continuing education. This VR training can reduce workplace injuries by 25% or more, the company added.

Meanwhile CAE has launched its latest VR training system. According to the company, the system can help militaries boost as well as reduce the cost of pilot training. The company said: “CAE's Sprint Virtual Reality system is meant to give military student pilots more hours in realistic flying scenarios at less expense than in full-motion simulators or in actual aircraft.” It can also progress students more efficiently through pilot training using digital tools, the company added.

In September, research from the University of Nottingham stated that VR has great potential in order to enhance employee safety. The research focused on producing evidence-based guidance for the evolution and use of virtual environments in engaging and effective training. A number of meetings and discussions with partners including Rolls-Royce had to be conducted by the researchers for guidance surrounding fire safety as well as safe handling of hazardous chemicals. While conducting the study, researchers made use of an immersive VR system which was developed by the Human Factors Research Group at the University of Nottingham.