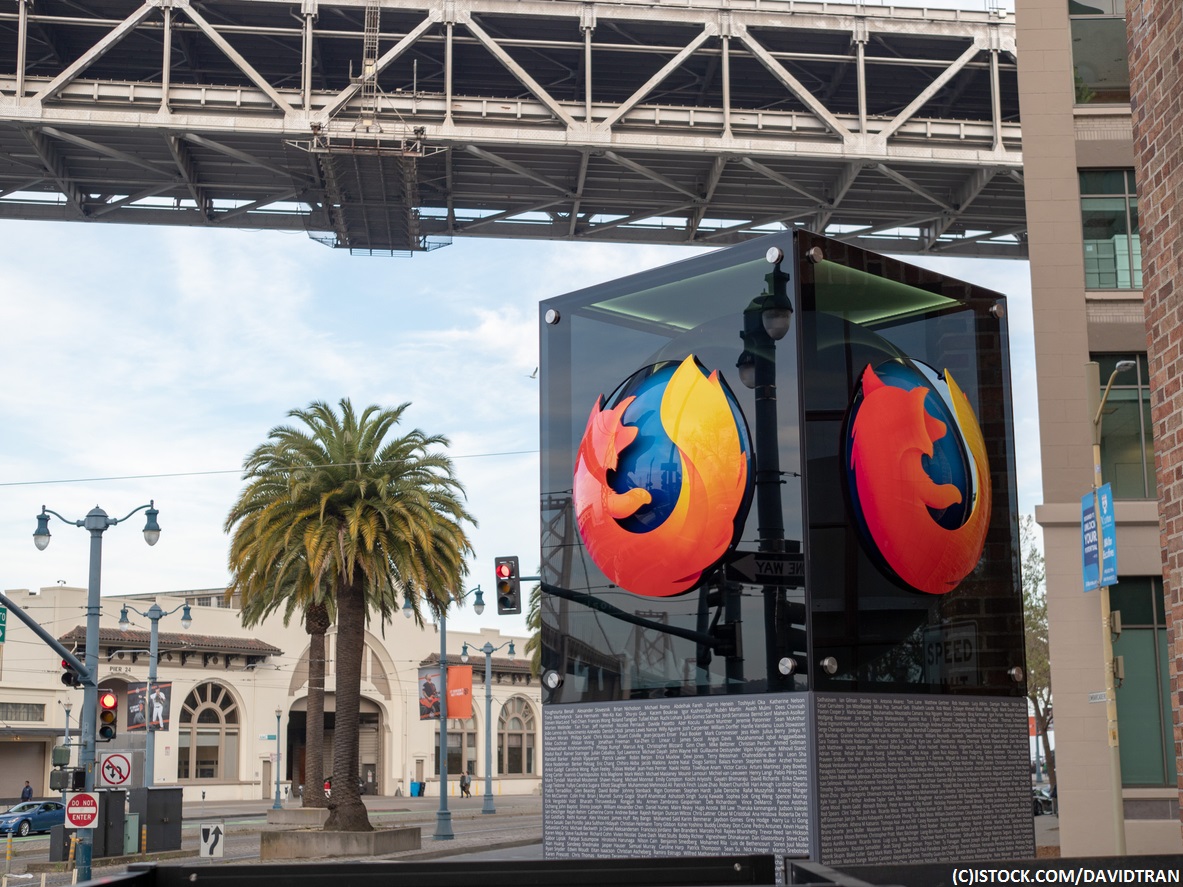 By VR 360 | 13th December 2019 http://www.virtualreality-news.net/
Categories: Applications, Devices, Ecosystems,
VR 360 is a news, analysis and opinion site devoted to virtual reality technology, promoting thought leadership from leading brands and platforms and collaborating with industry bloggers to deliver insight, reviews and strategy for all aspects of the ecosystem, from developers to CIOs.

Mozilla’s latest product launch now allows its users to sign into Firefox Reality with their Firefox Account credentials, which means that users will now be able to get the benefits of new features that includes Bluetooth keyboard support and the ability to share history, bookmarks, and tabs between devices.

Users who want to avoid bookmarking and directly send an active tab from another device to their Oculus Quest, can now do so without any hesitation. Anyone who is watching a YouTube video on their laptop has to just select the three dots on the side of the URL bar, tap on ‘Send Tab to Device’ and then select their headset from the Menu.

In May, Firefox had announced several new performance updates among which developers were mostly interested in the rollout of WebRender and the updated AV1 decoder. WebRender, Mozilla’s next-gen GPU-based 2D rendering engine focusses on making browsing smooth by moving out the core graphics rendering processes to the GPU. The updated AV1 decoder called dav1d replaces the reference decoder shipped in January’s release of Firefox.

The launch of Mozilla’s Firefox Reality in September 2018 included many features like built-in private browsing, voice-activated search and resize capabilities. It also featured Mozilla's new Quantum engine to carry out smooth and quick browsing. In July, Mozilla introduced its Firefox Reality VR web browsing experience to Oculus' newest headset. According to Mozilla, the free software is initially available in 10 languages, including Simplified and Traditional Chinese, Japanese and Korean, with more languages to follow.