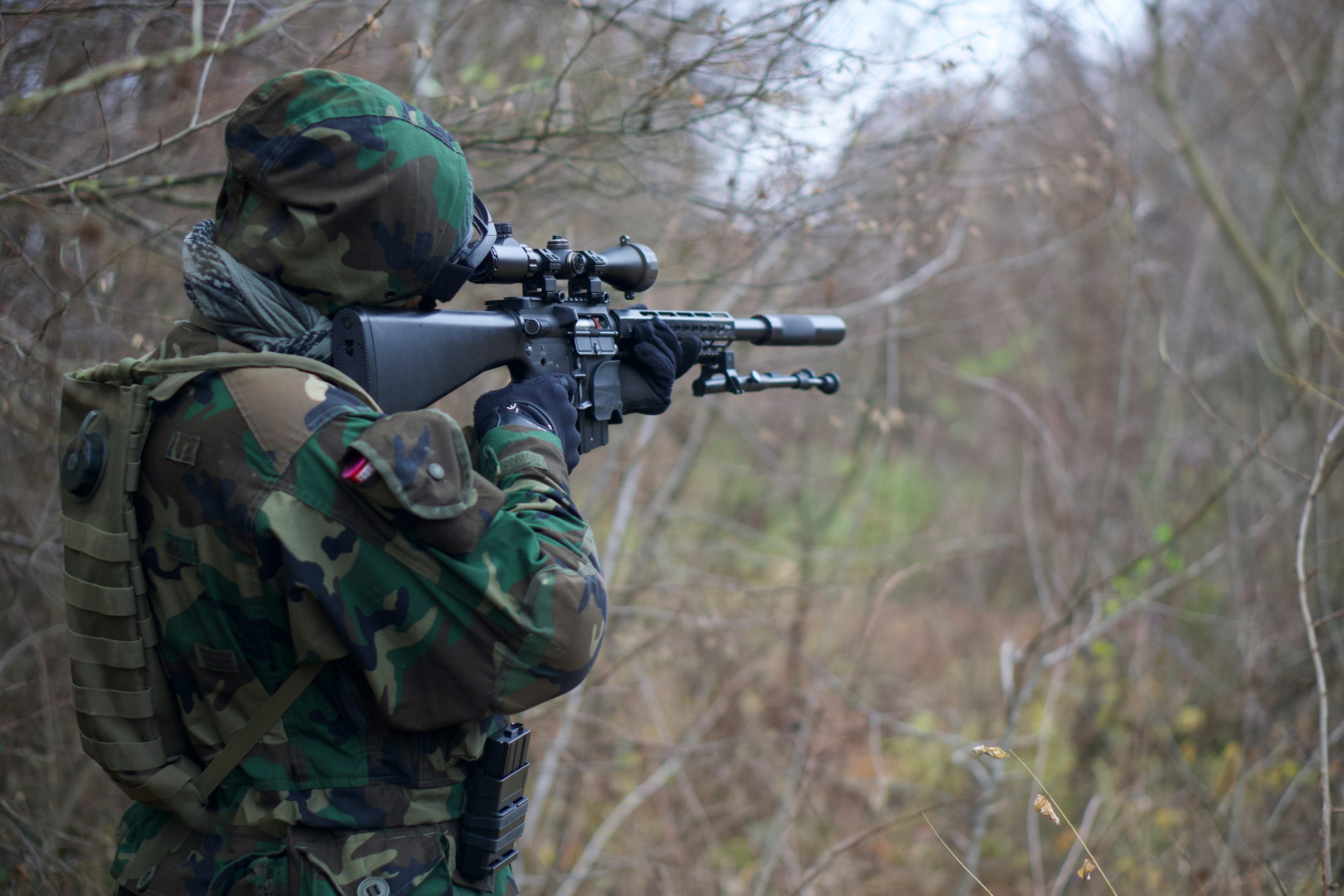 By VR 360 | 5th February 2019 http://www.virtualreality-news.net/
Categories: AR, Platforms, Security,
VR 360 is a news, analysis and opinion site devoted to virtual reality technology, promoting thought leadership from leading brands and platforms and collaborating with industry bloggers to deliver insight, reviews and strategy for all aspects of the ecosystem, from developers to CIOs.

The British Army is working with Bohemia Interactive Simulations, a US-based developer of advanced military simulation and training software, to demonstrate the potential of virtual reality (VR), machine learning and cloud computing for the Army’s Collective Training Transformation Programme (CTTP).

A series of training events will be provided by BISim for the pilot programme that will demonstrate VR and mixed reality (MR) capabilities. These events will use BISim flagship desktop training software, VBS3; the company’s high-performance whole-earth image generation software, VBS Blue IG; and the VBS STE — a prototype whole-earth desktop trainer that combines the power of the VBS3 simulation engine with high-fidelity VBS Blue IG visuals.

In order to demonstrate the potential benefits of data capture and machine learning-driven analytics for military training, BISim has subcontracted UK-based Cervus Defence and Security – a specialist in capturing and leveraging defence training data. BISim will also demonstrate the use of innovative technology wherein it will show how the cloud can be used and how its products and Army training systems can work from the cloud.

Britain has previously used modern technologies like AI in its military trials. In 2018, as reported by sister publication AI News, the army used AI, called SAPIENT, to scan for hidden attackers in a mock urban battlefield environment in Montreal, Canada. This was done with the help of sensors to detect potential unseen dangers to soldiers. SAPIENT proved out to be more efficient than manually scanning live feeds and frees up more soldiers to be used for operational means elsewhere.

In the same year, it was also reported that the US Army would be testing an AR system called HUD 3.0 in 2019. The system reportedly consists of a helmet-mounted system that projects a range of different information onto a soldier’s field of view. The concept is based on the heads-up display currently utilised on fighter planes, which was introduced in the late 1970s.

Photo by Kony Xyzx on Unsplash