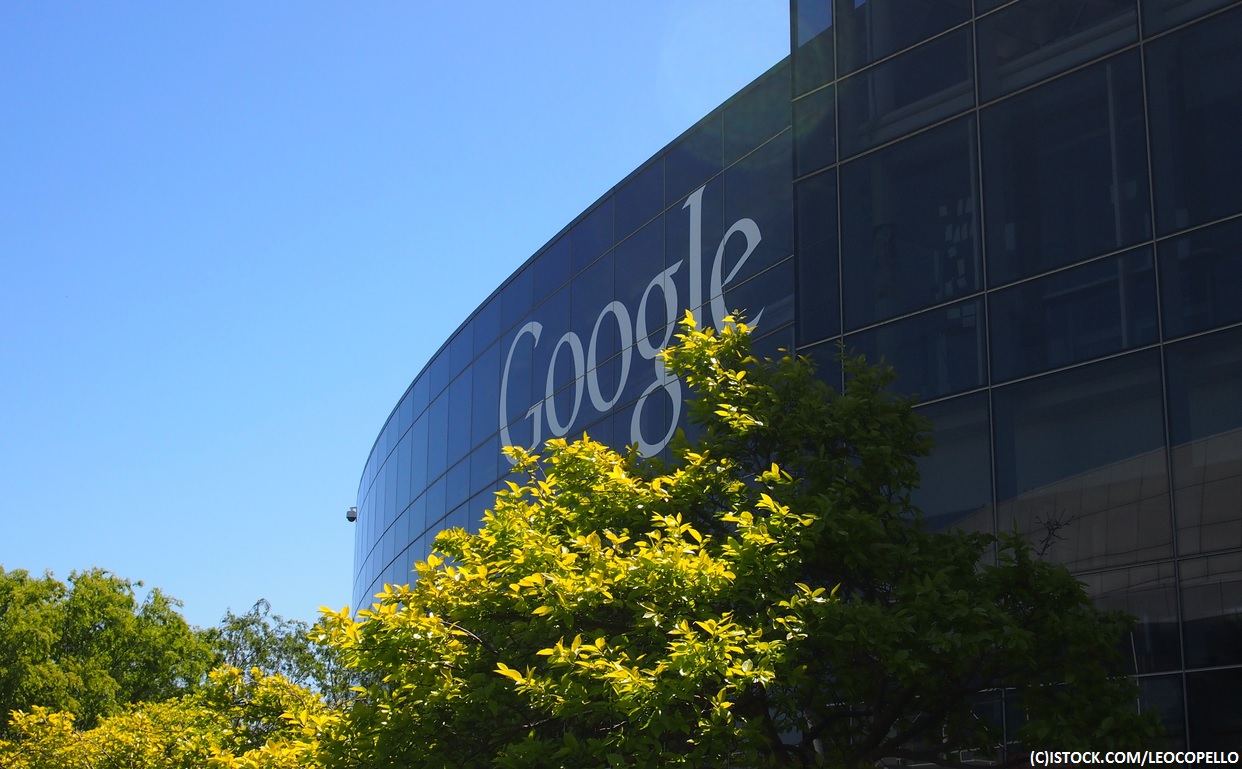 By James Bourne | 11th February 2019 | TechForge Media http://www.cloudcomputing-news.net/
Categories: Android, Applications, AR,
James is editor in chief of TechForge Media, with a passion for how technologies influence business and several Mobile World Congress events under his belt. James has interviewed a variety of leading figures in his career, from former Mafia boss Michael Franzese, to Steve Wozniak, and Jean Michel Jarre. James can be found tweeting at @James_T_Bourne.

Of all the exciting, time-saving and useful apps out there today, mapping sits somewhat between a rock and a hard place. The maps themselves are vital, but the direction sometimes isn’t.

If you take a look on any busy high street with people staring at their phones, several will be working out just in which direction they have to go from their map. Increasingly – as this reporter can testify from personal experience – one can spend a fair amount of time walking the wrong way before realising.

Google is aiming to tear this up with the launch of a new feature, called the AR Visual Positioning System, which uses augmented reality to give real-time directions. The user simply puts their device in front of their eyes having inputted the directions and the system gives directions via arrows.

According to the Wall Street Journal, and as reported by The Verge, Google is now making this feature available to a small number of users.

This is a feature which the company promised at last year’s I/O conference and can be seen as the next step in what was the original plan for the Google Glass wearables. Given the not-entirely-inconspicuous nature of the technology, the app urges users to put it down after a short while, reverting to its regular map interface. “[It] isn’t likely to be your primary turn-by-turn option, [but] it’s a huge step in the right direction for Google Maps,” wrote David Pierce.

This makes for an interesting contrast when considering what ride sharing firm Lyft is doing. Last month the company had a patent file published around ‘augmented reality elements to mark specific locations within a display of real-world surroundings.’ In essence, it’s a similar concept at work, only not for getting from A to B but getting a taxi driver to A.

The WSJ adds the AR Visual Positioning System “will come to everyone only when Google is satisfied that it’s ready.”