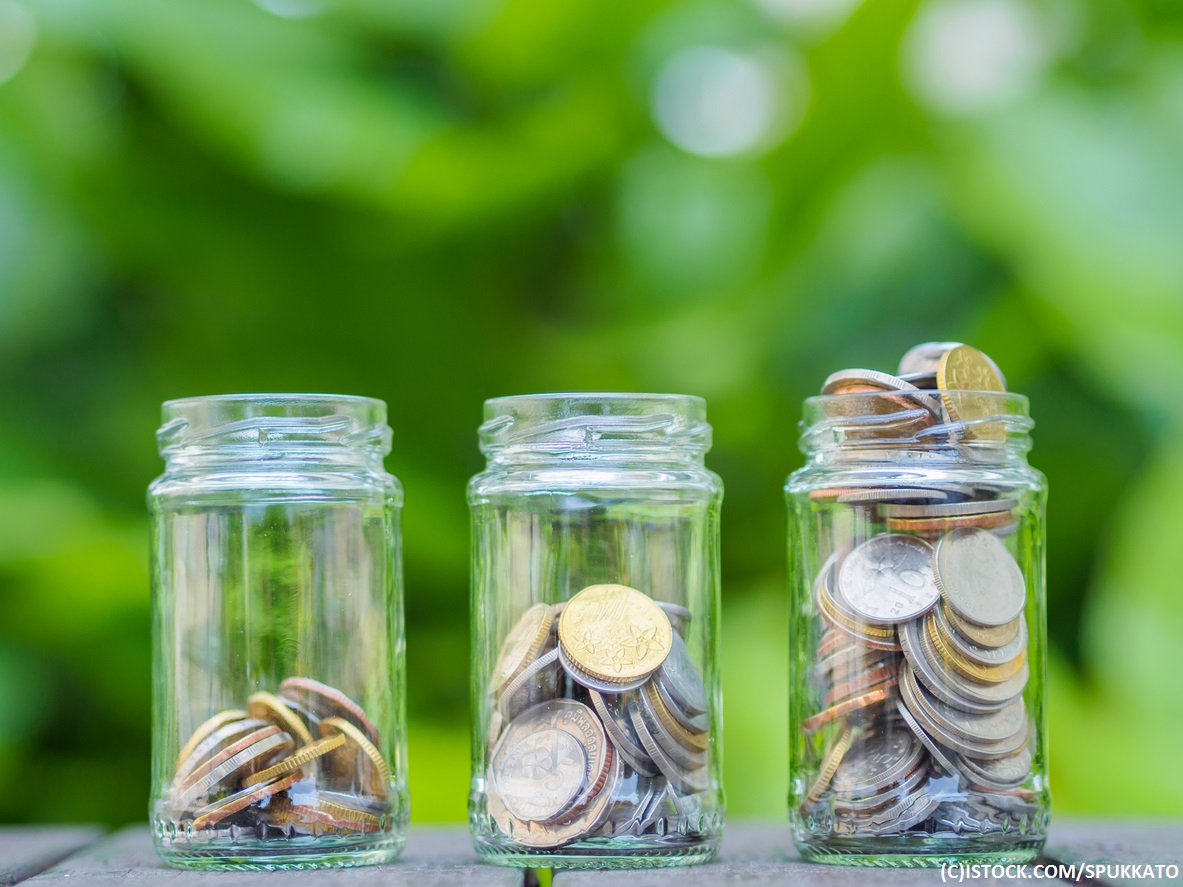 By VR 360 | 14th February 2019 http://www.virtualreality-news.net/
VR 360 is a news, analysis and opinion site devoted to virtual reality technology, promoting thought leadership from leading brands and platforms and collaborating with industry bloggers to deliver insight, reviews and strategy for all aspects of the ecosystem, from developers to CIOs.

Toronto-based VR and AR developer Dark Slope recently closed a seed-funding round in which it accrued more than £1.17 million.

These funds will be utilised to increase the company headcount and develop the company’s free roam technology and its enterprise product line, along with supporting the release of future VR and AR experiences. The company also announced the launch of its first product, the Scarygirl Mission Maybee, which is developed from the scratch for large-scale multiplayer free-roam VR environments.

Raja Khanna, executive chairman and co-founder of Dark Slope, said: “Technological advancements have put location-based VR and AR applications, tools and experiences at the cusp of widespread adoption by consumers and corporations. The timing is right, and the team at Dark Slope are the best of the best. I am proud to work alongside this group and equally proud to welcome our new investors, and Steven in particular, into the fold.”

A month ago, San Francisco-based software firm Niantic announced that it is raising £190 million in a series C financing round to help broaden its gaming offerings and ‘maintain its lead in AR experiences’. The funding round will be led by California-based Institutional Venture Partners (IVP), along with strategic investors like Samsung Ventures, aXiomatic Gaming, Causeway Media Partners, Battery Ventures, and CRV. Upon completion, the total value of Niantic will be close to £3.1 billion. This latest funding round follows the success and popularity of Niantic’s original AR game Pokémon GO, its location-based AR mobile dame Ingress, and its progressing Niantic Real World Platform. The company also has high expectations from its latest 2019 release of Harry Potter: Wizards Unite with WB Games.