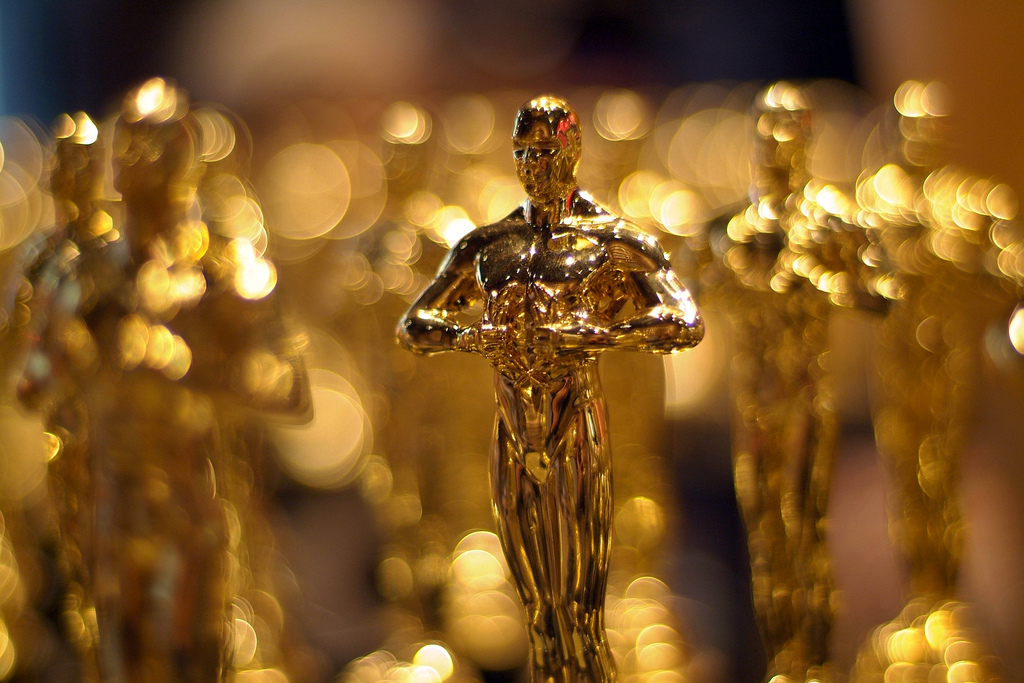 By VR 360 | 19th February 2019 http://www.virtualreality-news.net/
VR 360 is a news, analysis and opinion site devoted to virtual reality technology, promoting thought leadership from leading brands and platforms and collaborating with industry bloggers to deliver insight, reviews and strategy for all aspects of the ecosystem, from developers to CIOs.

USA TODAY has launched its first entertainment AR experience, called “Oscars AR: The Costumes and Creators”, ahead of the approaching 91st Academy Awards. The technology will allow audiences to get up-close and personal with the costume designers and their creations from major nominated films.

The USA TODAY emerging tech team has put efforts in presenting storytelling in an innovative manner with the use of latest photogrammetry techniques to capture and create each costume, the release notes. The team worked closely with the Fashion Institute of Design & Merchandising, working together with the 27th Annual Art of Motion Picture Costume Design team, and its engineers to shoot each costume and bring the AR experience to life for USA TODAY’s audience.

In December, National Geographic partnered with YouTube to offer its editorial content via VR. Both planned to launch three new projects in 2019, of which the first leg will be a four-part immersive series about one of the last wild places on earth, the Okavango Delta. The Okavango Experience is a VR series following a National Geographic Society expedition – part of the Okavango Wilderness Project – which transverses across the largest wetland in southern Africa. The series transports viewers to Botswana, and then takes them through the wild world full of different animals and species of birds.