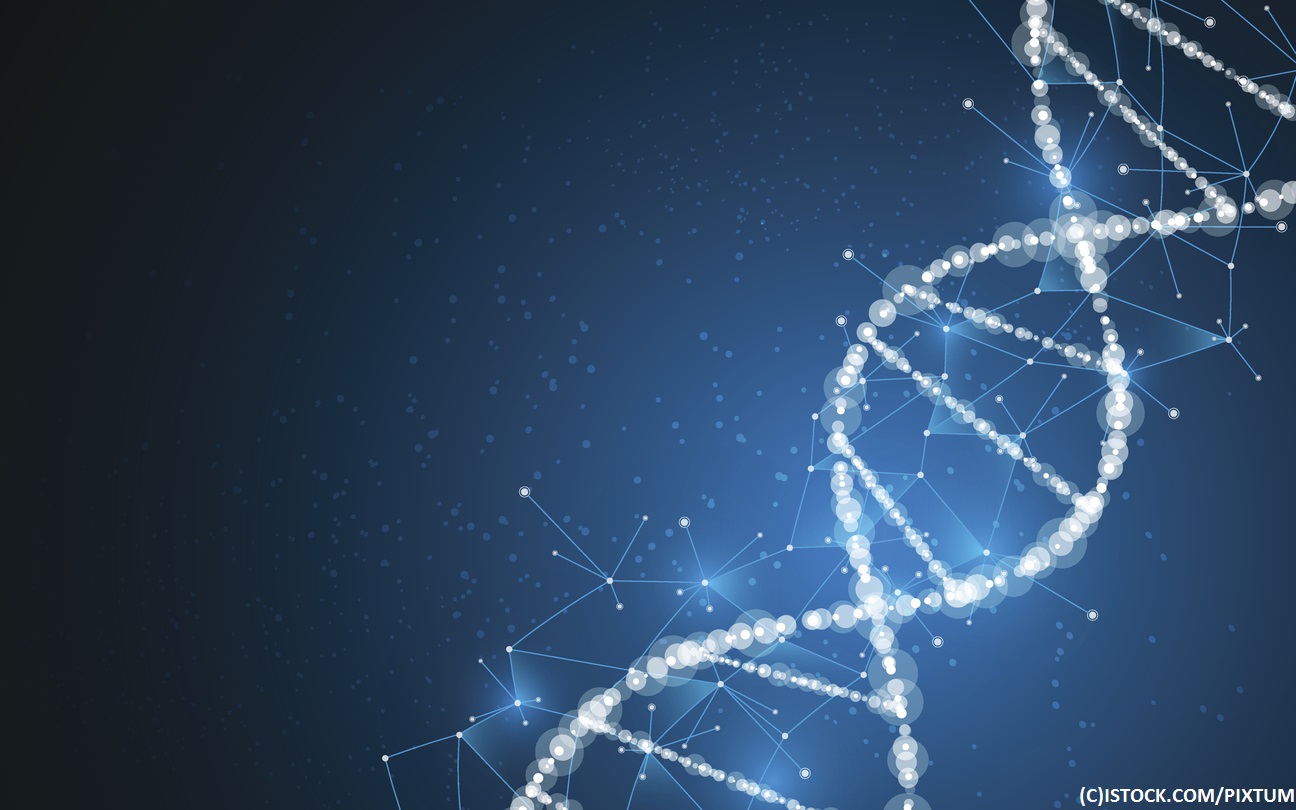 By James Bourne | 20th February 2019 | TechForge Media http://www.cloudcomputing-news.net/
James is editor in chief of TechForge Media, with a passion for how technologies influence business and several Mobile World Congress events under his belt. James has interviewed a variety of leading figures in his career, from former Mafia boss Michael Franzese, to Steve Wozniak, and Jean Michel Jarre. James can be found tweeting at @James_T_Bourne.

Great Ormond Street Hospital Children’s Charity (GOSH Charity) has launched a virtual reality tool aimed at highlighting the impact of its fundraising on the hospital.

The tool, which was put together with creative agency Rewind, offers a VR tour which offers users the opportunity to explore the hospital’s facilities and wards. Also included are services such as the chapel, play and sensory rooms, which have all benefited from funding.

“Various teams at the charity identified VR as a useful tool that would help us to engage with existing supporters, as well as reaching out to potential fundraisers,” said Mark Mckenzie-Ray, GOSH Charity digital content manager.

Noting Rewind’s part in the project was ‘invaluable’, Mckenzie-Ray added: “The VR experience will provide individuals and organisations from across the UK with the unique opportunity to explore the hospital as an immersive experience without having to physically be there and see how their support could help GOSH Charity give children who are treated at GOSH the best chance for life.”

GOSH is not the only healthcare provider which has been looking at virtual reality technology in recent days. Rescape Innovation, a Welsh startup which developers VR technology for health, has secured almost £500,000 in investment aimed to help the company ‘invest in new technology, export and develop new products to support patient recovery and rehabilitation.’

Rescape aims to relieve strain on the pharmaceutical industry and National Health Service by offering an alternative to painkillers through ‘distraction therapy’. The company’s products, which aim to also relieve symptoms of anxiety, are being used in more than 30 healthcare institutions across the UK, with a further 30 orders placed.

“This investment opens up an exciting new chapter for Rescape and puts us in the best position to expand our product offering to offer patients support through proven techniques like distraction therapy,” said Rescape chief executive Matt Wordley.

You can take a look at the GOSH VR video below: