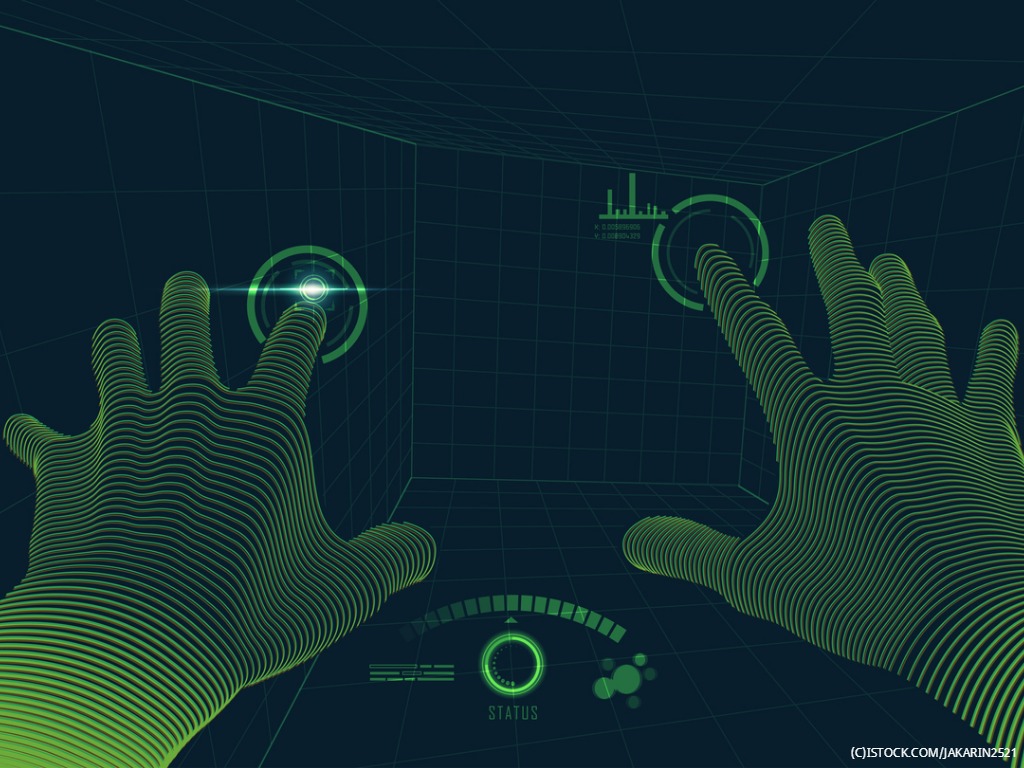 By VR 360 | 17th January 2019 http://www.virtualreality-news.net/
Categories: eSports, Gaming, Research,
VR 360 is a news, analysis and opinion site devoted to virtual reality technology, promoting thought leadership from leading brands and platforms and collaborating with industry bloggers to deliver insight, reviews and strategy for all aspects of the ecosystem, from developers to CIOs.

A lesser-spotted optimistic research study focusing on virtual reality; Juniper Research has predicted revenues from VR-specific games will rise from $1.2 billion to $8.2bn by 2023.

The report, titled ‘Virtual Reality Markets: Innovation, Disruption & Future Prospects 2019-2013’, argues that the development of smartphone VR content is key to increasing consumer confidence in VR – which as regular readers of this publication will be aware is less than stellar right now – across all platforms.

According to the report, 52 million mobile VR devices will access games globally in 2019 and the number will rise to over 100 million devices by 2023. Research author Sam Barker explained: “Revenues from VR-specific mobile games will exceed $4.6 billion by 2023, however average revenue per mobile VR games user will be the lowest of all VR platforms. In response, app developers must mitigate high app abandonment rates by providing engaging and continually-updated content”.

Juniper projects that more than 50% of mobile VR games accessed in 2019 will not be monetised because of the difficulty of implementing advertising in VR content without hampering the user experience. In response to this, app developers must leverage in-app purchases to recover this shortage in potential advertising revenue.

In October, Swedish gaming company Resolution Games closed a $7.5 million series B funding round led by MizMaa Ventures. Funds accrued in the series B funding round brings the company’s total funding to $13.5 million, which would allow the company to expand its portfolio of intellectual property for both VR and AR. A Finnish VR firm Varjo also raised $31 million in a series B investment round some time ago to launch the world’s first human-eye resolution virtual reality and mixed reality (VR/XR) solution that is aimed at industrial use.