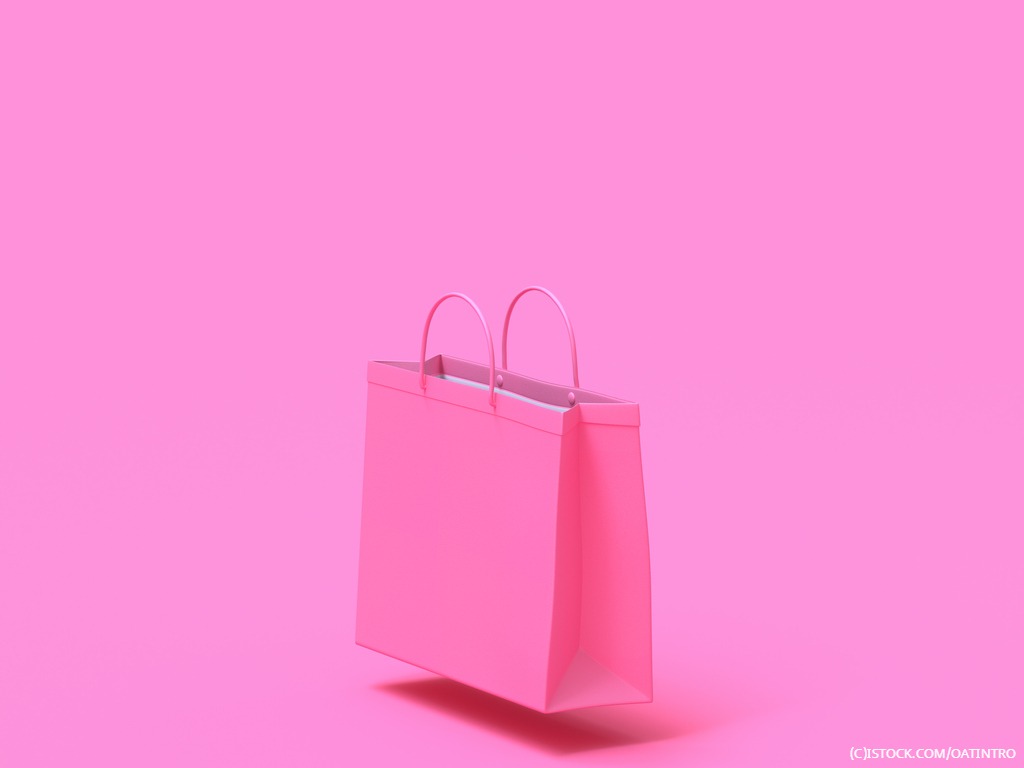 By James Bourne | 2nd July 2019 | TechForge Media http://www.cloudcomputing-news.net/
Categories: AR, Brands,
James is editor in chief of TechForge Media, with a passion for how technologies influence business and several Mobile World Congress events under his belt. James has interviewed a variety of leading figures in his career, from former Mafia boss Michael Franzese, to Steve Wozniak, and Jean Michel Jarre. James can be found tweeting at @James_T_Bourne.

The majority of consumers in the UK believe in an ‘extended reality’ (XR) future according to new research – although comparatively few have tried it out.

The findings appear in a new study from SYZYGY Extended Realities, which polled more than 1,000 UK citizens on their knowledge and perceptions of virtual, augmented and mixed reality.

Almost three quarters (71%) of those polled said an XR future – defined here as an umbrella term for ‘all computer-generated environments that either merge the physical and virtual, or create an entirely immersive experience for the user’ – would be of interest when purchasing a product or service. Four in five (81%) millennial respondents said XR would soon be used day to day.

Age was a predominant influence in the majority of responses. For millennials, more than one in three (36%) had taken part in an XR-esque experience, while this number dropped to 5% for those aged 55 and over.

When it came to particular industries entertainment, cited by just over half (51%) of those polled, was the most popular use case, ahead of retail – cited by 47% of respondents – and tourism and hospitality (43%).

Regular readers of this publication will have seen various use cases in the two former industries across virtual and augmented reality. Last month it was announced that John Lewis was trying out a VR experience where customers could explore different items in their homes before purchasing, while YouTube users can ‘virtually’ try makeup products in AR through a new partnership.

“For the business world, it’s important that brands start to think about XR adoption now in order to plan marketing campaigns and customer engagement strategies for the future,” said Bartek Rozbicki, group XR director at SYZYGY. “In an increasingly saturated marketplace, XR can help brands deliver highly relevant and immersive content for a new generation of consumers.”