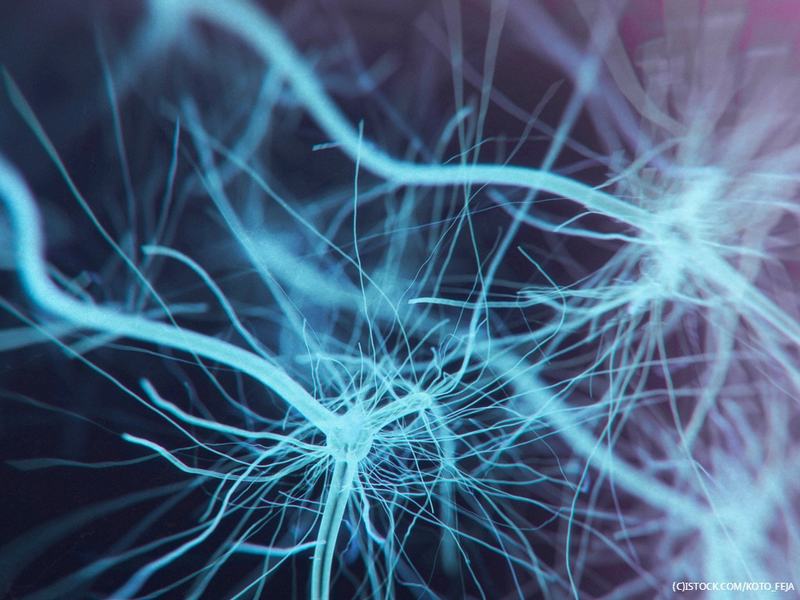 By VR 360 | 5th July 2019 http://www.virtualreality-news.net/
Categories: Healthcare, Research,
VR 360 is a news, analysis and opinion site devoted to virtual reality technology, promoting thought leadership from leading brands and platforms and collaborating with industry bloggers to deliver insight, reviews and strategy for all aspects of the ecosystem, from developers to CIOs.

Researchers at the University of Cambridge have found that virtual reality technology can help identify Alzheimer’s symptoms with more precision than the ‘gold standard’ cognitive testing.

The researchers first discovered in 2014 that the “entorhinal cortex” is one of the first regions that get affected by the disease – this could explain the reason behind old people getting lost, which is the most common symptom in the older age group.

Usually, cognitive tests used in most medical clinics for Alzheimer’s diagnoses are not able to test for navigational problems and that is why the researchers decided to develop this Alzheimer’s detecting VR tech.

For their study, the researchers brought 45 patients together suffering from “mild cognitive impairment”, along with 41 “healthy” patients who were provided with VR headsets to take a navigation test in a simulated environment, which required a high functioning entorhinal cortex.

Twelve out of the 45 cognitively impaired participants were also tested positively for “underlying Alzheimer’s” and were at high risk of dementia. Moreover, all of these patients performed significantly worse in the navigation test than those with “healthy” brains.

According to the researchers, the new VR technology could play a key role in diagnosing and monitoring Alzheimer’s in the future – also assisting with clinical trials of medications aimed at slowing down the disease’s progression.