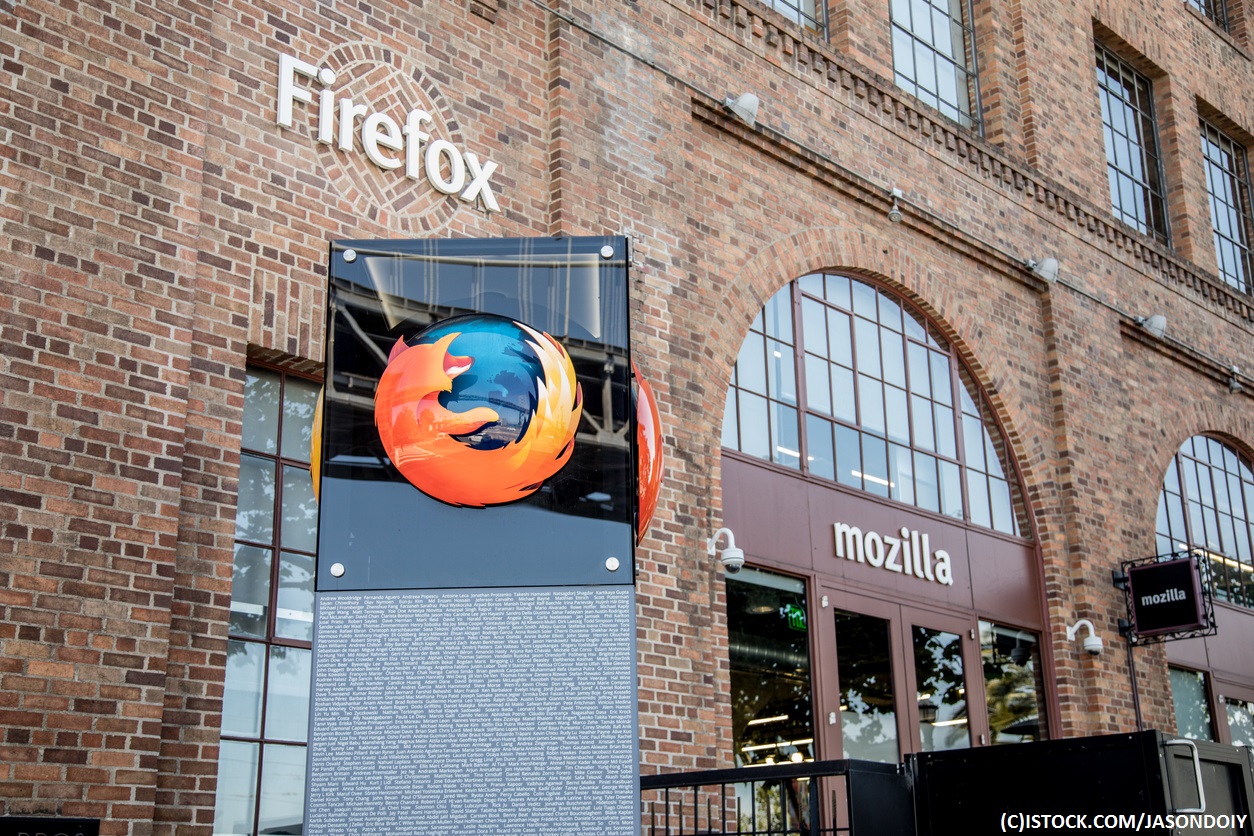 By VR 360 | 26th July 2019 http://www.virtualreality-news.net/
Categories: Brands, Platforms,
VR 360 is a news, analysis and opinion site devoted to virtual reality technology, promoting thought leadership from leading brands and platforms and collaborating with industry bloggers to deliver insight, reviews and strategy for all aspects of the ecosystem, from developers to CIOs.

The widely anticipated move will make it possible for all the owners of Facebook's standalone headset to watch videos, surf sites and get the best virtual reality experiences through a browser. Users can also try the new featured content on the FxR homepage or build their own to see what they can do in the next generation of standalone VR headsets.

Mozilla said the free software is initially available in 10 languages, including Simplified and Traditional Chinese, Japanese and Korean, with more languages to follow. Firefox Reality has enhanced tracking protection enabled by default which will play an important role in protecting users from the pervasive tracking and collection of personal data by ad networks as well as tech firms. These protections continue to work in the background and also help in increasing the browsing speed. Users can also make use of their voice in order to search on the web instead of typing which makes it faster and easier to get where they want to go.

The company had launched Firefox Reality in September last year. The primary features of the browser, the company noted at the time,  included resize capabilities, built-in private browsing and voice-activated search. By using this browser, users are able to move between 2D and 3D, as well as activate a movie-specific mode. It also features the new Quantum engine from Mozilla for enhanced performance.