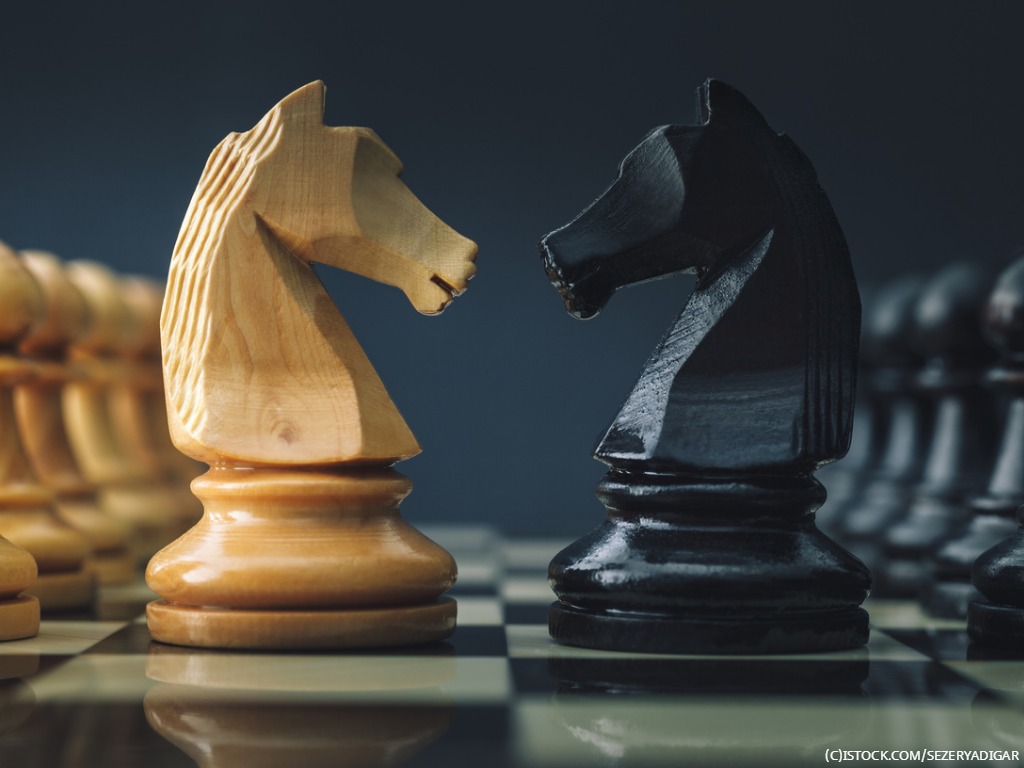 By VR 360 | 29th July 2019 http://www.virtualreality-news.net/
Categories: AR, Hardware, Platforms, Research,
VR 360 is a news, analysis and opinion site devoted to virtual reality technology, promoting thought leadership from leading brands and platforms and collaborating with industry bloggers to deliver insight, reviews and strategy for all aspects of the ecosystem, from developers to CIOs.

A new report from analyst firm ABI Research has suggested that more than 80 new companies have joined the augmented (AR) and virtual reality (VR) spaces – all looking at new services and verticals as key to an immersive future in which they want a part.

The trends surrounding enterprise digitisation are continuing to push the market forward owing to the increasing collaborative efforts by AR/VR companies with hardware and software providers that are helping these developers increase the value of their services, the company added..

The report, titled “AR and VR Company Tracker”, which surveyed 750 AR/MR and VR providers, found HTC and Oculus remain the key leading players in the field of VR, whereas Realwear, HoloLens, and Vuzix are primary smart glass providers in AR.

According to the report, there are some new consumer opportunities thanks to hardware solutions providers like nReal and North, Inc. Other significant players like Apple, PTC, and UltraHaptics acquired Akonia Holographics, TWINKLS, and Leap motion, respectively, in 2018.

According to IDC’s group VP of Devices and Consumer Research, Tom Mainelli, as more companies explore the opportunities that AR brings to the enterprise, the search for the right hardware for the job will continue. Tech giants like Microsoft and Epson are usually the preferable choice of IT buyers, he says, adding that innovative smaller firms are also contributing by bringing new products to market to cater IT buyers.